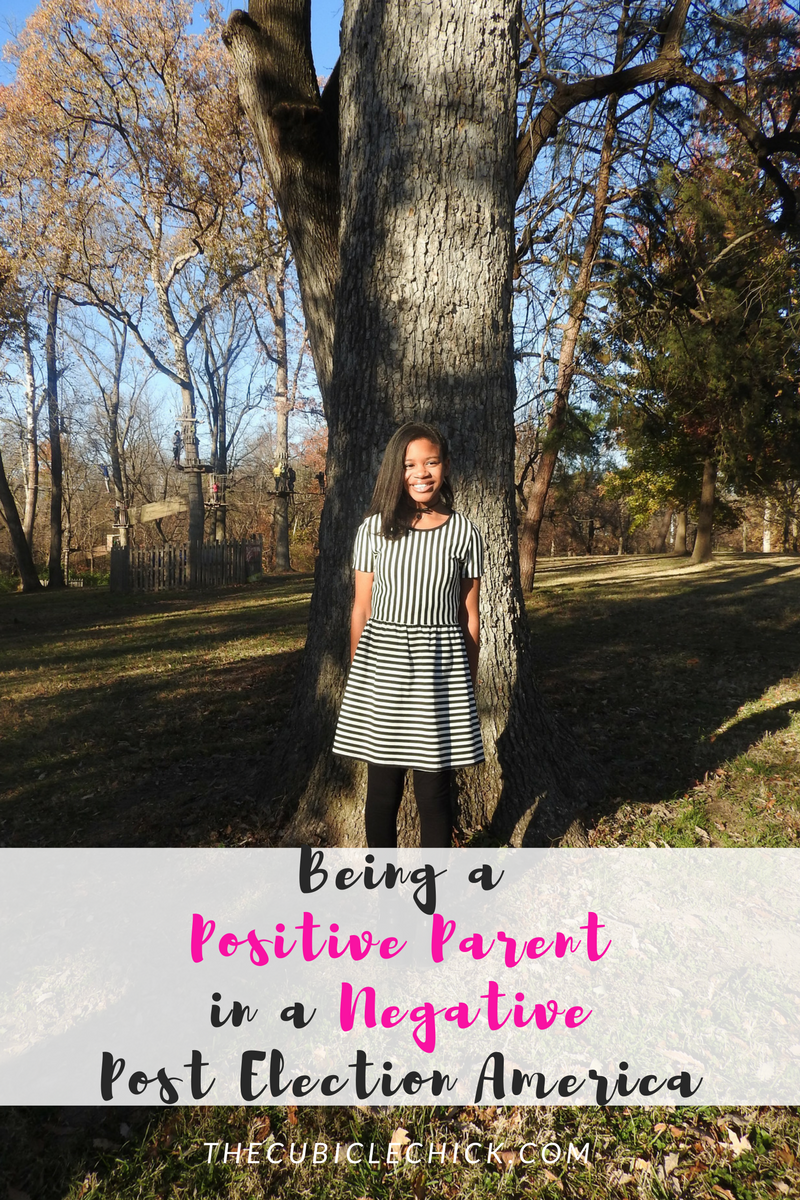 Like many of you, I’ve been dealing with the sads since the election. No matter your political affiliation, or if your candidate won or lost, the whole vibe of our country has shifted. Never in modern history have things been as polarizing and divisive.

As a mama, I’ve been dealing with it on another level. My 22 year old son living in Los Angeles called me the night of the election, and we had a deep talk. He was disappointed in the outcome and expressed that he was even scared. A black man in America before November 8th, 2016 already had a target on their backs. After that date, they’ve got even more of a burden to bear.

My 12 year-old daughter, Miss Little Sunshine, and one of the happiest people that I know voiced her uncertainty, too. She was born in 2004 during the Bush administration, and was four when President Obama was elected. For the past eight years, she’s seen Black Excellence in the White House—a man who looks like her dad. A mom that’s the same color as her mom. Two young girls who looked a lot like she did. There was positivity and optimism—she never knew that 20 or more years ago, we thought having a Black first family would never happen. But this isn’t about color. It’s about humanity.

Whether you like or dislike for President Obama, we haven’t seen him or his administration spew hate or use fear mongering. He has always held himself as a class act on camera and on social media. He never treated his position like a side show or reality television program.

The President Elect and his divisive rhetoric and hateful speeches has caused an underbelly of people who feel that they need to take back their country. A country that was never theirs to begin with, but was built on the backs of the very people who they’ve condemned, enslaved, and stolen from. A country who, unless you are Native Indian, was populated with people coming over in the Nina, Pinta, Santa Maria, et al and slave ships. A country whose symbol greeted immigrants with “Give me your tired, your poor, your huddled masses yearning to breathe free.”

I’ve been angered. Melancholy. Frustrated. In a city where Dred Scott sued for his freedom and walked defeated on the Old Courthouse steps downtown, and where a 18 year old unarmed boy lay in the sun for hours after being killed by a police officer—it’s been hard. I’ve run out of tears and sadness. I’ve drawn a blank of politically correct things to say.

I’m tired. But I still have to be a mom to an adult son and a tween daughter who depend on my strength, my guidance, my words of encouragement, my wisdom. And most importantly, my parenting. I can’t throw my hands up in the air and say I’m done when there is still so much work to do. I had my pity party in seclusion and offline and in the privacy of these four walls. And what I gained was insight that made me continue to press on. If I succumb to the very negativity trying to eat me alive, what does that make me? In order to affect change, action has to occur. Where I will start is with the my beautiful 12 year-old girl who’s now sleeping—dreaming—wishing—hoping—praying. I will begin with her, and I will embody the definition of a Queen so she will learn, not from the world, but from the woman in which she came from.

Mamas, Dads, Aunts, Uncles, Grandparents, Godparents, family members, community members, village keepers—be a positive force. Now’s the time more than ever to turn your ripple into a wave into a current into a tsunami that can change the world. Do at least one thing each week to help make a difference. Lead by example and be a beacon of light for our children. 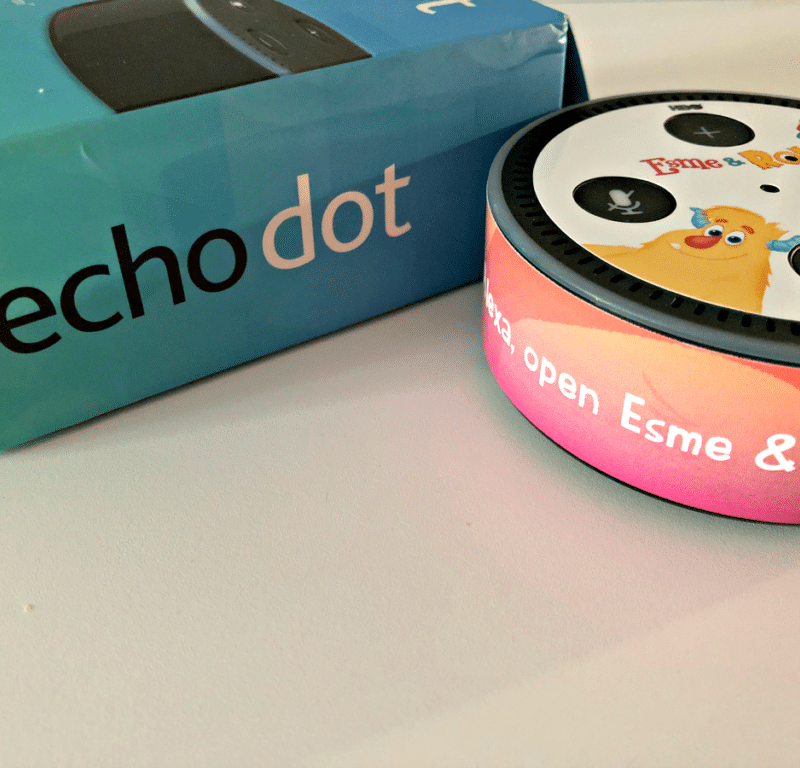 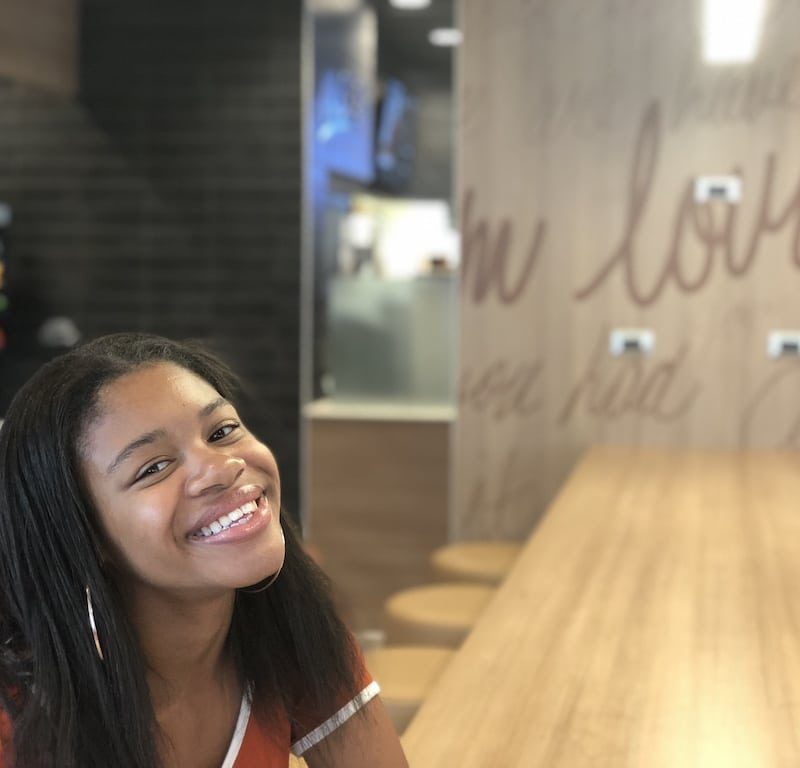 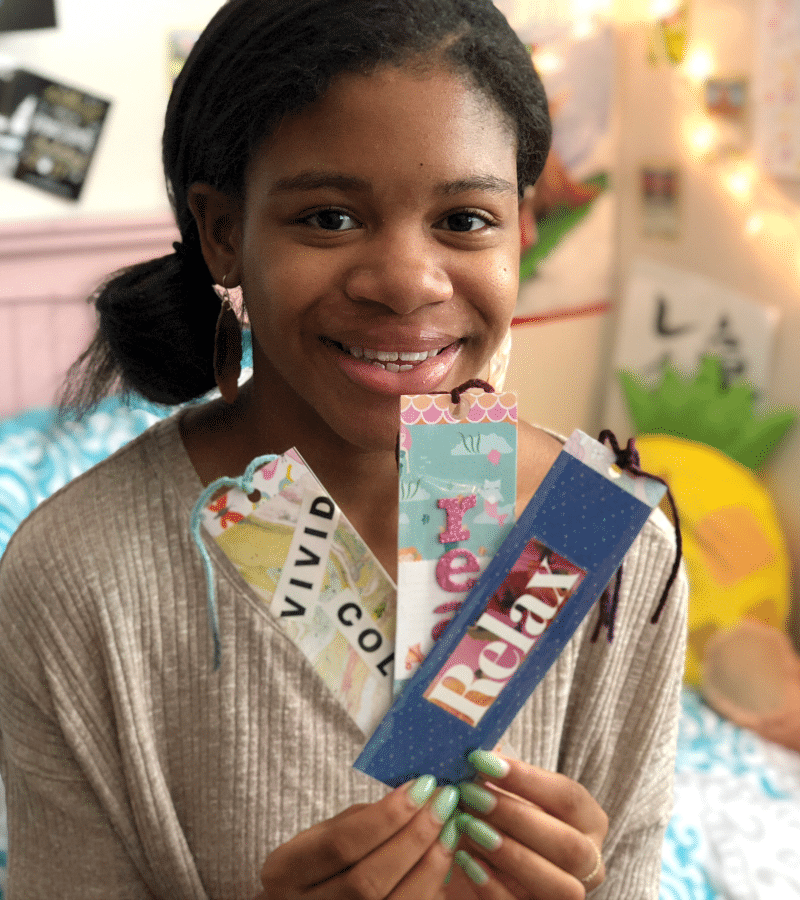 Working Moms Share How They Deal with Holiday Stress