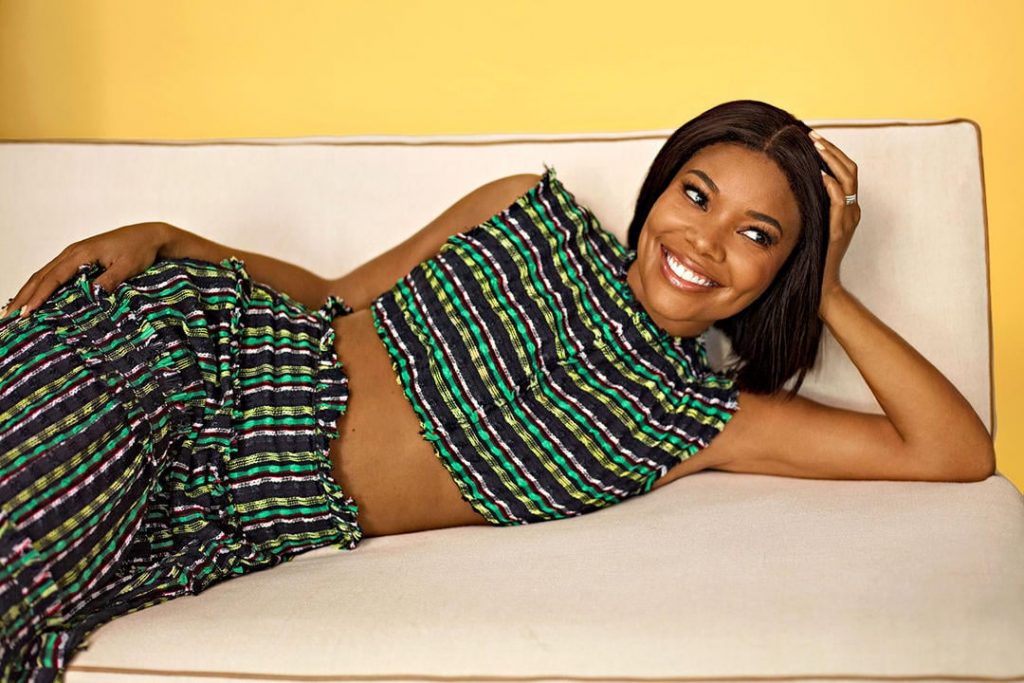 Gabrielle Union and Daughter Kaavia are on the cover of the May issue of Parents Magazine. It is Kaavia’s debut on the cover of a magazine, and at four months old, she is certainly the cutest thing we’ve seen in a long time.

Gabrielle Union doesn’t look too shabby either. Motherhood certainly agrees with her. 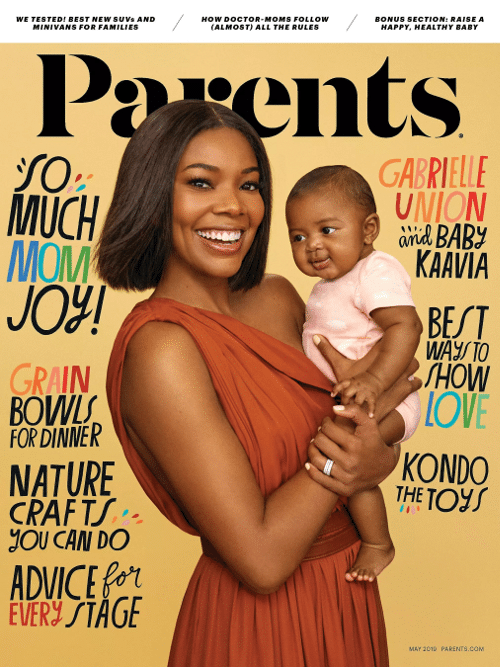 Being a working mom and Mama Mogul is something that Gabrielle prides herself in, and in the featured article, she shares how she has been adjusting to being a mom.

“I’m okay with life not being balanced,” she says. “I’m not hitting it out of the park in every area. There are times I should be studying lines, but I’m playing with my baby and I’m enjoying it.”

On her infertility struggle

“There was a lot of pain, and a lot of disappointment,” says Union, who suffered multiple miscarriages and unsuccessful IVF treatments over nearly five years. “I felt like I was not only disappointing myself and my spouse, but all the people who’d hung a lot of hope on us. I felt like a complete loser and failure.” 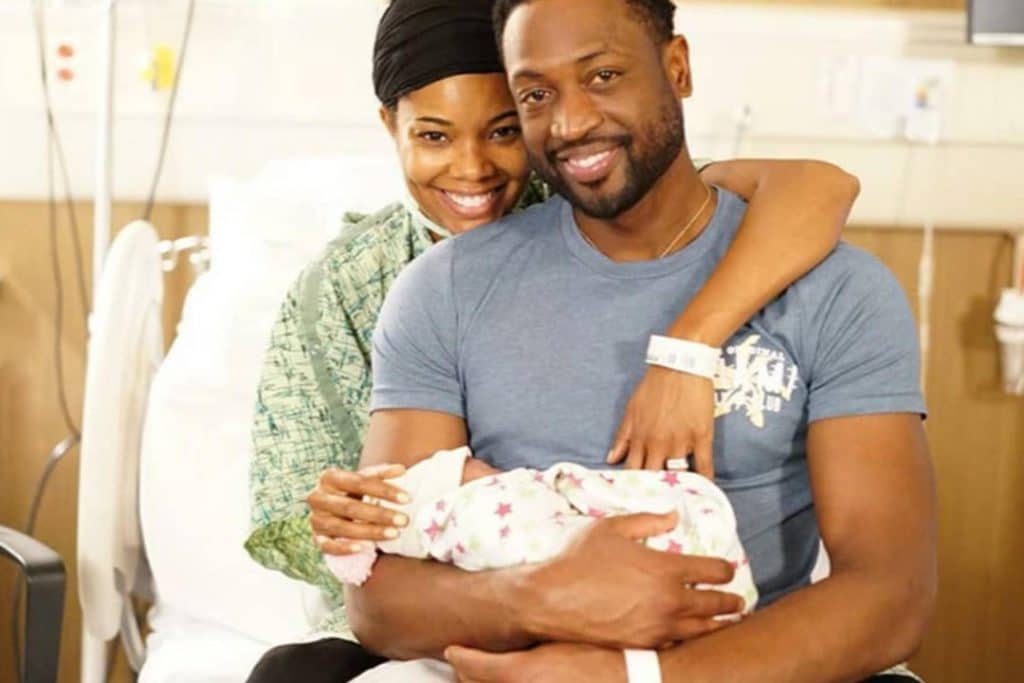 “An upside of being 46 and having been a stepparent is I give myself permission to be human,” she says. “When I need a minute to return emails or cry or mindlessly scroll social media, I’ll take it. I’m not trying to be a perfect parent.” 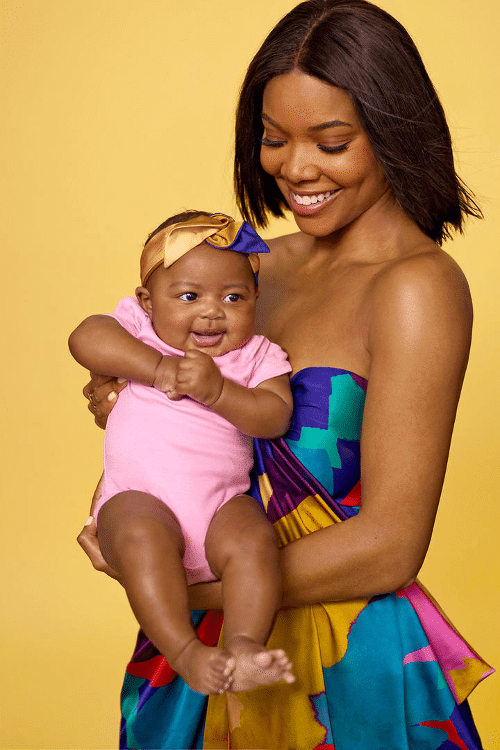 “I’m okay with life not being balanced,” she says. “I’m not hitting it out of the park in every area. There are times I should be studying lines, but I’m playing with my baby and I’m enjoying it.”

On the reality of nap time

“Kaavia went through a phase of not napping,” the actress recalls. “I was like, ‘When do I shower or pee or live?’ So I had to get a little comfortable with her crying, which I had not been. And then I took the quickest shower of all time!” 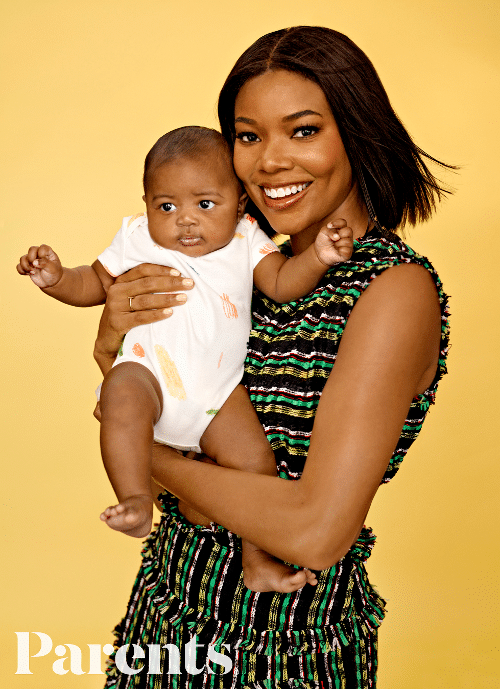 I am so happy to see Gabrielle Union and her daughter Kaavia and the whole family blending and thriving. What a great gift that they have been given.

Gabrielle Union continues to grow her #MamaMogul empire. A new season of Being Mary Jane premieres on BET in April, and her line at NYC & Company continues to be a huge seller. She also working on other projects as well.

You can read the entire Parents Magazine article HERE. 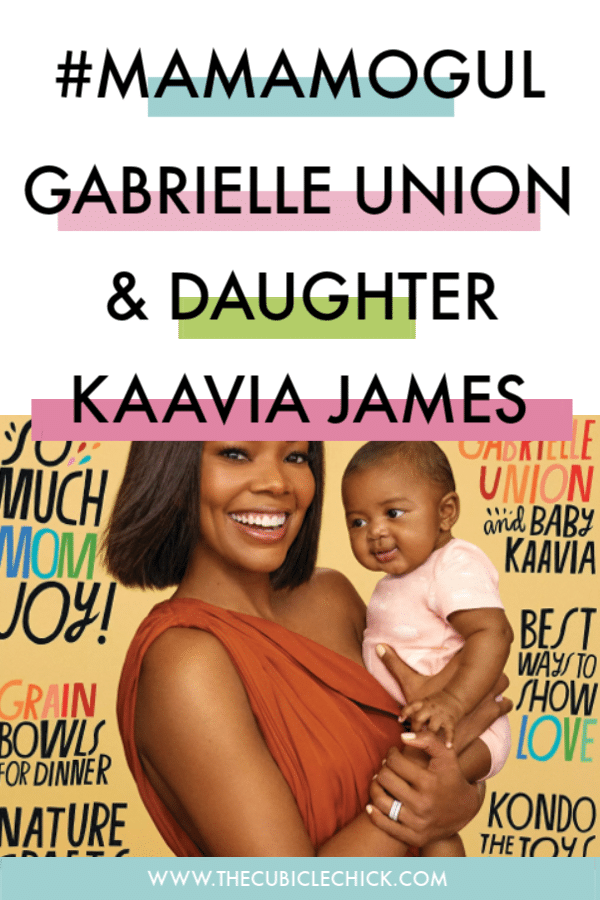