The awards season is almost over with the broadcast of the Oscars tomorrow night, but we still have some Hollywood glamour and fabulosity at the 25th Film Independent Spirit Awards Red Carpet which was held last night at the Nokia Theater in Los Angeles, California.

Here are a few flicks and picks of the red carpet stars in their finery. 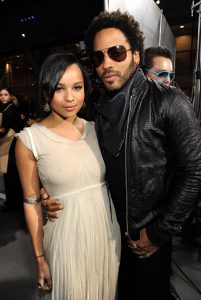 Musician (and actor) Lenny Kravitz with his daughter actress Zoe. 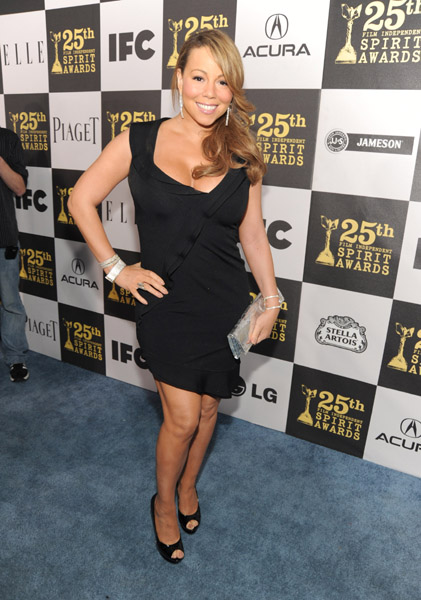 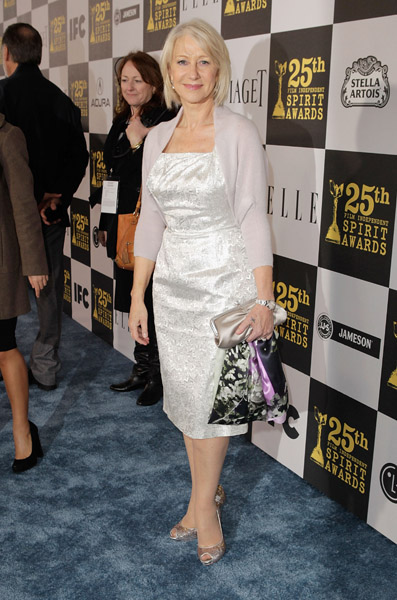 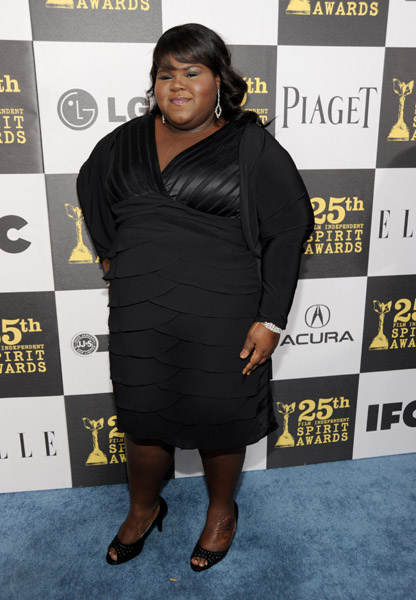 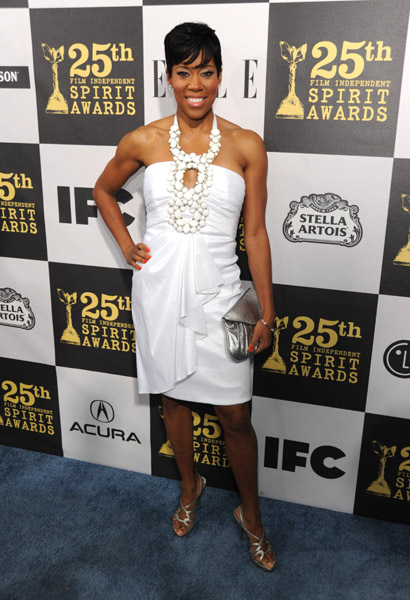 Actress Regina King! Love the dress and the hair! 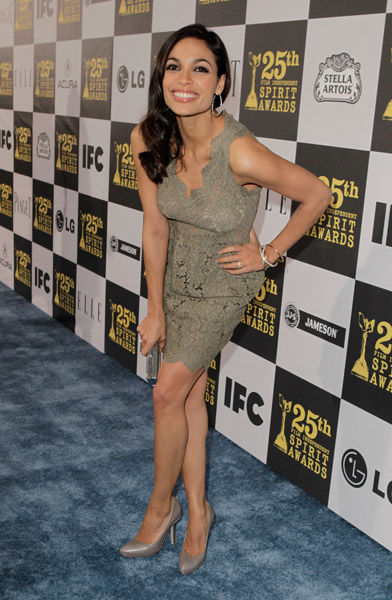 Actress Rosario Dawson being playful on the red carpet. 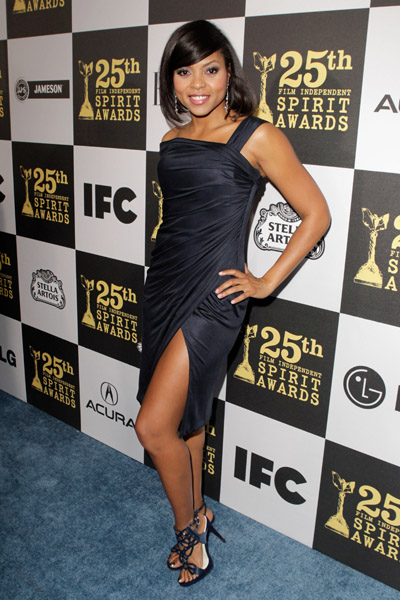 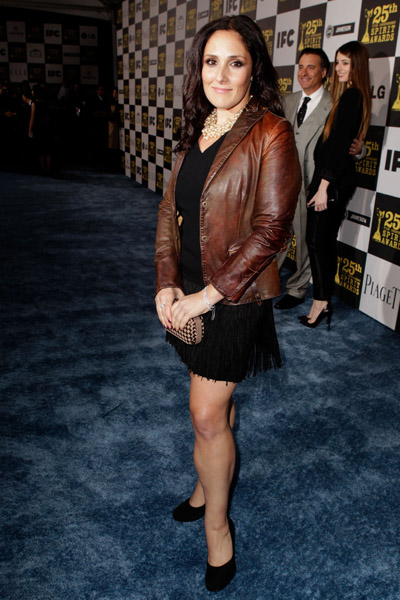 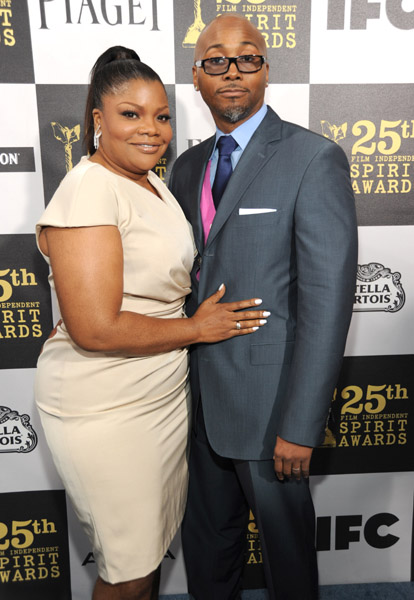 Actress Mo'Nique with her husband Sidney. She has taken this award season by storm! 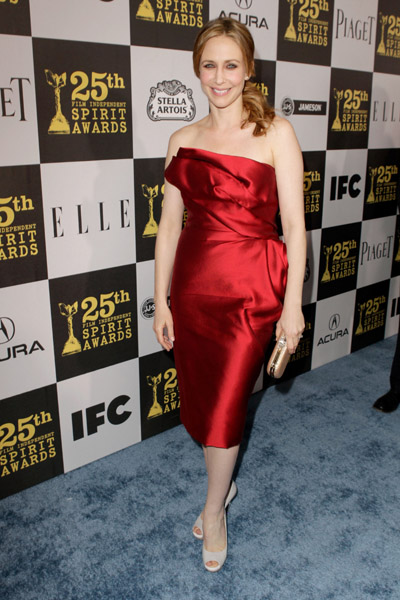 Actress Vera Farmiga, co-star of Up In the Air, looking radiant on the red carpet.