If you follow me on Twitter,then you may know that yesterday, I took part in my first pole dancing fitness class at a studio in St. Louis called Divine Body Fitness. I have been wanting to either try pole dancing or belly dancing as a fun alternative to working out, but didn’t really get the guts to try it until I saw an Google ad on this very blog which piqued my interest. I thought, why not? Let’s give it a shot!

I called the studio on Tuesday to set an appointment for an Intro class to see if it would be something I wanted to do and I spoke with the owner, Jonina. Right away, I felt very comfortable and she made me feel relaxed about the whole thing. She explained to me how Divine Body Fitness worked and said that I could take an Intro class first to determine if I wanted to actually enroll in the full stage 1 of the class. Jonina was friendly and very knowledgeable so I felt comfortable setting the appointment, and even invited my friend Ashley who also wanted to try.

When I got to the class, I instantly felt overwhelmed. Talking about pole dancing and then seeing them in person are two different things. But I was determined to tackle the pole if it was the last thing I did.

Jonina and I chatted while we waited for Ashley to arrive. Once everyone was in place, we got out the yoga mats and sat around and we each introduced ourselves and said a few things about us. Jonina really makes you feel at ease. She spoke of trying this very thing five years ago, and her confidence has grown with her body. Being sexy doesn’t have to be a shameful thing. Working a pole is about independence, about freeing yourself, and is about being sexy for you and no one else. It also can get you in shape. Jonina told us that once she began the classes, you couldn’t tell her nothing. She grew aware of her personal power within her own body and she wanted to share it with the world.

We began intense yoga. There were several poses that made me wince but Ashley and I got through it. I put my body in positions I never thought I could. It was amazing. I never thought I could do these poses but I did. It was exhausting, but I prevailed. As we stretched to tunes from Aaliyah, Nelly Furtado, and Sarah McLachlan, I could feel my stress level going down. It was very physically and mentally therapeutic.

After about 20 minutes of stretching and yoga, we got into the pole. Jonina demonstrated a full routine and I was impressed. I knew right away that I wanted to move my body like that.

We first mastered how to walk to the pole, a kind of sexy glide walk. Then we tackled walking around the pole and then one pole move which I kind of had trouble with because it felt like I was going to fall. Once I conquered that, we learned the ‘Betty Boop’ move, a sort of transition from the pole.

Pole dancing fitness is for me. It isn’t easy, it’s hard as hell actually, but I had fun. And I felt like I really worked out! As I sit here typing this, I am very sore but I feel very fulfilled because I tackled something I always wanted to try.

I want to be one with my body. I want to be confident and sexy. Pole dancing can make you feel all of that and then some. The class is not for prudes mind you, but there is no stripping of clothing involved. The music is sensual (Jonina danced to Joi’s ‘Lick’, and if you know that tune, you know it’s as sexy as it gets) but not nasty. It is for adult women who want to love their bodies. It’s about the power within.

To learn more about Divine Body Fitness, click HERE. I will be blogging more about my misadventures in class, as I hopefully master the pole and the technique. For all of you who were asking me about the class, this is something I think everyone should try, at least once. Use the Internet to find out if you have a pole dancing studio in your area.

Special thanks to Jonina for instructing me and guiding me through the Fit For a Goddess way. 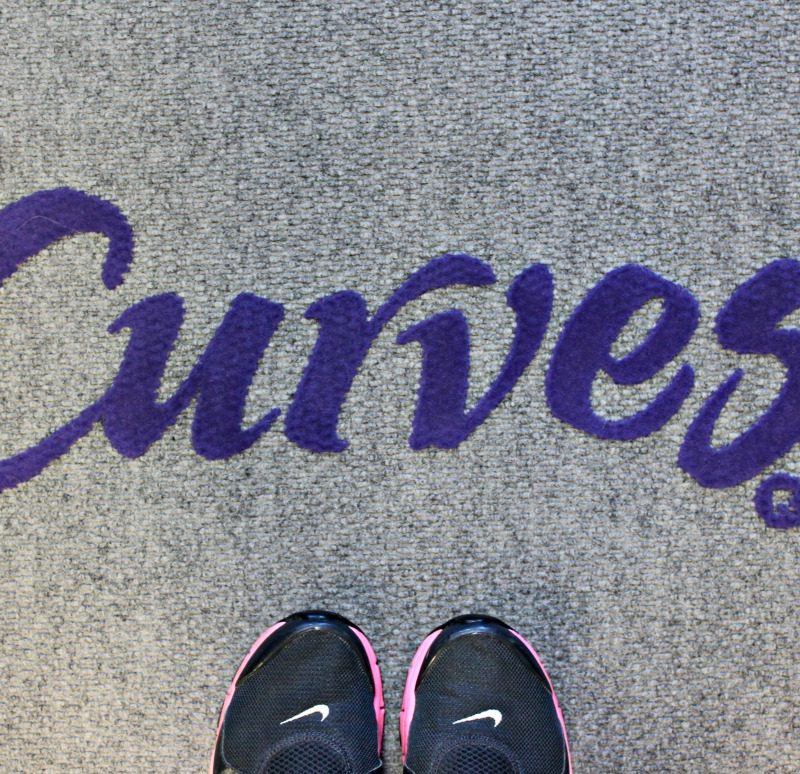 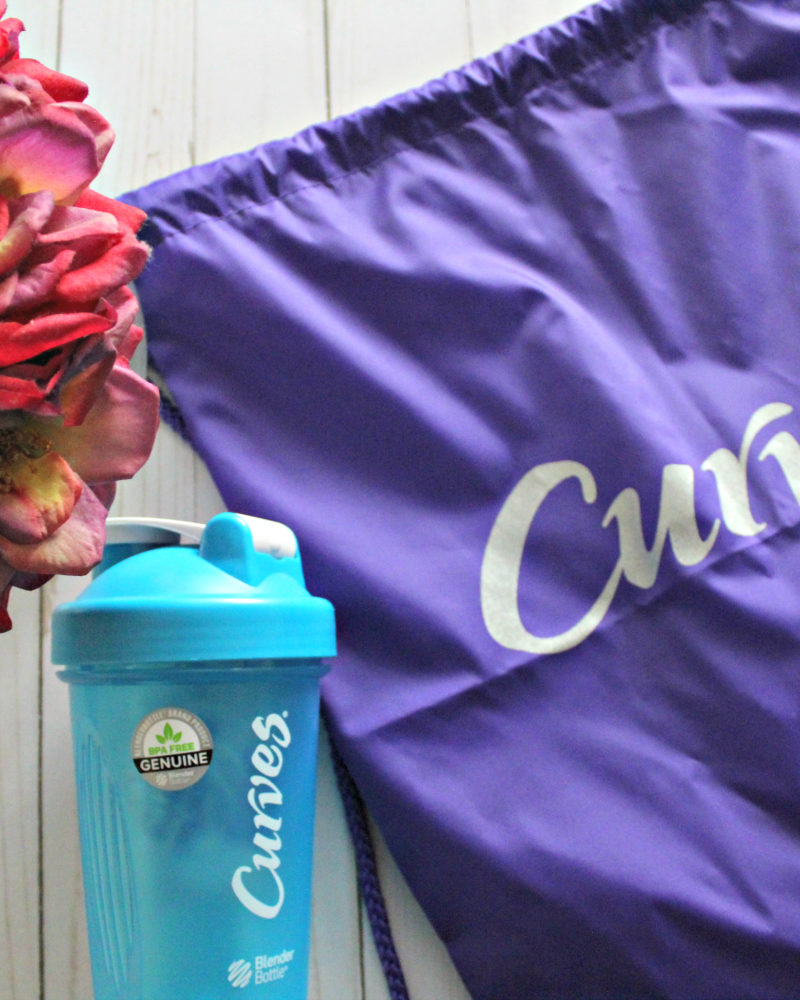 Forty-Something: Unleashing a Healthier Me with Curves 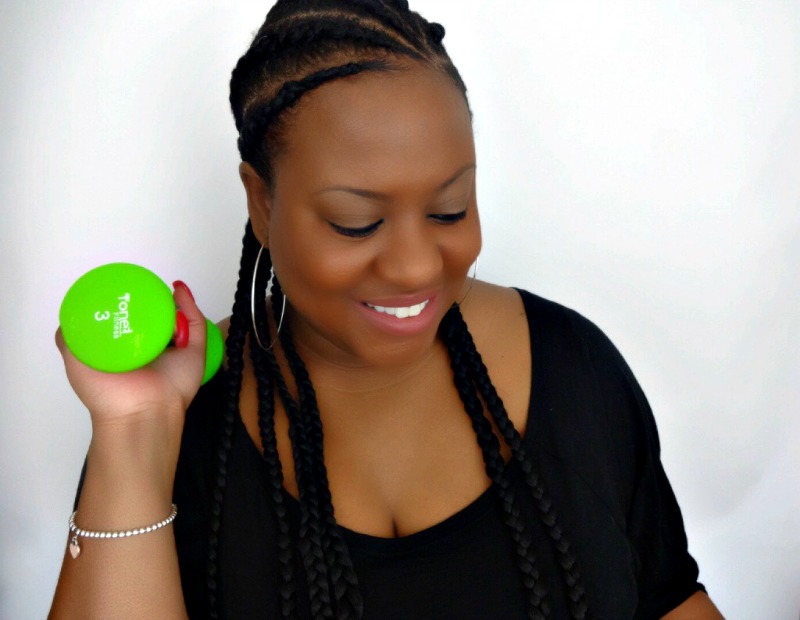 Cubicle Chick Fitness Journey: Getting Fit with Vivofit and Fabletics

Blogging From The Berry- Self Evaluation