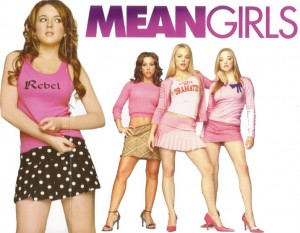 Whenever two or more people gather, it can become clique-ish.

I am not a newbie to the internet, for I’ve been online in chat rooms, communities, and social networks since 1998 (check my repertoire!). I have seen a lot of internet drama go down in terms of women being abrasive, harsh, mean, vindictive, and cruel online. I call this theory, the ‘Mean Girls’ theory—most of you know the movie starring Lindsay Lohan in which we saw what really happens when girls exert their power in high school. It was a funny, campy flick, but it can get real in the field when immature women begin to bicker and fight online like teenagers.

In the woman blogger realm, whether it be mommy bloggers, etc., it can become quite clique-ish. Add online communities to the mix and sometimes, it’s a recipe for disaster. I witnessed myself many instances in one online community where women were going at it on a daily basis in order to either make themselves feel better or massage their egos. Whatever the case, I quickly exited the group because although I love me some drama on television, I am not a drama queen when it comes to my real life. I prefer peace with two dashes of fun and a drop of fab for good measure.

A friend of mine (who is probably going to kill me after this) just had a horrible run in the other day on a very popular community of women where she was ambushed by others for stating her beliefs when it came to being pro-choice. It got pretty messy, as women in the community said they were going to contact the sponsors of her blog to let them know she believed in abortion. It got pretty ugly :(.

This is a type of situation that could result in a blackball of her blog because they no longer “like” her or what her opinion is. She has already had to IP block several comments on her blog that was malicious and cruel. I am not sure how long she will have to deal with this issue, but with the blog bringing in additional income for her, the ‘Mean Girl’ mentality is now infringing on her paper chase.

‘Mean Girls’ don’t just reside in high school hallways. They are everywhere, and especially on the internet, where people can often hide behind their computer screens and dish it out, but often can’t take it. It’s on Twitter, Facebook, blog comments, hell everywhere. It’s a growing epidemic I tell ya, and I want no part of it.

I wish women would grow up and respect others choices and opinions. Not everyone will agree with you, but getting salty about it doesn’t help the problem.

The mob mentality does exist online. I just say no.

What are your thoughts? Have you had a run in with some ‘Mean Girls’ online? Do you have a story about The Plastics? Comment below! 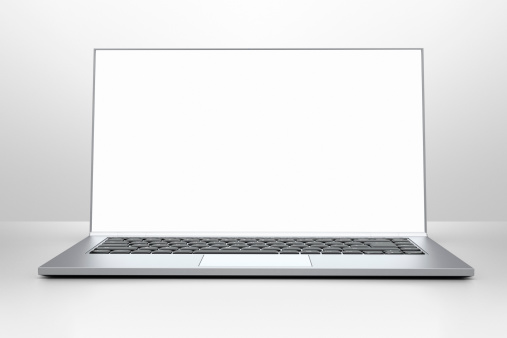 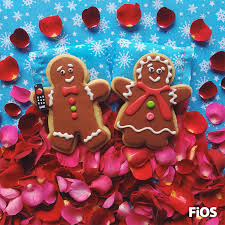 Celebrate the Season with Verizon FiOS & Twas The Night Before Stanley

National Day of Unplugging is 3/1: Can You Spend a Day Offline?