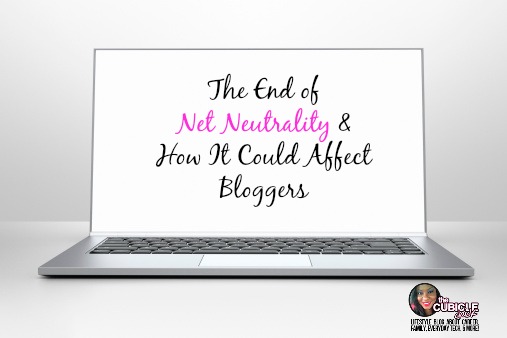 What is net neutrality? In basic terms, it is the freedom of the Internet to be an open source for all users. We all have the right and ability to go online and search for information and read any sites that we want, and pretty much, this has been the case since the beginning of the inception of the World Wide Web. But the powers that be want to clamp down on net neutrality, making it no longer neutral, but an uneven playing field in which companies can “favor” certain sites and portals over other ones, giving greater access to some web properties while clamping down on others.

Why should you care?

Well, right now, if you want information, you can get it. If there’s a link shared online, no matter what the source of the link is, you can visit that website (as long as it isn’t blocked by your job or public WIFI provider). But without net neutrality, your Internet provider can disallow that said link on their network if they want. They can also drive traffic to sites that they favor (and own). So instead of having this open space that all of us can use freely and equally, you will have sites that won’t be able to be seen at the Internet provider’s discretion.

This is pretty scary for me, because I’ve built my brand almost completely online. I bought my domain and hosting online, and began my site in 2009. I was able to grow because as my content was shared on social media, it developed an audience of readers who then shared it with their networks. It grew into a full-time opportunity that I now use as my business to earn an income for myself and my family. I did this because the playing field was level. It was open. It was neutral. But if that playing field becomes more of a pay to play situation, it will make it very hard for myself as well as other bloggers to have our voices be heard as we would have to compete with those who have money to pay to drive more broadband to their websites.

There’s a censorship issue as well. What if I write a piece on my site that Internet provider A doesn’t like? Without net neutrality, they could block my content from their customers seeing my article. Because those that aren’t for net neutrality say that they have the power to oversee whatever sites that are being utilized on their networks. And for that, they have a right to block it (or slow down service) to said site.

For big business, this means nothing. But for me, it means everything. Startups, small companies, bloggers, content creators, etc. use the Internet as a business medium. If the playing field becomes unfairly balanced, then many of the above-named entrepreneurs (like myself) may feel the wrath.

Recently, I took part in a discussion about net neutrality during a Google + Hangout chat hosted by Blogging While Brown. Myself, alongside panelists all shared our views about net neutrality, and the implications that could happen as a result. (You can see the video replay of the chat below. Feed subscribers, click here for the video):

Currently, the FCC and the courts are going back and forth regarding rules and regulations by which could very well be the end of net neutrality. And with the Comcast Netflix deal struck in February, we are already seeing net neutrality being put on a respirator. Comcast will offer faster streaming service for Netflix on their network, thus giving them the one-up with on-demand services.

If you are a blogger, or someone who uses the Internet to create income, you need to be aware of the proposed changes to net neutrality. Its a discussion we should be having now rather than later. Before it is, perhaps, too late. 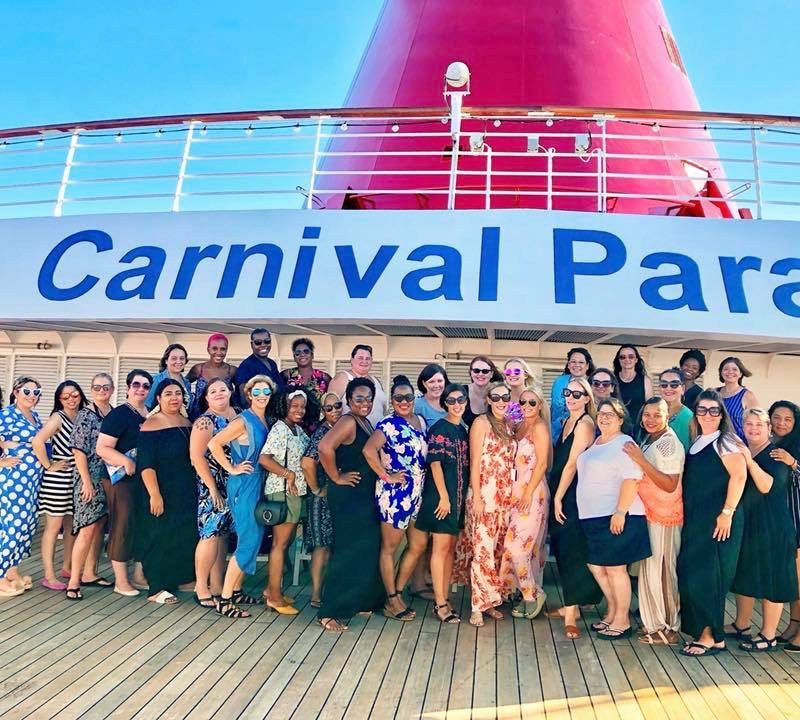 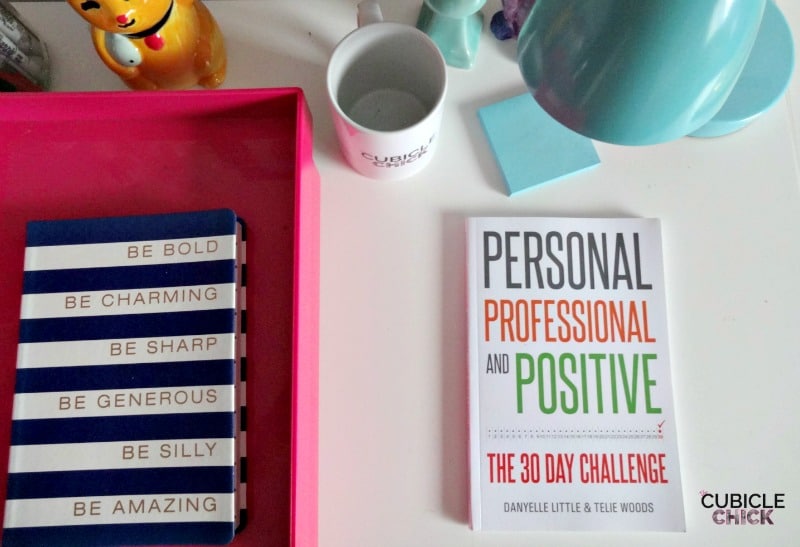 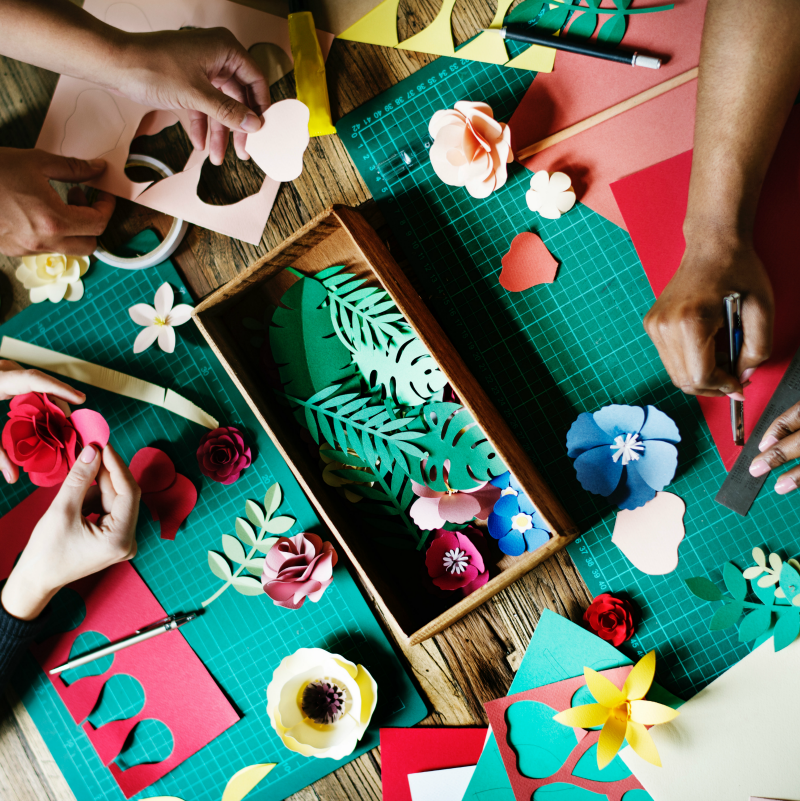 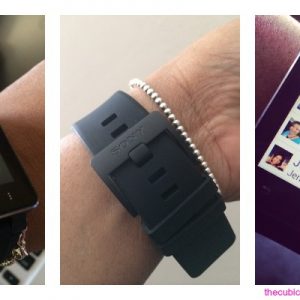