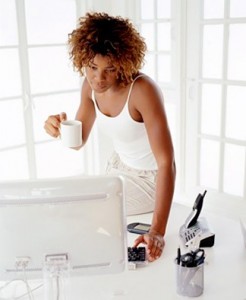 Even though I have left my cubicle behind to work from home, I consult with businesses regarding HR issues, and I have been constantly aware that there is still a huge disparity when it comes to what men make in the workplace versus what women make. Many of this has to do with the fact that many companies seem to place a higher value on a man’s worth and salary than a woman’s—but there is a new study that indicates that women actually make less money because oftentimes, they do not know, or simply don’t, negotiate higher for higher salaries.

According to a recent report on NPR, the gender pay gap is attributed to the fact that women don’t ask for raises.

“I tell my graduate students that by not negotiating their job at the beginning of their career, they’re leaving anywhere between $1 million and $1.5 million on the table in lost earnings over their lifetime,” says economist Linda Babcock of Carnegie Mellon University.

The research indicates that women earn about 78 cents to a man’s dollar, but women do not negotiate as much as men, therefore contributing to the widening gender pay gap.

Why would that be, you ask? As a former Human Resources manager, I can say that it could be because women don’t value themselves as much as men in the workplace. Many of us are happy to be on the same playing field, even if that means we make less. We aren’t familiar with how to leverage our successes and skills into a higher salary, taking what is given to us instead of fighting for pay that is commensurate with our experience and know-how.

Some women may also be nervous and unsure about asking for more money. Men are natural hagglers, while some women find this nerve wracking and intimidating. This all contributes to money being left on the table when it comes to our salaries.

When women are aggressive and show some moxie in the office, they are regarded by counterparts as ice-queens, bitter, and never satisfied. These gender stereotypes continue to make the workplace an uneven playing field, no matter how far women have come.

I will be writing a post soon about how you should go about negotiating a raise, but for now, I would like to discuss this recent data. Cubicle chicks and desk dwellers, do you ask for raises and negotiate your salary? Do activities such as these make you uneasy or nervous? I would like your take on this interesting (and telling) study. 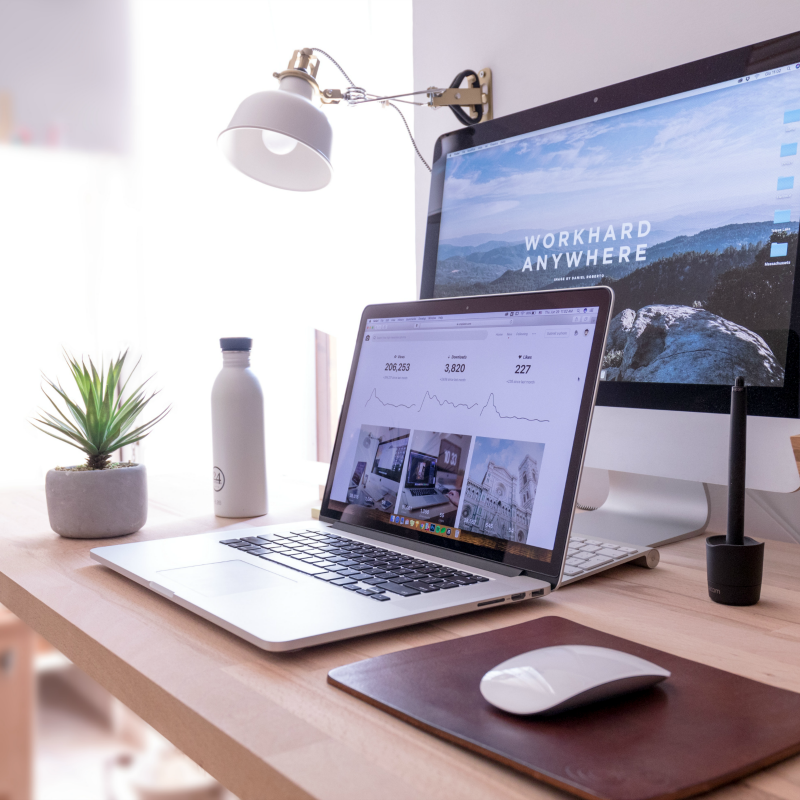 How to Turn Your Desk Setup into a Work Sanctuary 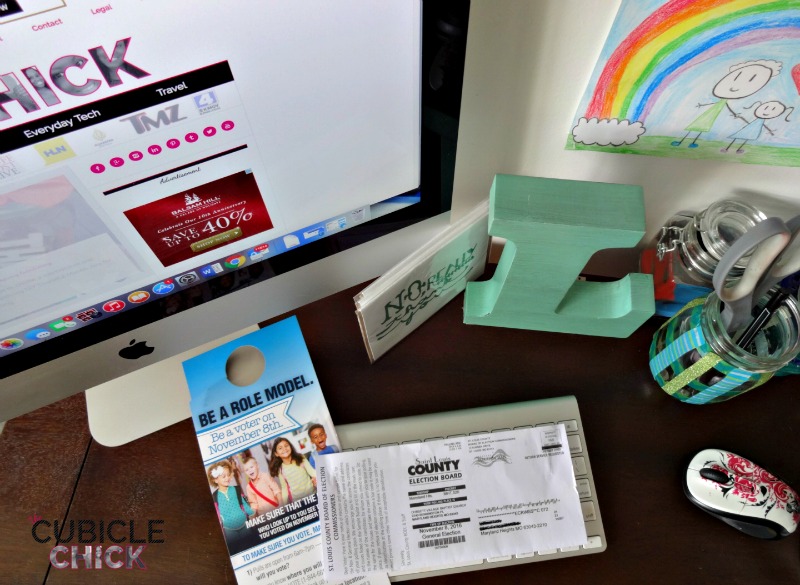 Election Day at Work: What You Need to Know 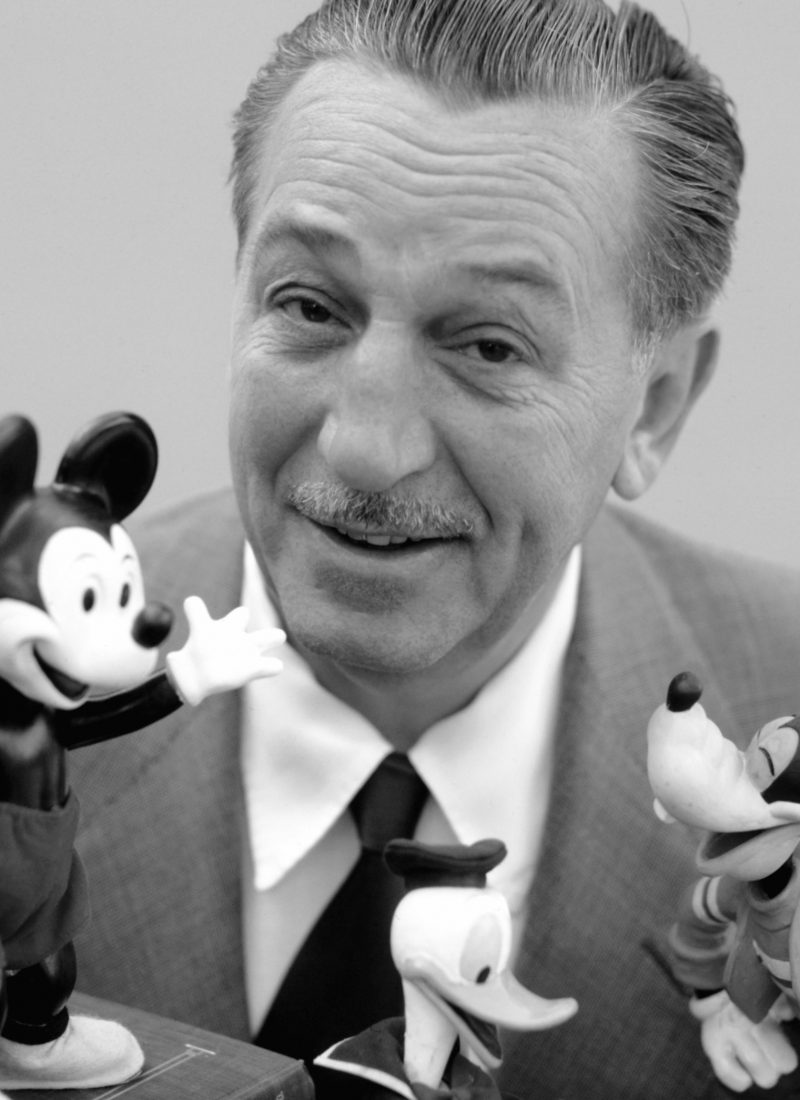