I might be showing my age here, but I don’t even care. As a youngster growing up in the 80’s, Jayne Kennedy was one of the most beautiful Black women on the planet. She was radiant, sexy, and had that “IT” factor that made you want to take a second look.

In the 70’s, Jayne was crowned Miss Ohio USA and was the first woman of color to have that honor. She also was the first woman to break through the mostly male sports world by landing an announcing gig on NFL Today—that was a major feat for a woman in those days, nevertheless, a Black woman.

But her modeling career is what she is known most for—the camera loved her profile and you will be hard pressed to find a bad photo of her. When you talk about BAD chicks (bad as in good of course), there’s a picture of Jayne Kennedy. Her classic and distinct beauty has made her a style icon—and I simply love her!

Check out some photos of Jayne Kennedy during her model and television days. What a beauty! 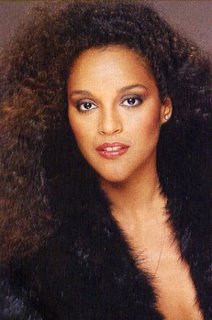 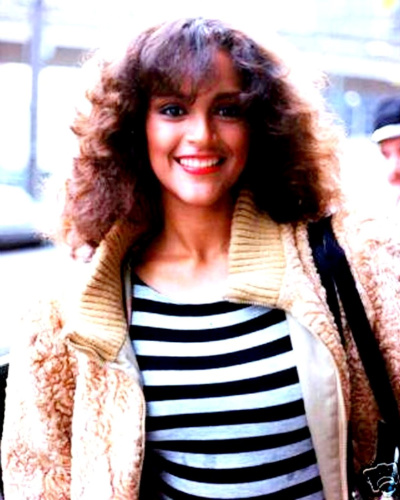 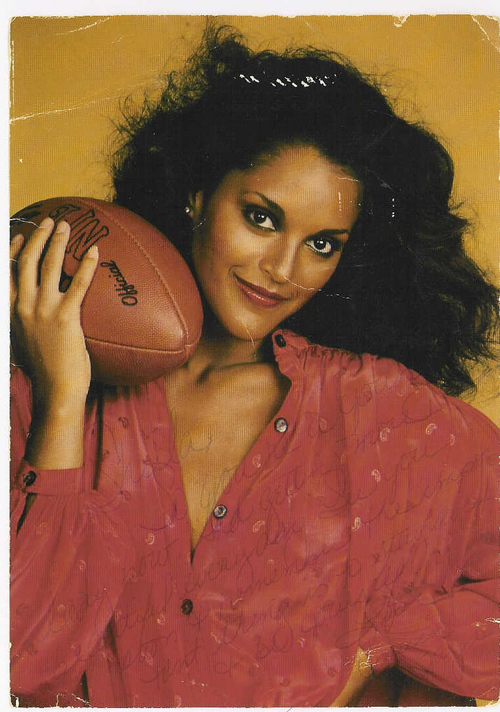 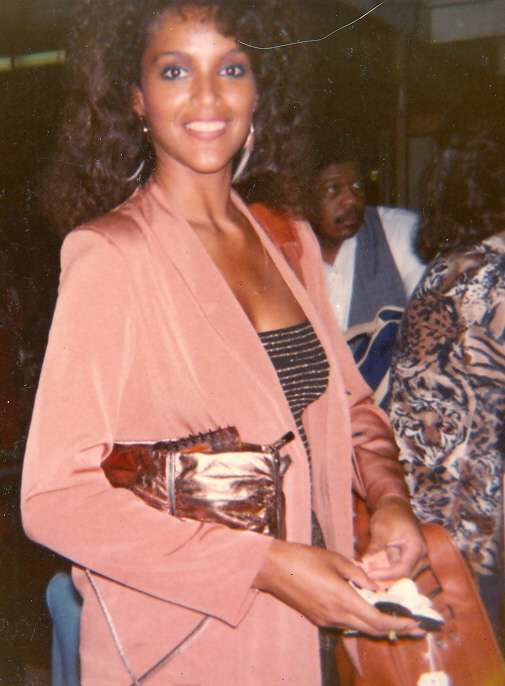 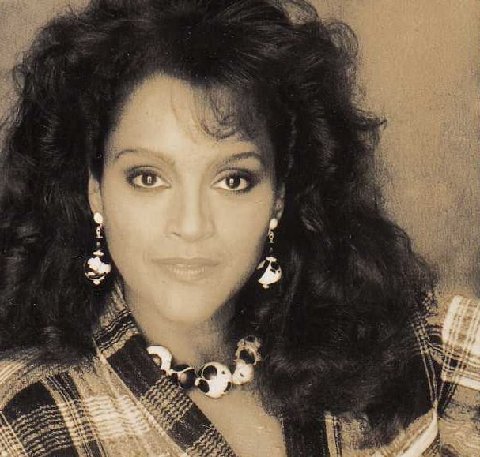 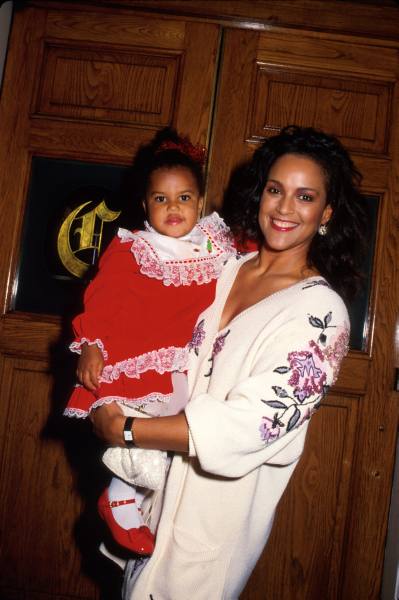 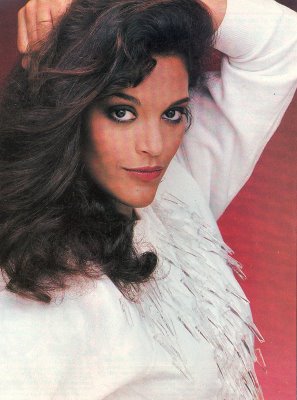 Jayne is now Jayne Kennedy Overton and is the mother of three children. You can occasionally see her on the Christian Network. 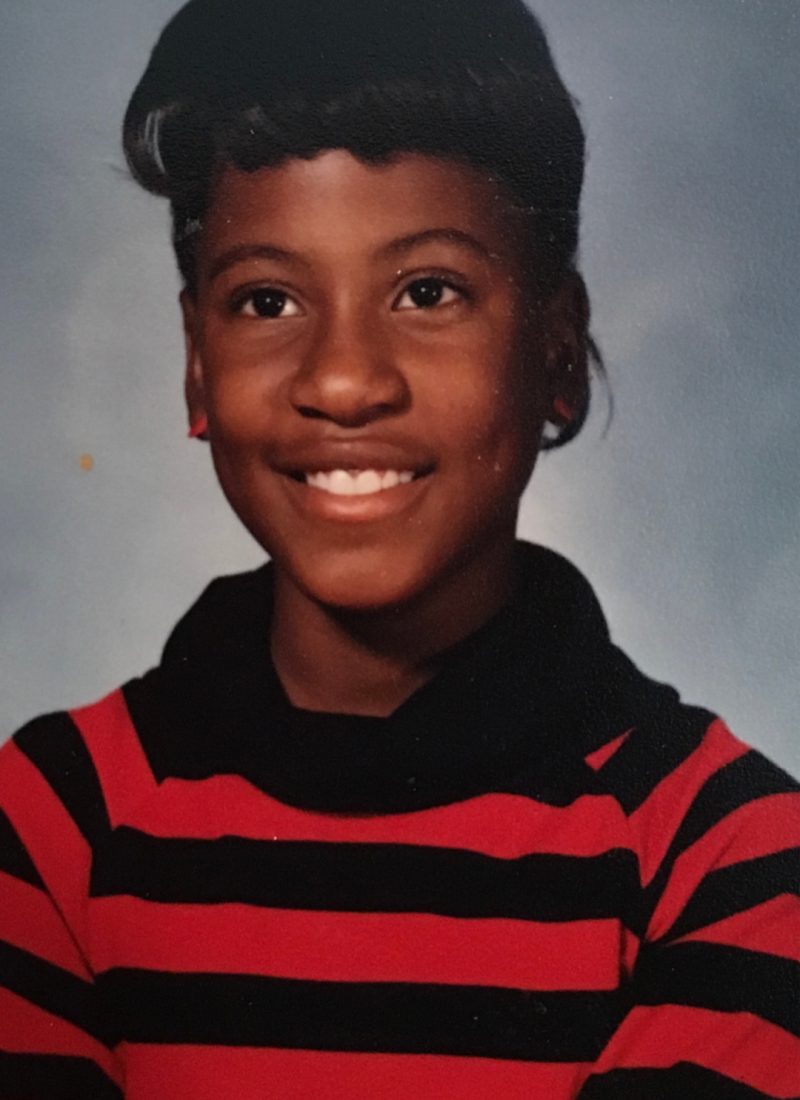 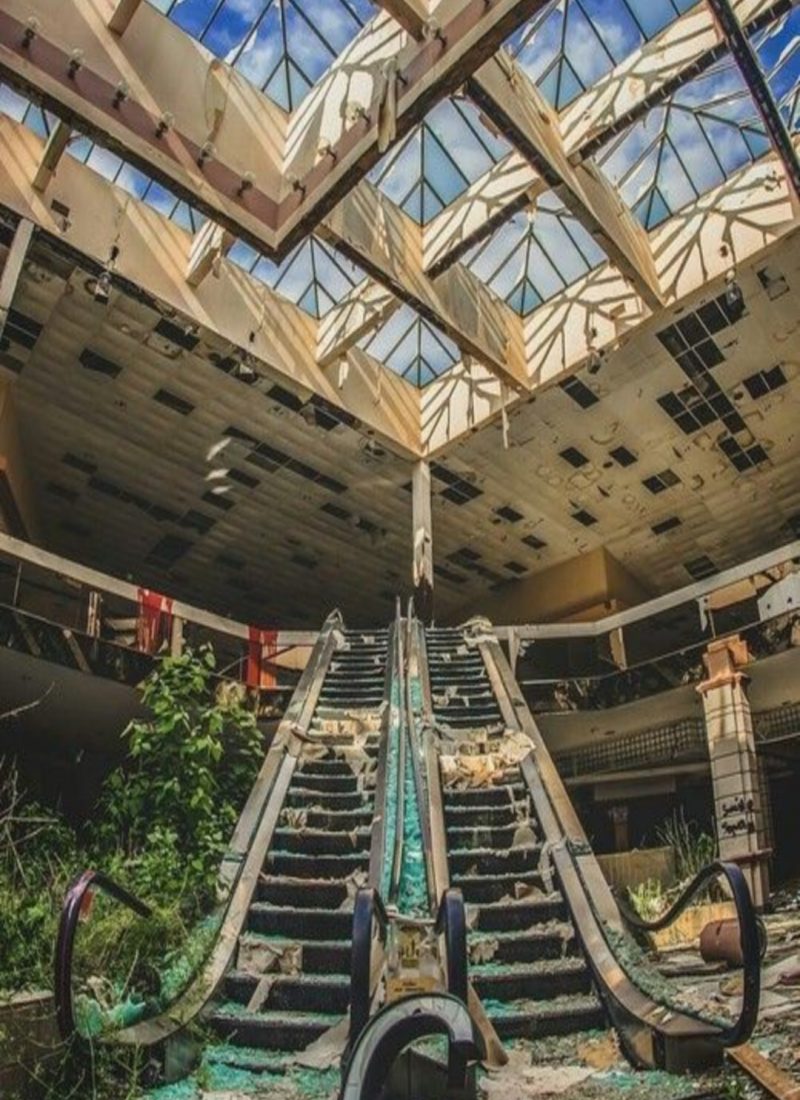