Let me say that I truly believe that actress, singer, and former Miss America, Vanessa Williams, is one of the most beautiful women in the world—ever! I grew up watching Vanessa on television, first as Miss America (the first ever Black Miss America), then as an actress, and then as a singer. Her album, The Right Stuff, got much play during my 7th and 8th grade years. She could dance, sing, act, and was well versed and articulate. Vanessa L. Williams was truly someone I did (and still do) look up to.

Her career got off to shaky start once she was de-crowned as Miss America in 1983 when it was exposed that she had previously posed in several nude photos that ended up in Penthouse Magazine. Vanessa proved through her determination that she wasn’t going to let that episode ruin her life or career. She began acting, and then released her first album, and later went on to win several awards including a Grammy.

After 25 years in the game, Vanessa is still proving to be a force to be reckoned with. She is a mother of 4 and has most recently starred in both Ugly Betty and Desperate Housewives. At 49 years old, she just keeps getting better and better.

Here are a few rare photos of Vanessa early on in her career, as well as a look at her throughout the years. Gorgeous! 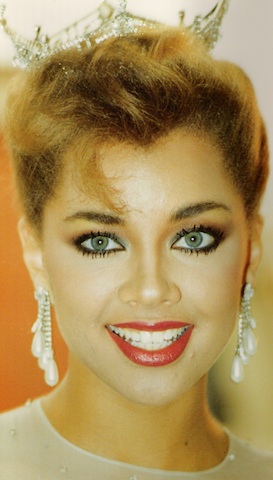 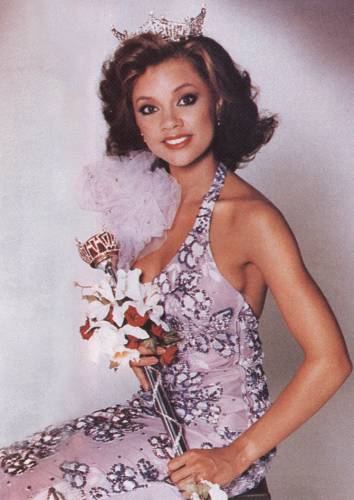 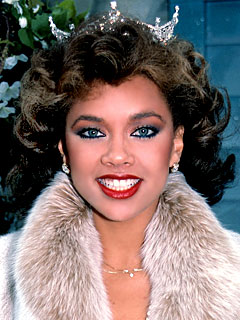 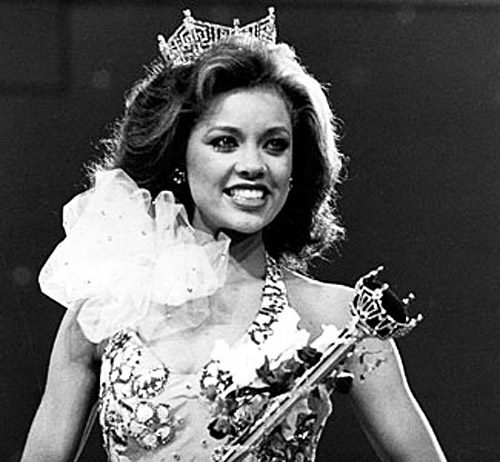 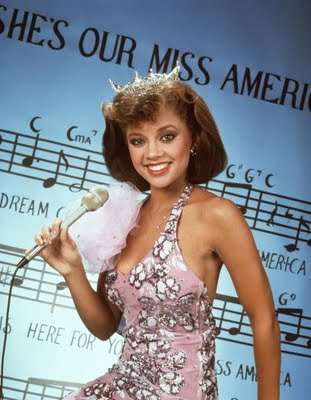 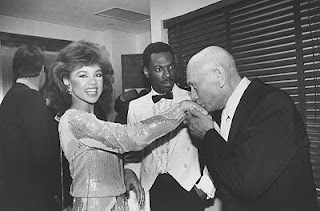 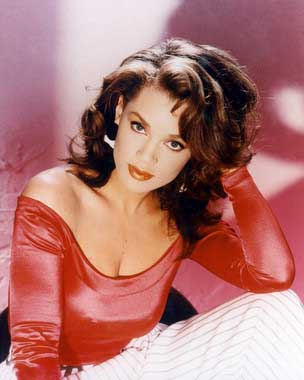 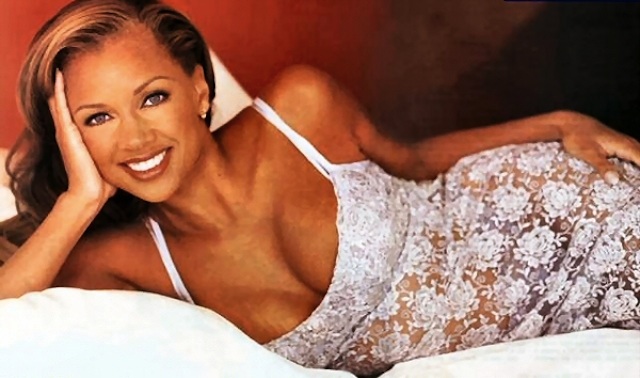 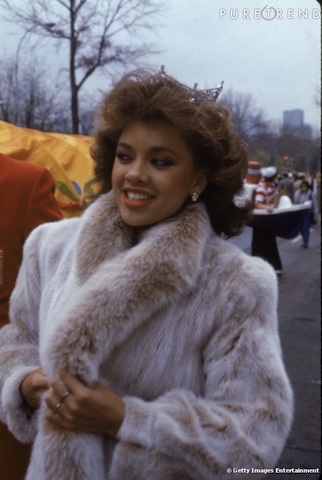 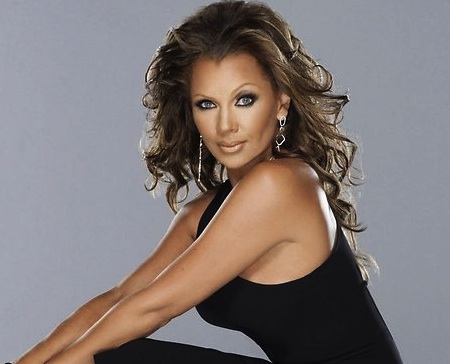 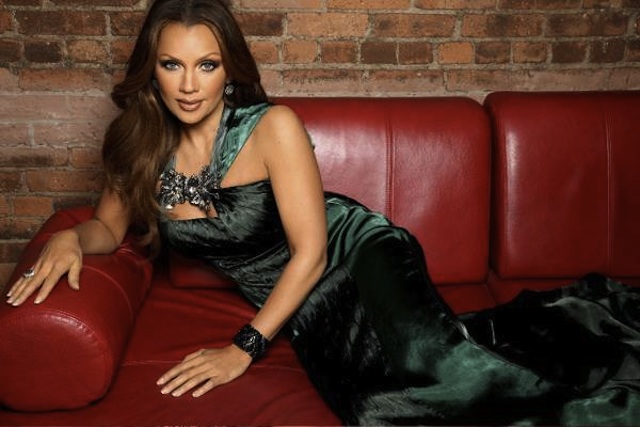 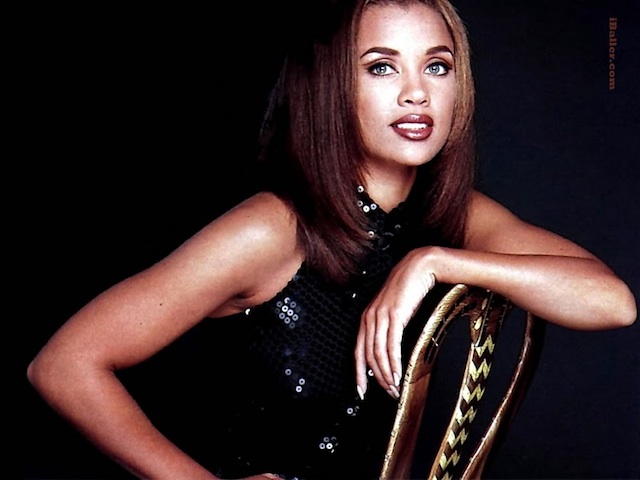 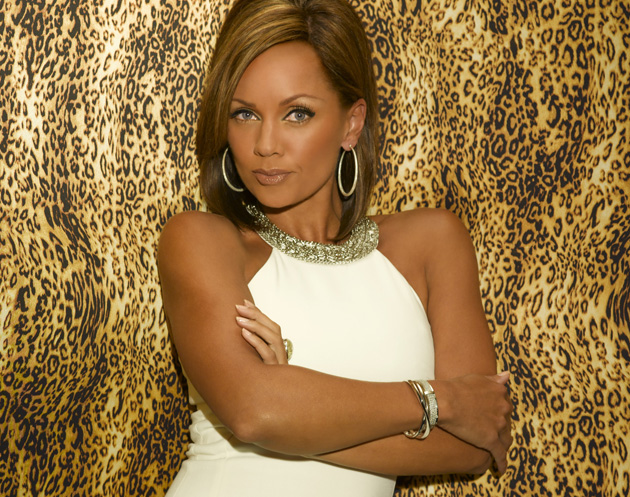 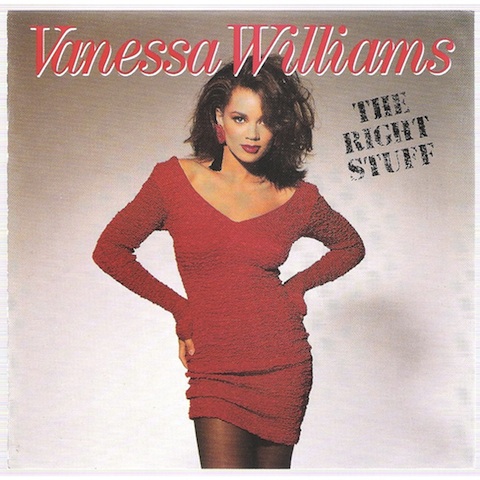 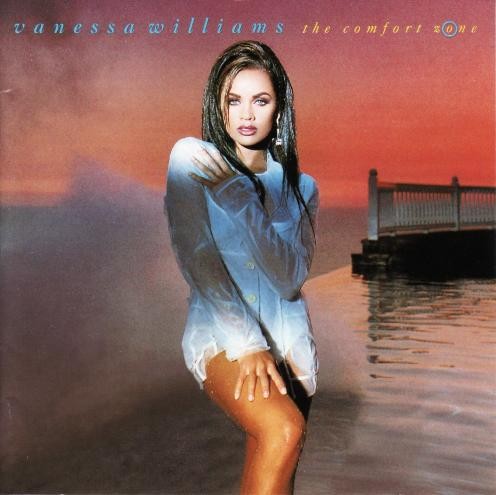 Here’s one of my favorite songs by Vanessa Williams entitled Dreamin’ from her 1988 album The Right Stuff. 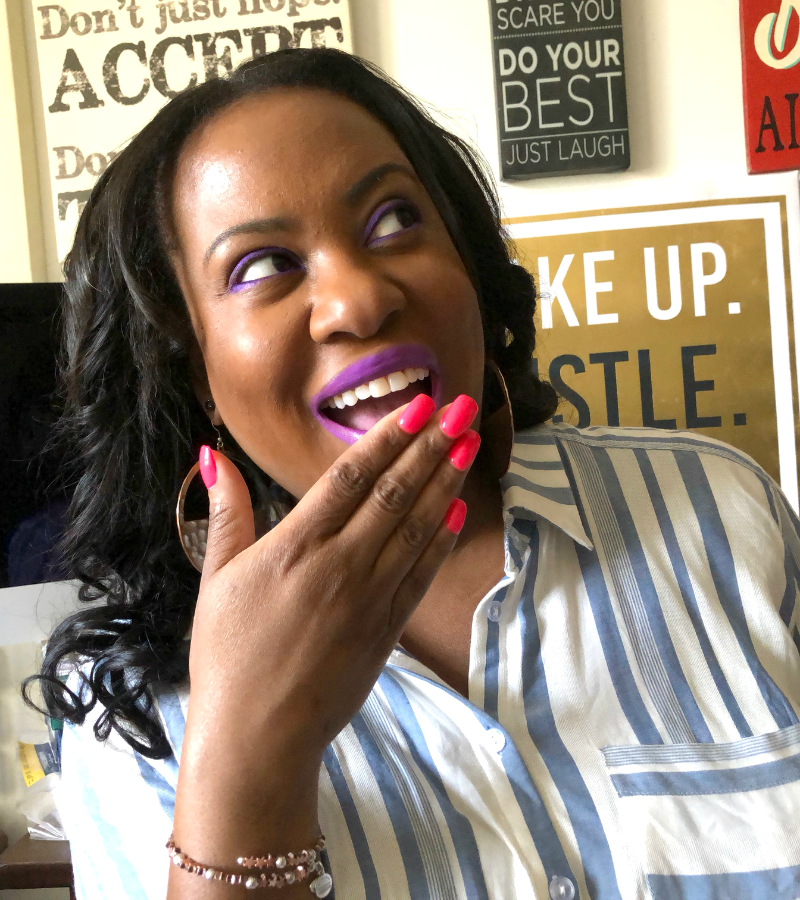 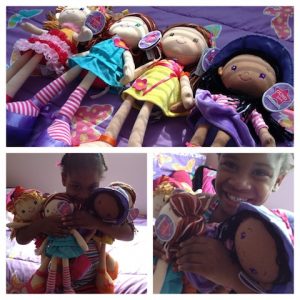 Christmas in July: 5 Predictions for What Toys Will Be Hot This Holiday Season