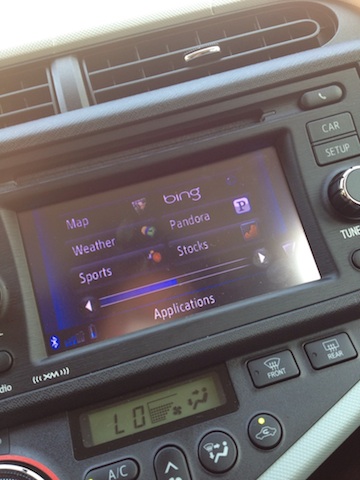 A few weeks ago, I was given the opportunity to have an extended Ride and Drive experience with the 2012 Toyota Prius C 3. Some of you may recall, this is the very vehicle that I fell in love with when I visited the Toyota Campus in June in Los Angeles. Being as how my 18 year old son is in dire need of a new vehicle, the Prius C 3 meets all of my qualifications and my son likes it as well. Anywho, one of my favorite features in the 2012 Prius C 3 was Toyota Entune, which comes equipped in not just the Prius, but other Toyota makes and models as well.

Entune is a total multimedia portal for your car, that allows you to link your smartphone via Bluetooth. Doing this allows you to use applications on your phone (like Pandora and Open Table), as well as listen to music, take calls wirelessly, and much more.

Here’s a better more thorough description via the Toyota website:

Entune™ includes three years of complimentary access to apps including Bing™, iHeartRadio[1], MovieTickets.com[1], OpenTable® [1], and Pandora®. Additionally, Entune™ offers a variety of data services such as fuel prices, sports, stocks, traffic, and weather. These services are delivered via most smartphones and some feature phones using Bluetooth® [3] wireless technology and a cellular data connection.

You can utilize navigation, search for hotspots, restaurants, and other locations all with Entune. It’s like connecting your car to the world that is your smartphone, allowing you to be “in tuned” with the items that are most important to you on your device. And there is an Entune application for most smartphones including iPhone and Android devices.

During my Prius C-3 experience, me and my family drove to Chicago where Entune came in handy when we were looking for rest stops and restaurants along our route. And because it’s done with the touch of a button in the car, it’s much safer than looking at your phone while driving. In some instances, you can use your voice to utilize Entune.

As a Digital Debutante and technology fiend, I really fell in love with Entune, and wish I had it in my own car! Soon, my son will have his Prius, so maybe I can tool around in his car to use it!

To learn more about Entune, you can visit Toyota’s website.

Have you experienced Entune? 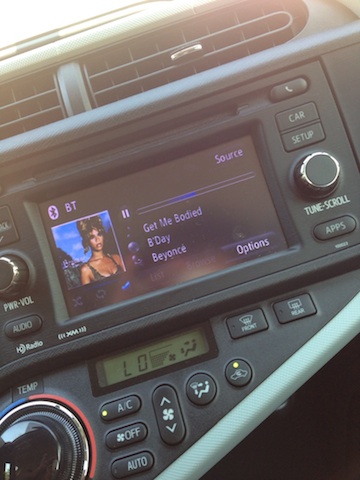 Getting down with Beyonce and Toyota Entune

Disclosure: I was selected for participation in the TWIN community through a program with
Clever Girls Collective. I did not receive any compensation for writing this post, or payment in exchange for participating. The opinions expressed herein are mine, and do not reflect the views of the Toyota. Smooches and deuces! 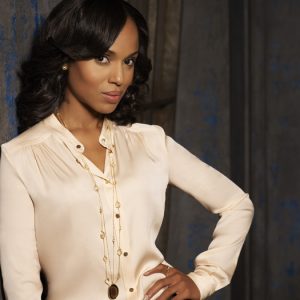