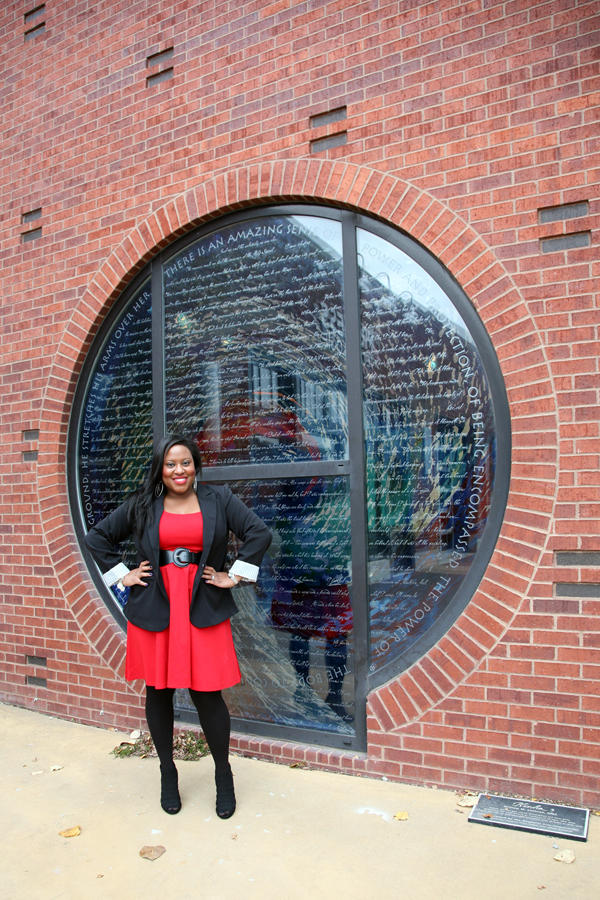 Embarking on your own endeavor and starting your own business isn’t for the faint of heart. Keeping it running despite obstacles and issues is also a challenge—but you know what? I wouldn’t have it any other way. Starting my Cubicle Chick website, consulting, and media company three years ago was one of the best decisions I have ever made. The roadblocks were worth it because I cannot see myself working for someone else full-time anymore.

With the adventures of running my business has come some much needed lessons. I’ve learned so much from making mistakes, something that is par for the course when you are your own boss. No business is perfect, and when you are running your own empire, there’s no learning curve. You get in the trenches and work harder than you ever have—the end result may not always be what you envisioned, but you don’t have to say that you didn’t try. You stepped out on your own and did your best.

I’ve made many, many, many (you get my point?) many mistakes. From those mistakes, I’ve learned to not repeat them. I don’t look at my mistakes as a negative; I look at it as an opportunity to dust myself off and try again. The mistake is a catalyst for me and works as motivation for me to work hard and get it right.

Here are my six mistakes I’ve made as an entrepreneur (so far):

1. Trying to duplicate someone else’s successes

This was a huge mistake I made early on in my blog and brand. At the beginning, I was trying to follow someone else’s blueprint instead of writing my own. I was getting frustrated because I didn’t have the same outcome they did—I saw their success and thought I could do the same thing and be successful as well. WRONG. While looking to others as inspiration is key, you can’t be them. You can’t do exactly what they do because you won’t get the same result. Make your own path and follow your own dream. Looking to others while trying to duplicate their success won’t end well—this I know firsthand.

2. Thinking I could do it on my own

I am a very humble person and I don’t like to ask for help. After about a year of being in business, I saw that one does not make a successful business. It’s okay to ask for help and get suggestions from others. There is no way you have all of the answers, and people who are experts in various areas can lend help and have a positive impact on your endeavor. Hiring an attorney, an accountant, and consulting my tribe were all things that I learned to do and they’ve all increased my business and helped me in so many ways.

3. Being too hard on myself

I am my own worst critic. I found myself getting caught up in my numbers, checking my stats on a daily basis, making myself crazy if I had a “bad” day. It was too much. I was stressed out and getting nowhere fast. I learned to journal, write out my feelings, and then release the negativity. Then get back to business. Concentrate on the long term aspects, not the short term.

In the world of blogging and social media, there are some “overnight successes”. But those are atypical cases and are not the majority of people who’ve grown their online brands organically. I quickly learned that in order to have a stable business, it was going to have to expect realistic results. I began to set smaller goals and benchmarks which weren’t impossible for me to obtain. I can honestly say that I’ve met most of the benchmarks I’ve set for myself, so I up the ante slowly as to not expect too much too soon.

5. Not taking time off

For two years, I worked everyday on my brand and blog. Everyday—holidays, birthdays, at least an hour a day was devoted to my brand. And then I got burnt out and almost gave it up. It’s too much! Even as a business owner, you have to take time off to recharge, refuel, and refocus. For me, that time is usually the weekend. Unless it’s an emergency, I am hands-off, and I allow myself some ME time. My family also appreciates this, as they know they are more important to me than anything else in the world—including my business.

I’ve had some amazing opportunities come my way. I’ve also had several that I wasn’t able to be a part of because I didn’t follow-up. There can be no assumptions that you worked with someone on something that they will work with you again if you don’t express interest or follow-up with them to let them know you’d like to work with them again. So now, I have a task sheet that includes me checking off items including the follow-up, so nothing falls through the cracks. Since I’ve been doing more following up, I’ve seen massive results.

I could probably write a book on the mistakes I’ve made (hmm, maybe that’s an idea!), so don’t let the number displayed fool you. I’m mentioning these six mistakes specifically because I think they are ones that are sometimes overlooked or not easily seen.

The great thing about mistakes is that you can learn from them, and use them to your advantage to grow your business.

What are some of the mistakes you’ve made as a business owner? 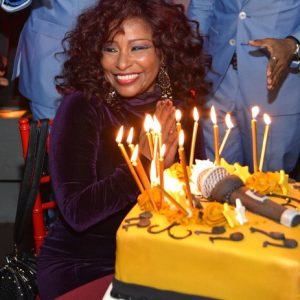