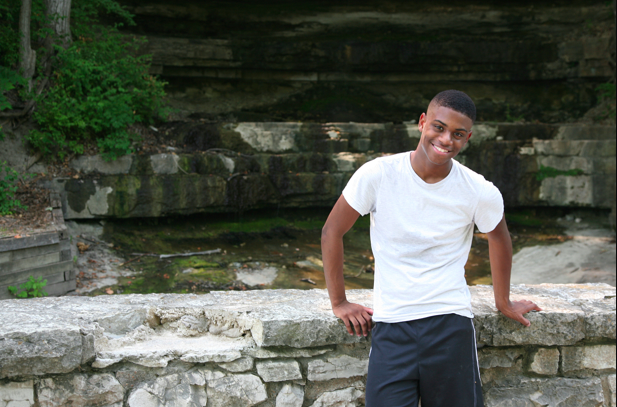 Being a mother is the toughest job you will ever love. Through the cheers, jeers, and tears, I’ve been blessed with two incredibly wonderful children. My oldest son is now living in Los Angeles after graduating last year from high school. He has his eyes set on Hollywood and becoming an actor or musician; he wants to be in the entertainment business, and as his mother, I support anything positive that he wants to do. He is just embarking on a life out on his own, and this is the first birthday that we’ve spent apart. It’s truly bittersweet.

On this day, just 19 years ago, I gave birth to a chubby baby boy with beautiful brown eyes, dimples, and head full of black curls. As soon as my eyes laid on his, it was immediate earth shattering love. The kind of love I never thought I would experience at 18 years old, anyway. My pregnancy had been one filled with drama, desertion, and and doubt, but it didn’t matter anymore. It would be me and him, against the world, and I felt so proud to be blessed with such a happy and healthy baby boy.

I’ve blogged many times about the trials and tribulations we both experienced as a teen mother. But none of those events and episodes dampened the love for my child, or his love for me. With every mistake I made, tear I shed, and wish I dreamed, he was there next to me saying that it would be okay. I’m sure his young eyes saw more than he should, but I know that because of that, it cemented our bond. A bond that no one will be able to sever. 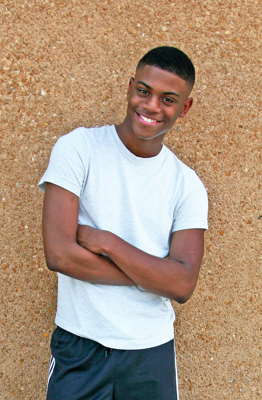 As a young mom, I often overcompensated when I could. He was probably given more than he should’ve been at times. I allowed him to be privvy to conversations and information that he had no business being a part of. When you are a mom, you make mistakes; and when you are a young mom, well those mistakes are raised tenfold. I did the best that I could being both a mom and a dad through those single years, and it was a lot. But my son never judged me, never wavered. I never knew unconditional love until I experienced it from my boy.

Now he’s all grown up, and we’re living apart. We speak on a daily basis but it’s not the same. He’s matured and grown during the few months he’s been away and I can’t help but to see that little boy naive boy I becoming a man. I long for the days when he used to call me Mommy and beg me to read him a bedtime story. Those days are indeed gone I suppose.

Being a mom on an “adult” is new territory for me. Loosening these apron strings hasn’t been easy, but I know for both of us to continue on in our lives, it has to be done. So each day, I get more and more strength to not over-parent, over-love, over-mom him. He probably has no idea that I lay awake many nights thinking of him, wondering if he is making the right choices. All I can rely on now is the fact that I parented him the best way I knew how; he’s earned his wings and now I can watch in the stands as he takes off and flies to his destiny.

The cheers are for how proud he has made me. Jeers for the times when I text and he doesn’t immediately reply. Tears as I mourn the little boy I used to be as I get to know the man that he is becoming.

I love you, Son. Happy Birthday. 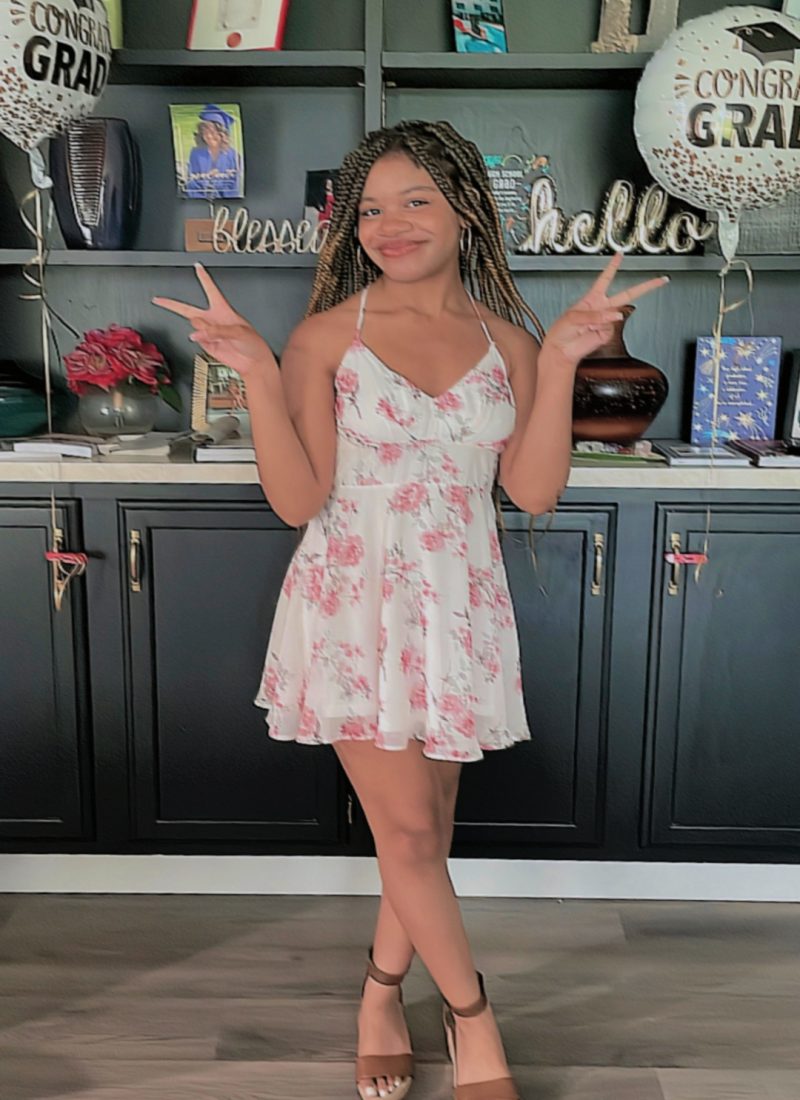 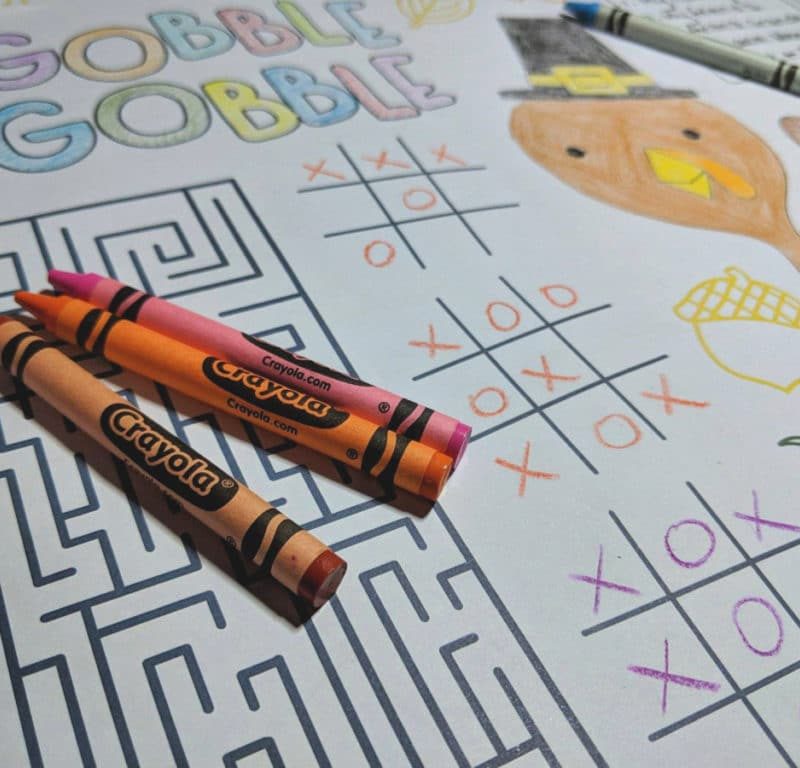 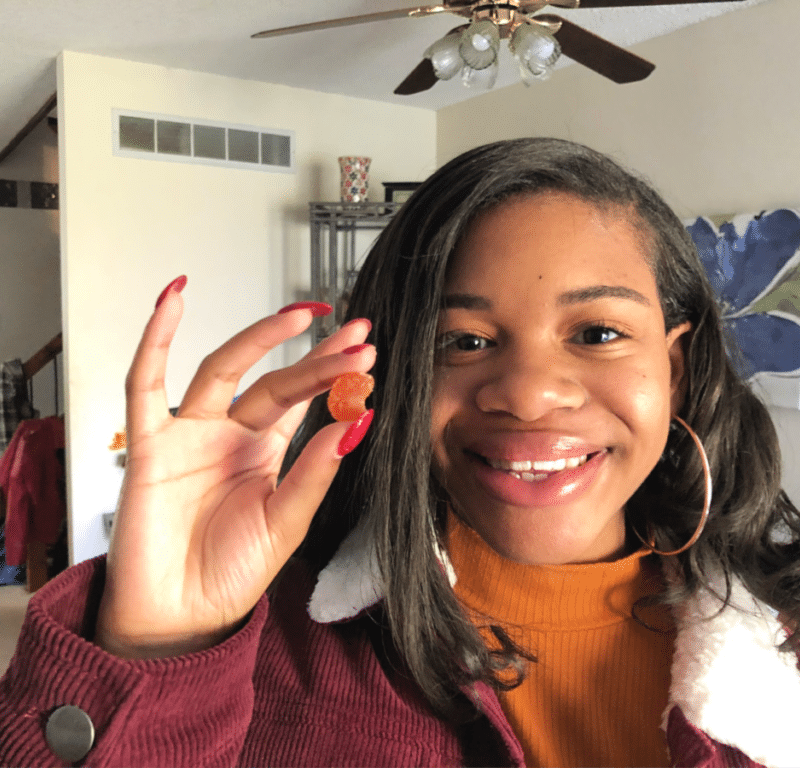 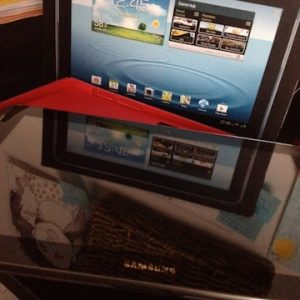