Two weeks ago, my daughter and I flew to Orlando to participate in Mom It Forward’s Family Forward Retreat (click here for details). The three day adventure was organized to get us talking about what it takes to have a Superhero family, and was comprised of events and workshops designed to inspire us and grow our bond even stronger. As a mom of two (my adult son is now living in Los Angeles), I find it now more important than ever to be a supermom. My nine year old Chicket is my constant companion and we always enjoy spending time with one another. The Family Forward trip was just what we needed in order to make our mom and daughter relationship even stronger.

During Family Forward, we spent time at Universal Studios Orlando (here). It was both of our first times visiting the theme park, and we couldn’t wait to explore. One of the first things we did while at the retreat was visit The Wizarding World of Harry Potter. It encompasses everything HP including a recreation of Hogsmeade complete with the Hogswart Express, Honeydukes candy store, Butter Beer samples, and more.

My now 19 year old son was a huge Harry Potter fan, and I even stood in line with him once in 2003 in order to purchase the book at midnight. After seeing Hogsmeade at Universal Studios Islands of Adventure, The Chicklet is now entrenched in Harry’s story and wants to read the books and see all of the films. I loved the attention to detail—the snow on the roofs, the ancient crevices on the buildings, and the “darkness” of Hogsmeade remade. The singing chorus from Hogwarts was a nice touch as well, and the rides in The Wizarding World of Harry Potter were child friendly.

The Chicklet picked out her wand and she was “added” to the dorm Gryffindor.  Here are a few pictures from our adventure with Harry Potter and Hogsmeade.

The Wizarding World of Harry Potter 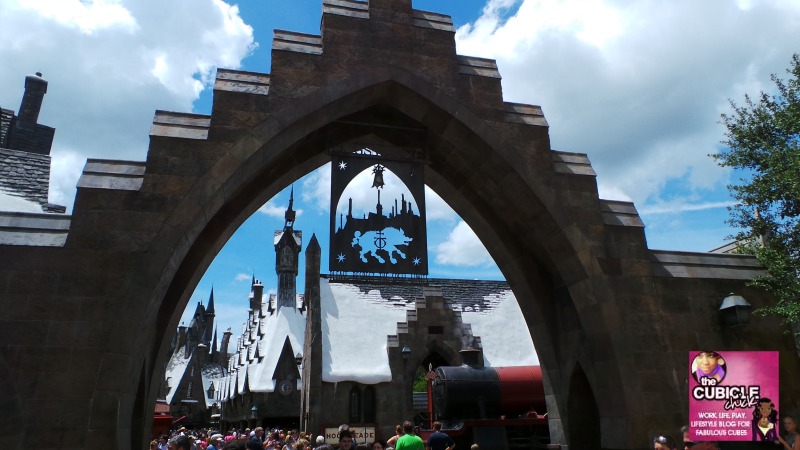 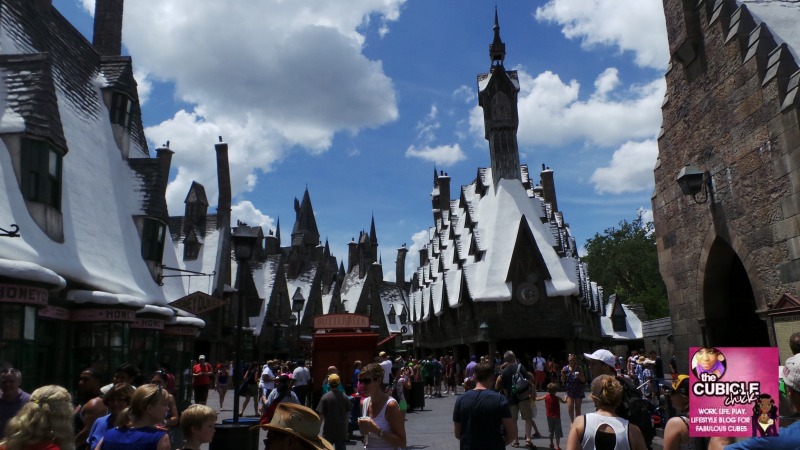 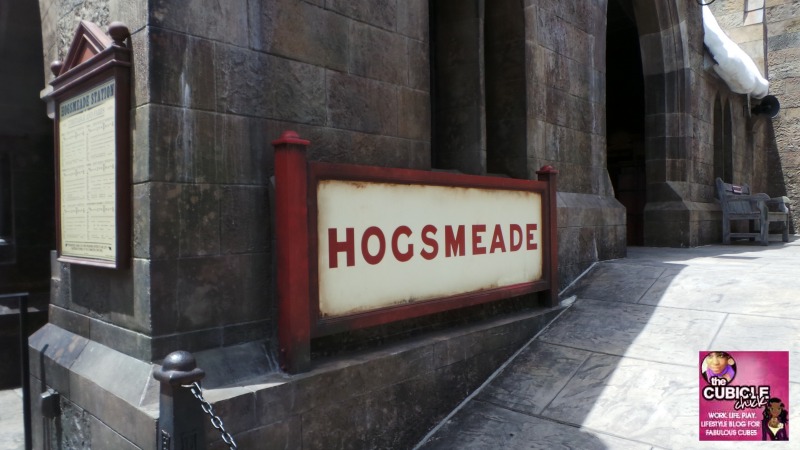 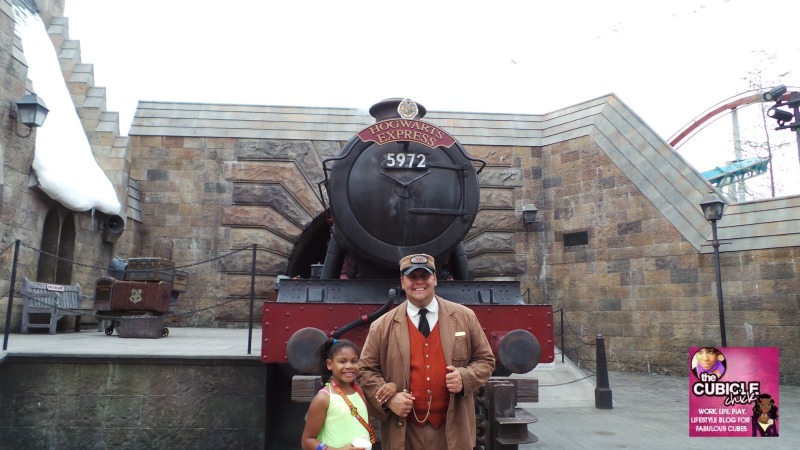 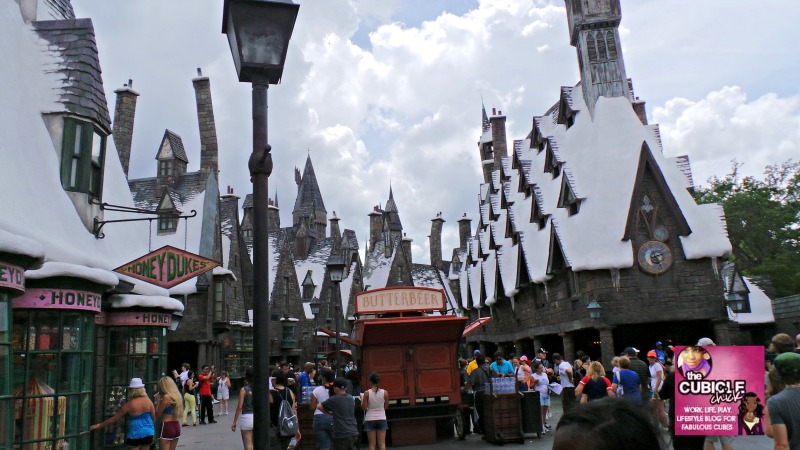 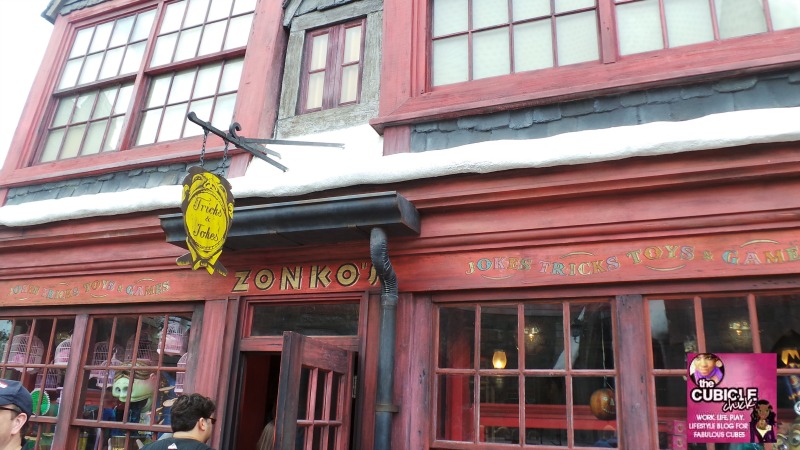 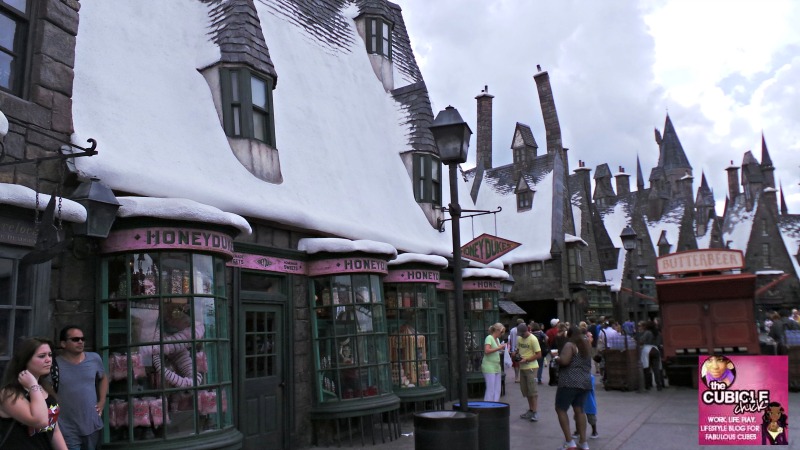 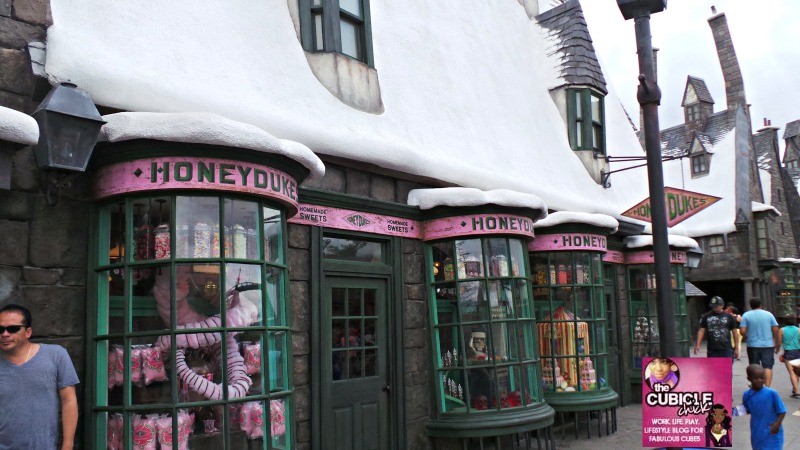 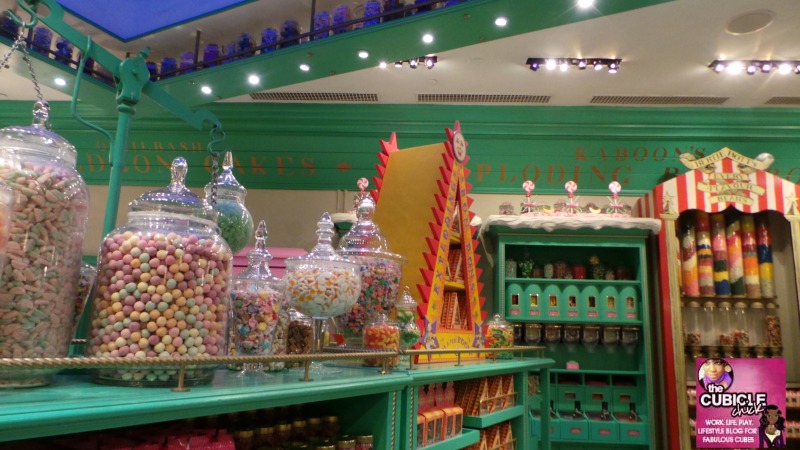 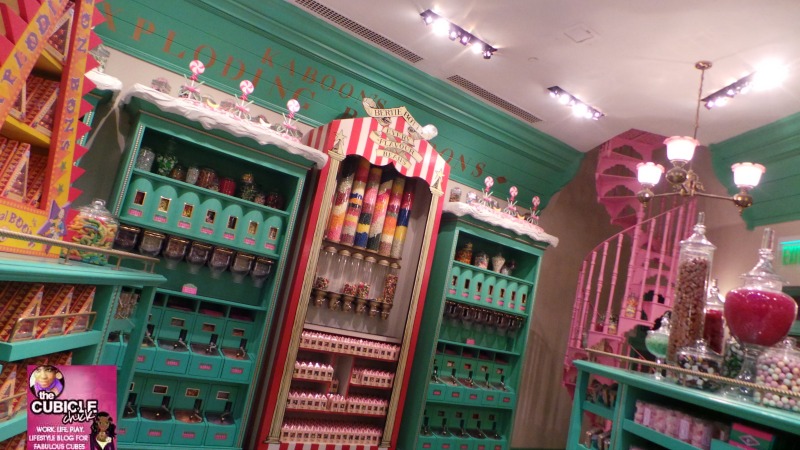 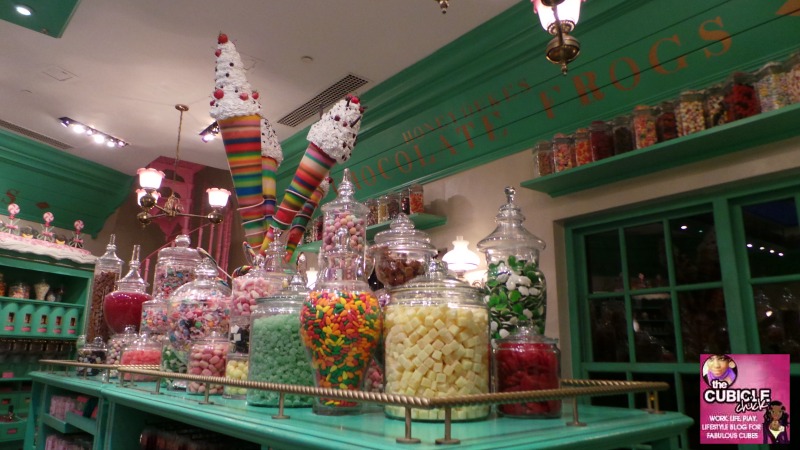 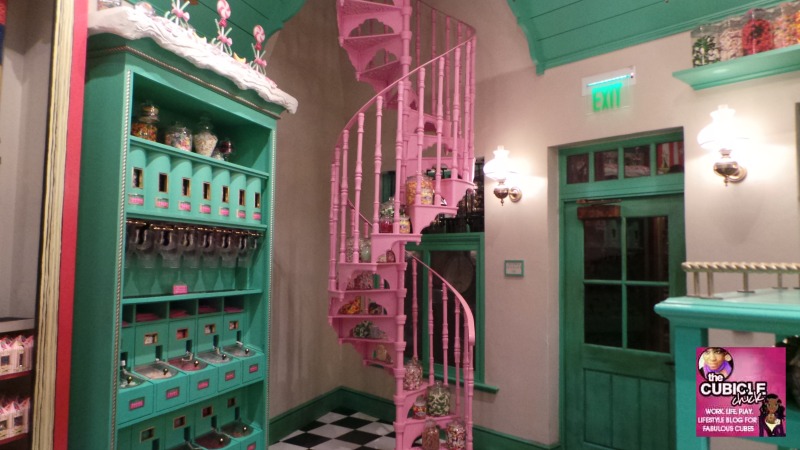 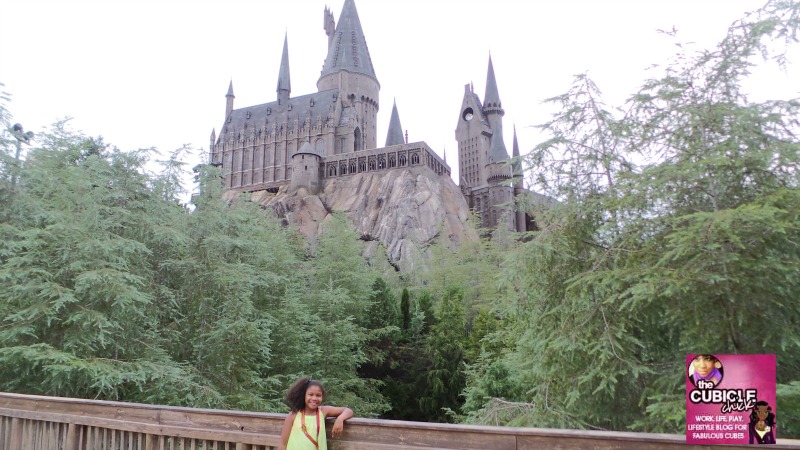 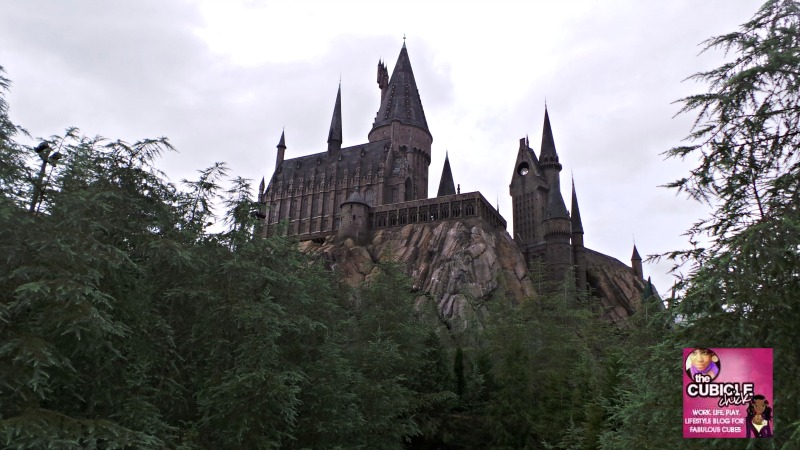 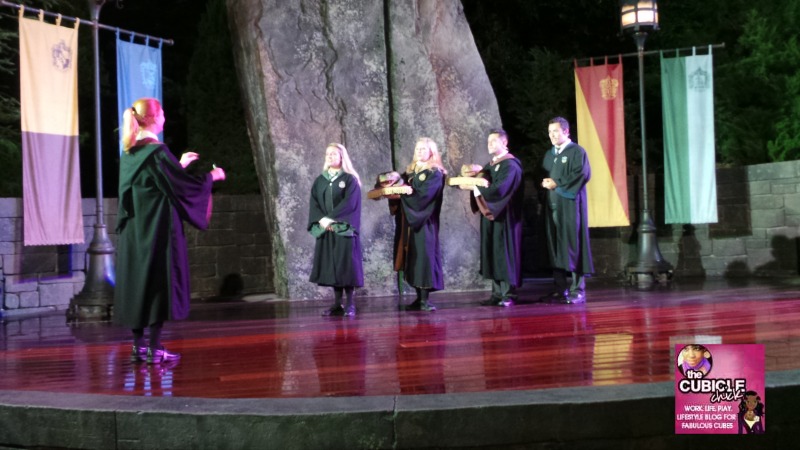 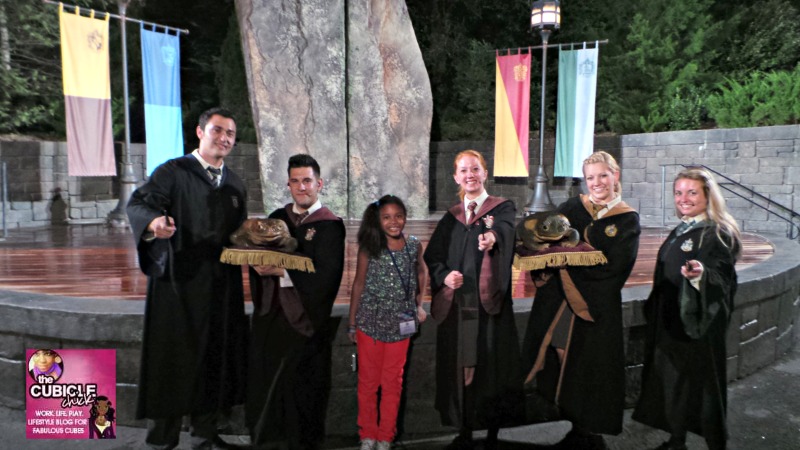 As you can see, the complete world of Harry Potter has been recreated fabulously at Universal Studios.

Stay tuned, as I will be blogging more about our trip, including more happenings at Universal Studios Orlando, and a visit to Disneyworld. 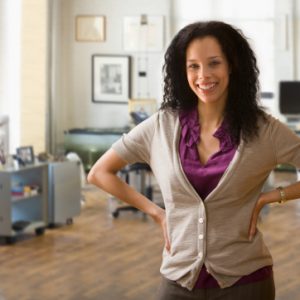 10 Entrepreneur Commandments to Live By