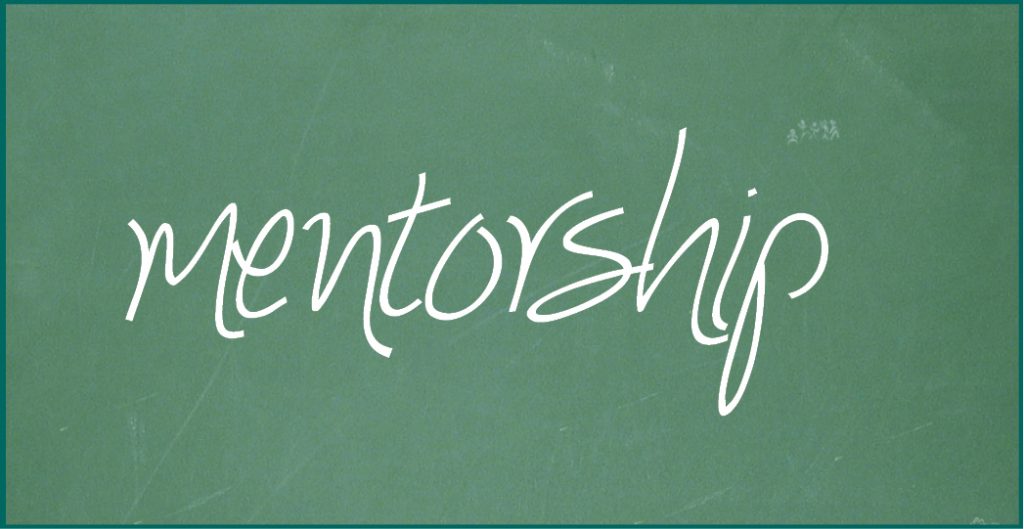 I often share on this website and on social media about my path to being my own boss and running my own business. It was a path that I never thought to take until I lost my job and began looking for ways to create a viable income for myself and for my family. I’ve said before that while I stumbled into this line of work by chance, I knew it was a part of my purpose. And it is with that purpose that I try to lead my life, both professionally and personally. Along the way, I’ve had a lot of help from my family, friends, and supporters. I’ve also had a mentor who has been in my corner since Day One, and has helped shape me into the woman I am today.

Mrs. Sprague was actually one of my teachers in college when I first went to school for my AA degree. When I first met her while in class, I noticed that she was harder on me than she was the other people in the class. After awhile, I started to take it personally and I spoke to the head of the department because I was frustrated. A meeting was called and at that time, Mrs. Sprague clued me in on something that has stayed with me. She admitted being hard on me because she knew I wasn’t living up to my potential. She rode me harder than the others because she cared.

After that initial meeting, she and I improved our relationship and when I graduated a year later, she attended my graduation and gave me the best pep talk. She also wrote a letter of recommendation to Webster University for my admittance, and became my official mentor. She’s been in my corner for years, and every step of the way, I can always count on her to be there for me. Like a #GoodNeighbor.

She didn’t want me to share her photo here, but I can tell you that without a doubt, she has influenced me in so many ways. I don’t know where I would be without her. We don’t talk as often as we used to, but even after a month or two of not speaking, we always fall back in sync. I am very lucky to have her in my life.

Mentorship is like being a good neighbor. If you don’t have a mentor, I suggest you get one. And if you can, you can even mentor someone too. It’s the gift that keeps on giving.

I plan on becoming a mentor myself. I already assist and help others, but I want to do so in a professional setting. As a former single mom, I want to pay it forward by helping other single moms realize their dreams.

It’s a #GoodNeighbor thing to do.

Brand Statement: Like a good neighbor State Farm is there.

Disclosure: Compensation was provided by State Farm via Mode Media. The opinions expressed herein are those of the author and are not indicative of the opinions or positions of State Farm.