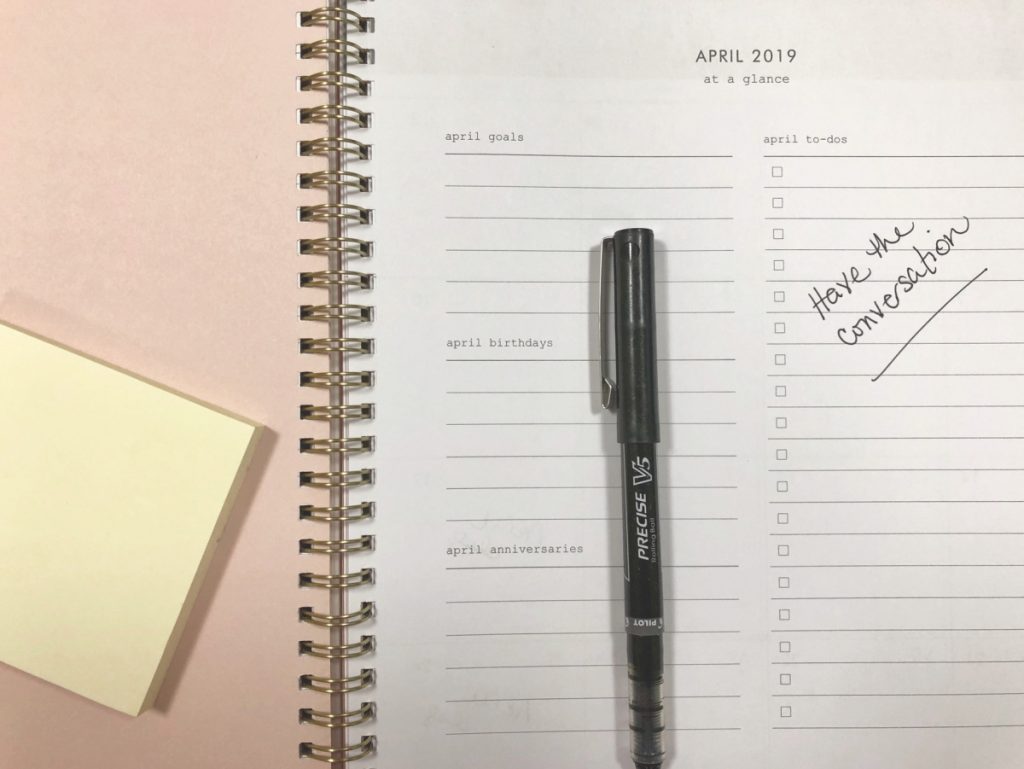 I was compensated by Med-IQ through an educational grant to write about HIV prevention and PrEP. All opinions are my own. This is a sponsored post.

Ladies, I like to keep it as real as possible on my blog. While I often discuss career, family, and lifestyle matters, I also feel it’s important for me to share information and open a dialogue about issues facing women of color. As you may be aware, black women are at an increased risk of HIV, as shared by the CDC. While I like to think that we all know how to protect ourselves and understand the importance of being open and honest in our sexual relationships, that isn’t always the case.

When compared to other groups of women, African American women have the highest risk of HIV. Something must be done about this, which is why I am sharing this on my blog to inform and educate.

I was recently approached by Med-IQ, a company I have worked with before, to share insight regarding PrEP, a pre-exposure prophylaxis pill that is taken once a day to prevent HIV infection. I wanted to work with them on this campaign to increase awareness and visibility of PrEP, as well as to open a conversation that has been long overdue.

PrEP is a pill that contains two medicines (tenofovir and emtricitabine) that are used in combination with other medicines to treat HIV. When someone is exposed to HIV through sex or injection drug use, these medicines can work to keep the virus from establishing a permanent infection. 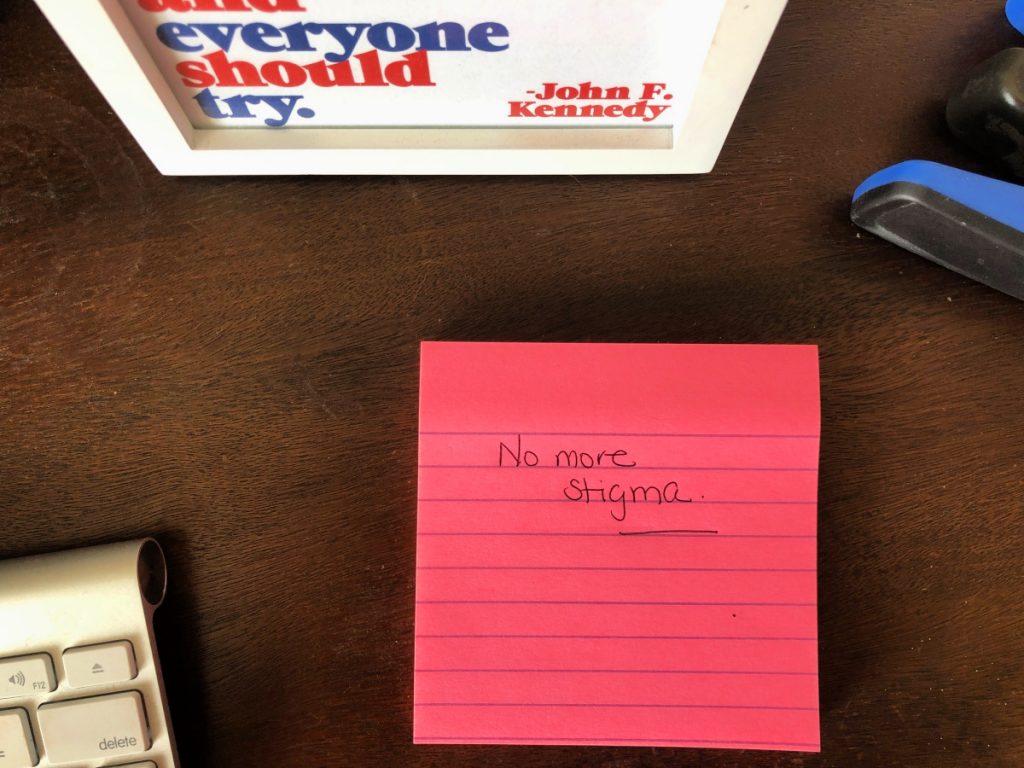 According to Dr. Oni J. Blackstock, Assistant Commissioner of the Bureau of HIV/AIDS Prevention and Control, NYC Department of Health and Mental Hygiene, PrEP is one tool in a sexual health toolkit and the value in a sex positive conversation.

I have a close friend named Dawn* who is currently taking PrEP, as recommended by her doctor. She says the main reason she is on PrEP is because the relationship she was in is considered high-risk. When I told her I wanted to share more information about how PrEP can help black women in some of the same circumstances that she finds herself, she allowed me to share some of our conversation on my blog.

On how she found out about PrEP

I was starting to become concerned about the guy I was in a relationship with, and I caught him a few times lying about being with other people. When I would confronted him, he would always tell the truth about what happened, which made me fearful about my status since many of these hook-ups were unprotected. I didn’t want to be another statistic, so to speak. When I spoke to my doctor about it, she initially was evasive about anything that I could do. I got a second opinion through another doctor, and she was the one who informed me about PrEP.

On how PrEP has helped her

I am no longer in that relationship, but it has been only a few weeks since we last had sex. I feel better knowing that PrEP is helping reduce my risk of getting HIV.

On getting rid of the stigma

There is a negative stigma that comes with black women, especially when it comes to HIV, and especially in our communities. I want to help change that stigma. I want to be proactive instead of reactive. I am thankful to the second doctor for sharing her knowledge with me about PrEP, and hope to work to get rid of the negativity that may come with it. I am glad I got a second opinion.

The cost of PrEp may be covered by your health insurance provider. You can click HERE to find a PrEP provider in your area.

Med-IQ is currently conducting a survey and would appreciate your input. The survey, which includes more education on this topic, will take less than 15 minutes to complete. Survey responses are anonymous and will be shared only in aggregate. Your responses to these survey questions will provide us with important information about how women communicate with their physicians about their sexual health. The insights gained from the survey will be used in an educational tool to provide information that may be useful in keeping the lines of communication open with healthcare teams.

Once you’ve completed the survey, you’ll be asked to provide your email address if you’d like to be entered into a drawing administered by SOMA Strategies to win 1 of 8 $100 VISA gift cards. If you choose to enter, your email address will not be sold, kept, or stored; email addresses are used only to randomly draw the winners and notify them of their prize.

Conversations like these are difficult to have, but they are necessary. Thank you for reading this blog post to learn more about PrEP–this isn’t my normal blog topic, but as a black woman, it’s worth talking about.

*Name has been changed

Links to external sites are provided as a convenience and for informational purposes only. They are not intended and should not be construed as legal or medical advice; nor are they endorsements of any organization. Med-IQ bears no responsibility for the accuracy, legality or content of any external site. Contact the external site for answers to questions regarding its content. 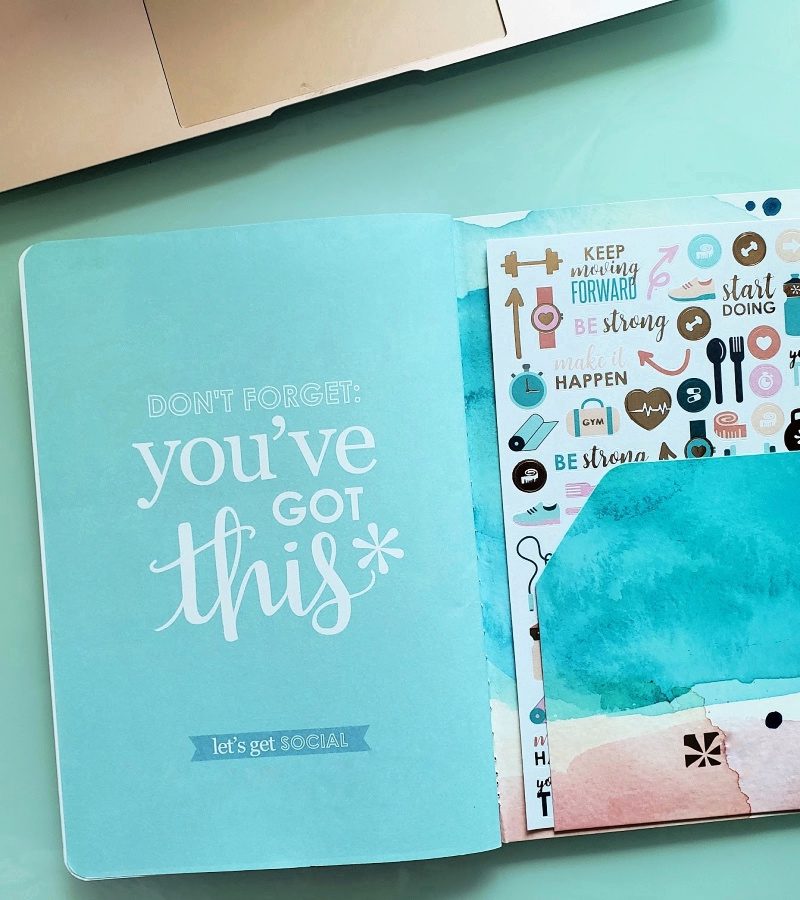 Starting Your Morning Off Right In Five Easy Steps 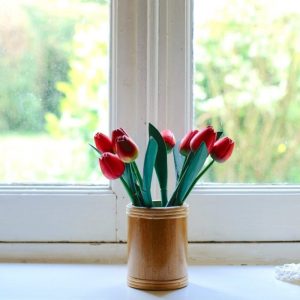