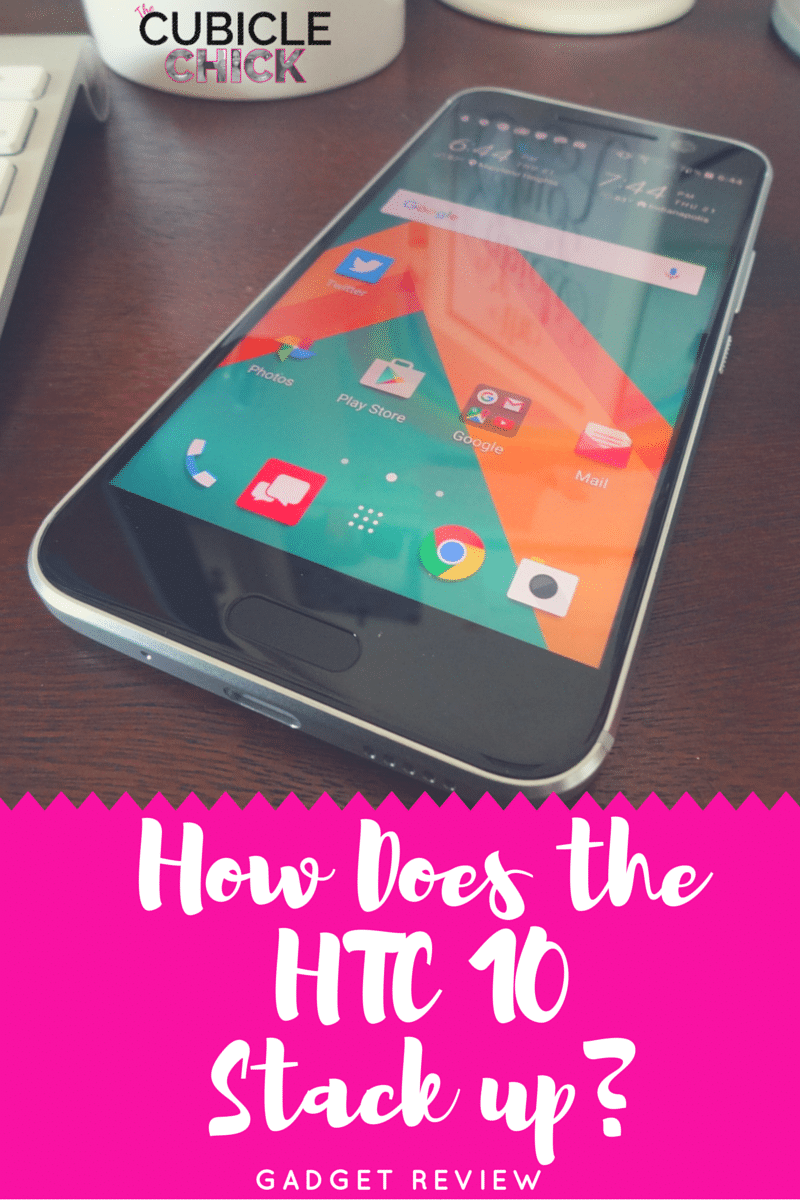 I was given an HTC 10 unit powered by Verizon for review purposes. This is not a compensated post, and the opinions written belong to me and are not indicative of the brands mentioned.

I will start this review out by saying that in the past, I haven’t been fond of HTC phones. I have owned a few in my day and I found them to be glitchy and not the easiest to use. As a tried and true Gadgetnista, my main concern was rating this particular device on its own merits and not from past experience. I am so glad I did that because it gave me the opportunity to be unbiased, as I found the HTC 10 a pleasure to use.

HTC has been trying like heck to catch up to the offerings that Samsung has been able to deliver. Always a bridesmaid and never a bride, HTC has fallen short in popularity and in technology as Samsung has been able to reign supreme as the preeminent Android force. With the HTC 10, I think they’ve finally started to step their game up big time. With a sleek design and interface with amazing sound quality and screen resolution, it’s a pretty awesome smartphone.

I am not a fan of phablets or large phones, so the HTC 10 gets a plus in the column. At 5.68 ounces, it is light and easily fits in my hand. 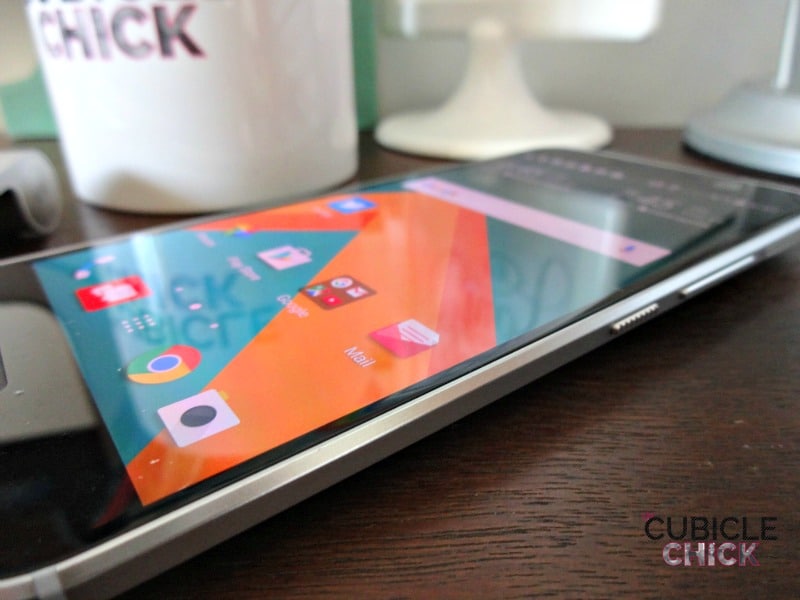 In addition, you can add an SD card for more memory, allowing you to save more photos and other data on your device. Samsung has taken away the SD card in some of their most recent offerings, so if you are one of those people who like to be able to add more memory, this is a phone you will want to look at.

In terms of sound, if you are a gamer, music lover, or watch a lot of video content on your device, the speakers on the HTC 10 are epic. Despite the phone’s small size, the speakers pack a punch.

The  battery life is also awesome. I was able to use the phone regularly throughout the day and went two days without having to charge it. The HTC 10 also comes with Qualcomm 3.0 Quick Charge that’ll charge her up in half the time.

The camera isn’t as good as I thought it should be. There are not many self editing controls, so if you are a selfie queen like myself, you will be disappointed. With a 5 MP front facing camera, it looks good on paper, but in reality, the front facing photo quality is just okay. If you aren’t into selfies, the rear facing camera (which is 12 MP) is pretty competitive with others on the market.

If you are going from a newer Samsung Galaxy device, this Android doesn’t have as many intuitive bells and whistles.

All-in-all, I think the HTC 10 is great for those who are looking for an Android device that is simple to and easy to use. 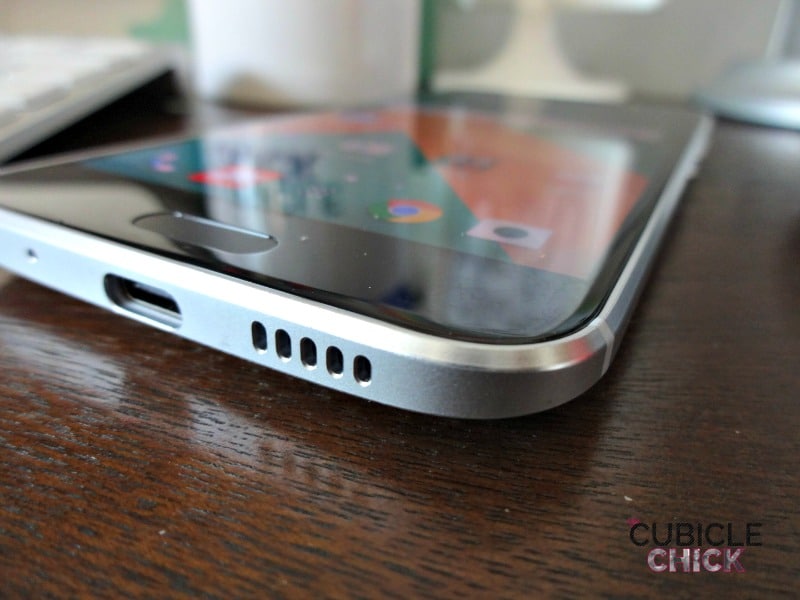 For more on the HTC 10 device, click HERE for pricing and additional specs. 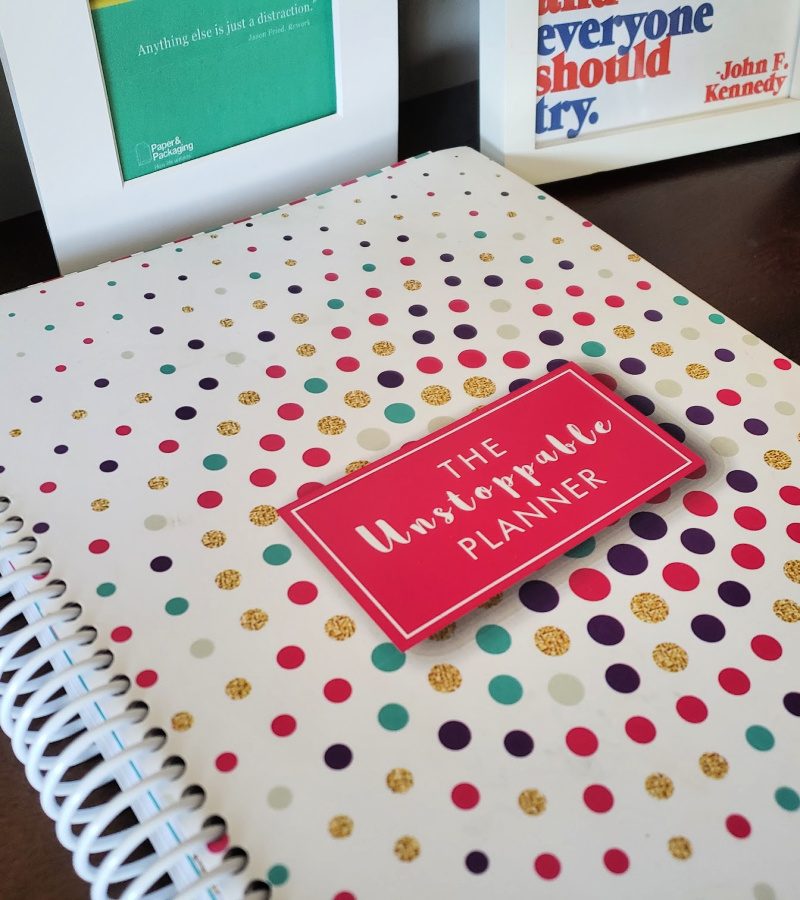 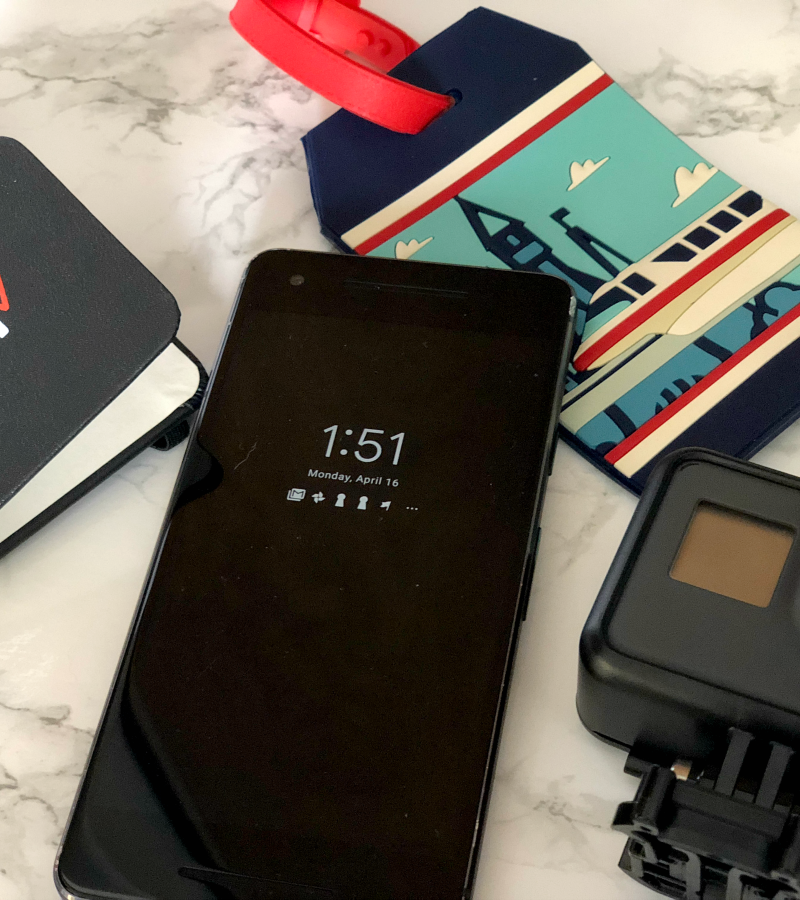 7 Must Have Gadgets To Travel With This Summer #BetterMatters 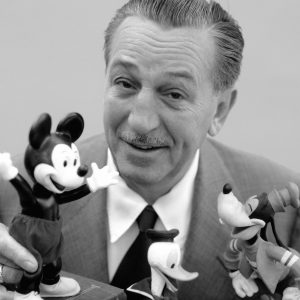