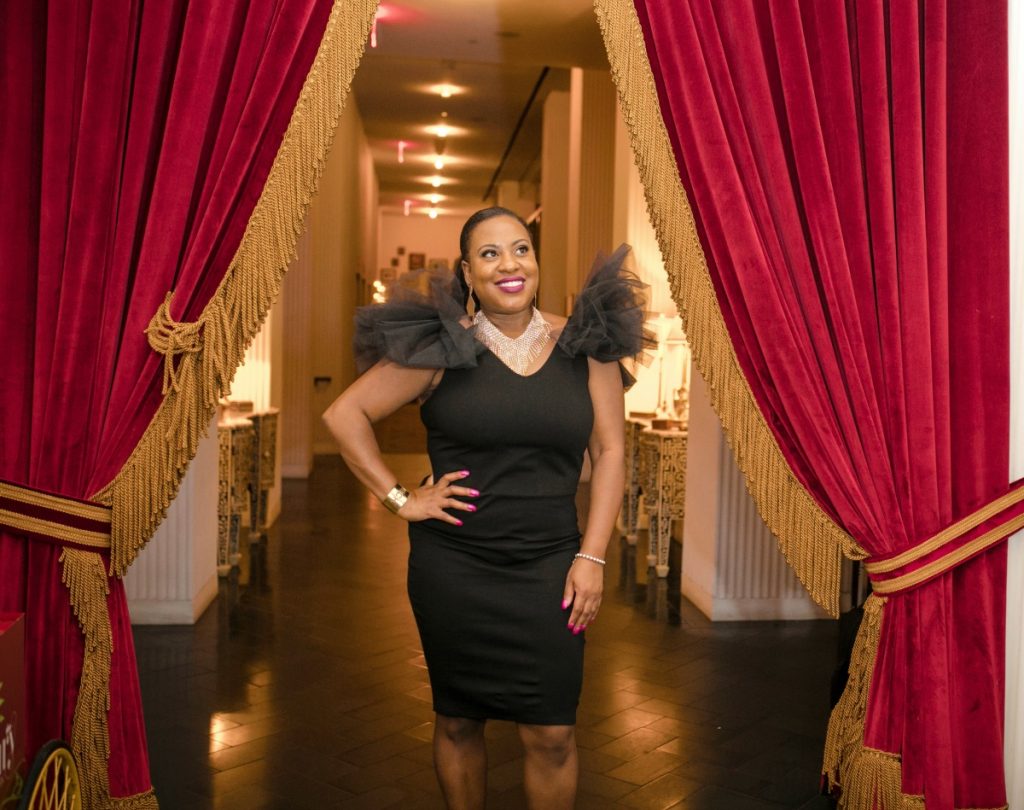 For the past few weeks, I’ve been trying to think of the words that would allow me to do 2018 justice—literally. This year has been a year of massive highs, lows, and uncertainty. I say this because for the first time in eight years, I wasn’t sure what I wanted to do—who I wanted to be, and who I even wanted to come along with me for the ride.

Up until this year, my primary focus had been on The Cubicle Chick and my brand and business. I lived, slept, ate, and planned everything around my imprint. I never really saw anything past my blog. Then 2018 happened, and it made me want to give it up. The landscape has changed so much in the blogosphere. Brands are no longer pumping endless amounts of money for sponsored work and partnerships, and even though I have grown my site and presence to a place where I have many streams of income stemming from my website, I wasn’t making as much money as I was making in past years.

Something had to give.

Personally, I was going through a metamorphosis. I severed two long-term relationships with people, something that I never thought I would do. It has been a painful process, and I didn’t know how I was going to recover. And yet, I am still here standing stronger than ever before. I always knew my worth when it came to my business, but never knew my worth when it came to me as a person. 2018 changed that for me. I now am tuned in to myself and who I am becoming and growing into. With a new purpose and renewed love for self, I had to cut some people off.

Professionally, I decided to go back to corporate after eight years of not working for anyone else. I am still getting used to it, as it has been a difficult adjustment, but one I am making because I needed to do it. I am now the Director of Social Media and Digital Marketing for a radio station here in St. Louis, and while its been a challenge pivoting to this role, I have no regrets. 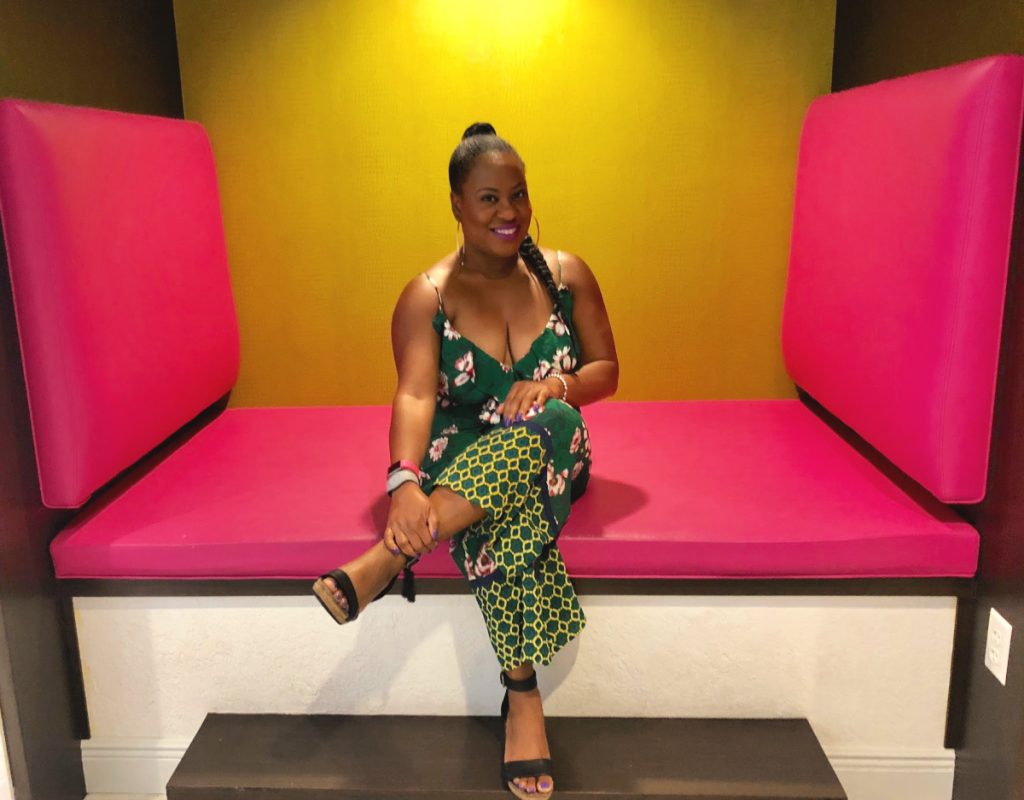 To add to my frustration, during the last two months, I have had major issues with my site. It had been down for most of December, mostly due to my previous hosting company, and I spent a lot of money trying to fix the issues. I was pondering if I even wanted to keep it going, but this has been such a major part of my life–I had to fight to keep it running—the beat must go on.

This midlife crisis turned gap year that I have found myself in has made way to reinvention and a renewed focus. I am excited about the future and what it has in store for me. I have rid myself of access baggage, and I am ready to step into the new year with a positive outlook on what’s to come. Growth has taught me that I am even ready to open my heart back up again.

2018 was bittersweet—bitter because of the loneliness that followed with cutting off toxicity, sweet because I triumphed over things that would’ve swallowed me whole only a few short years ago.

I am thankful for growth, reinvention, and new beginnings, and 2019 will be a banner year for me. I can feel it.

Thank you all for coming along with me in this journey. Buckle up and hang on tight, because the best is still yet to come. 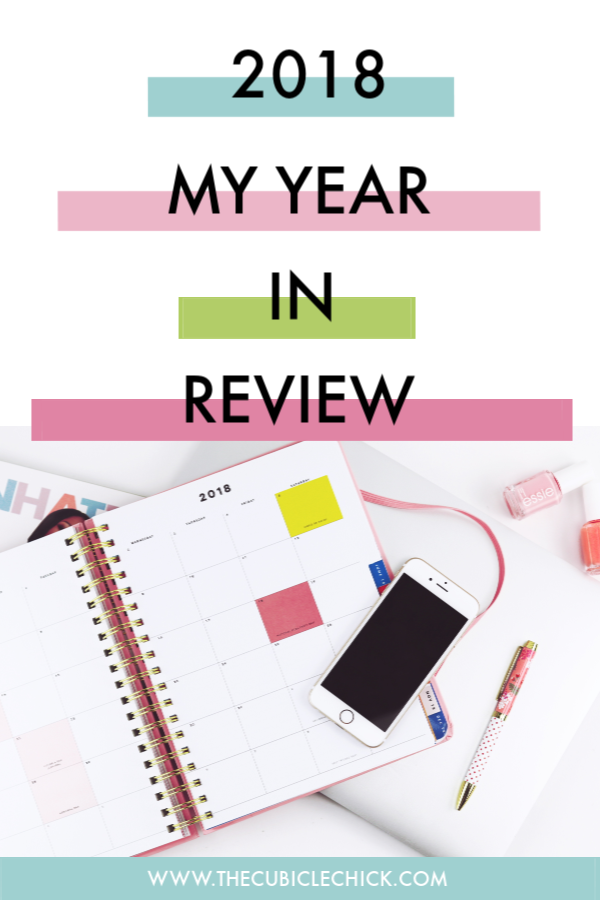 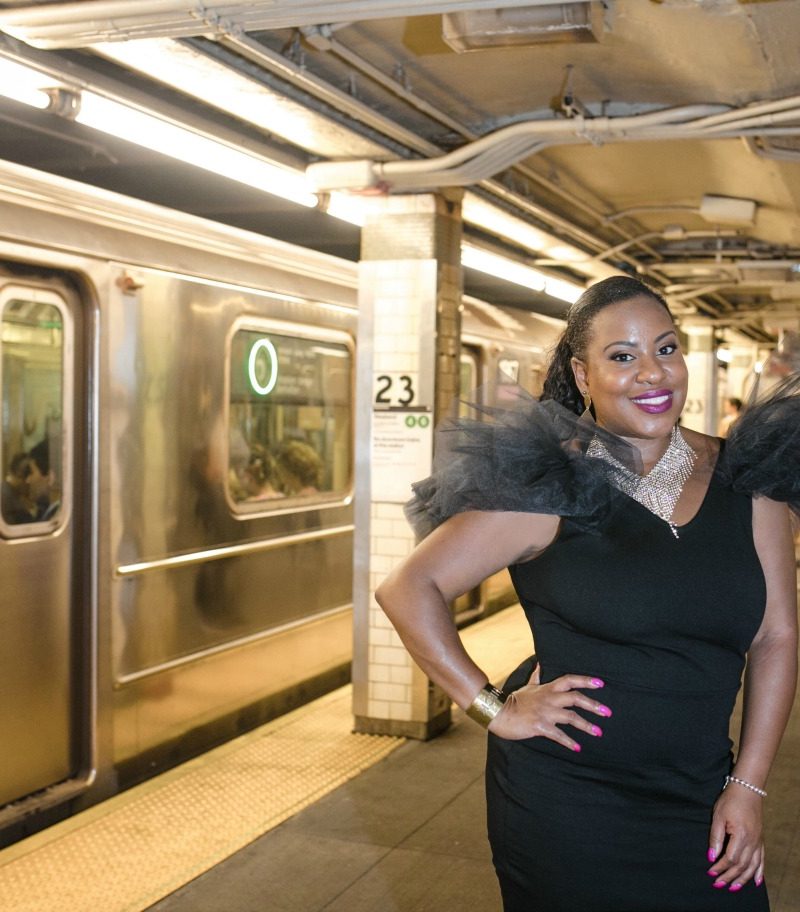 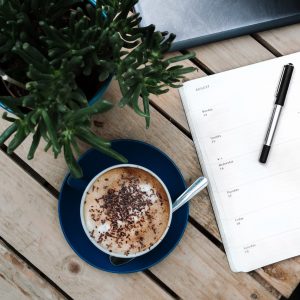