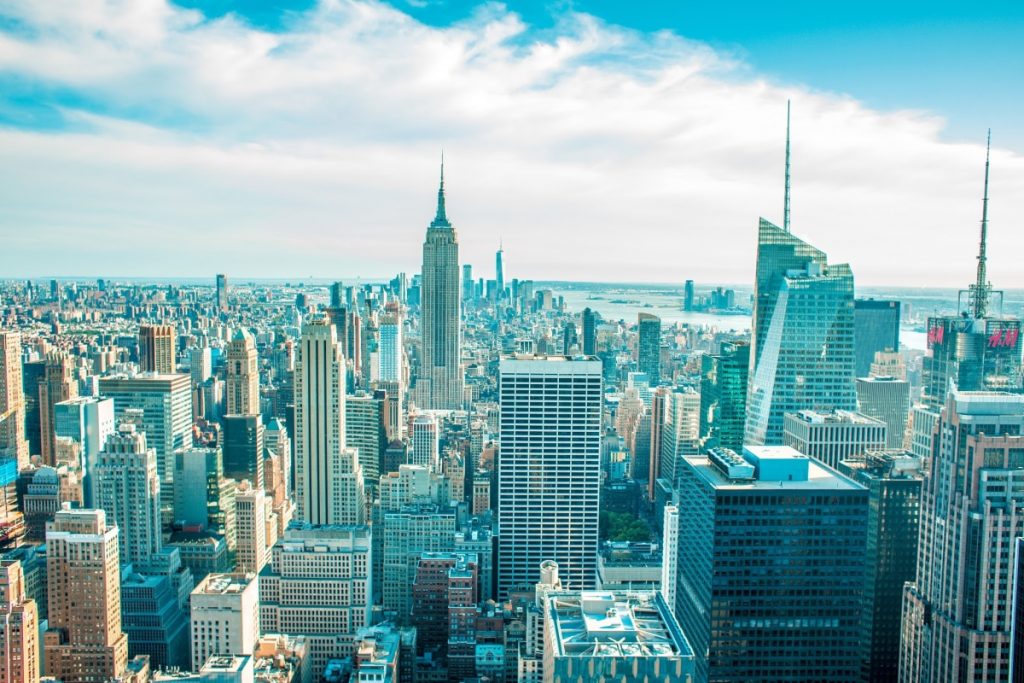 With graduation season upon us and employers planning to hire nearly 17 percent more graduates from the Class of 2019 than they did from the Class of 2018, the personal-finance website WalletHub today released its report on 2019’s Best & Worst Places to Start a Career as well as accompanying videos.

To help recent graduates launch their careers in the right place, WalletHub compared more than 180 U.S. cities based on 29 key indicators of career-friendliness. The data set ranges from availability of entry-level jobs to monthly average starting salary to housing affordability.

Surprisingly, my city of St. Louis was #14 on the list. This is because we have been reinventing ourselves as a more entrepreneurial, incubator hub that is attracting companies who treat their employees well. I am all for that.

You can see the full report HERE.

Feel Like a Queen with Anjolee The Art of Jewelry
What I’m Reading Now: Hollywood Black by Donald Bogle