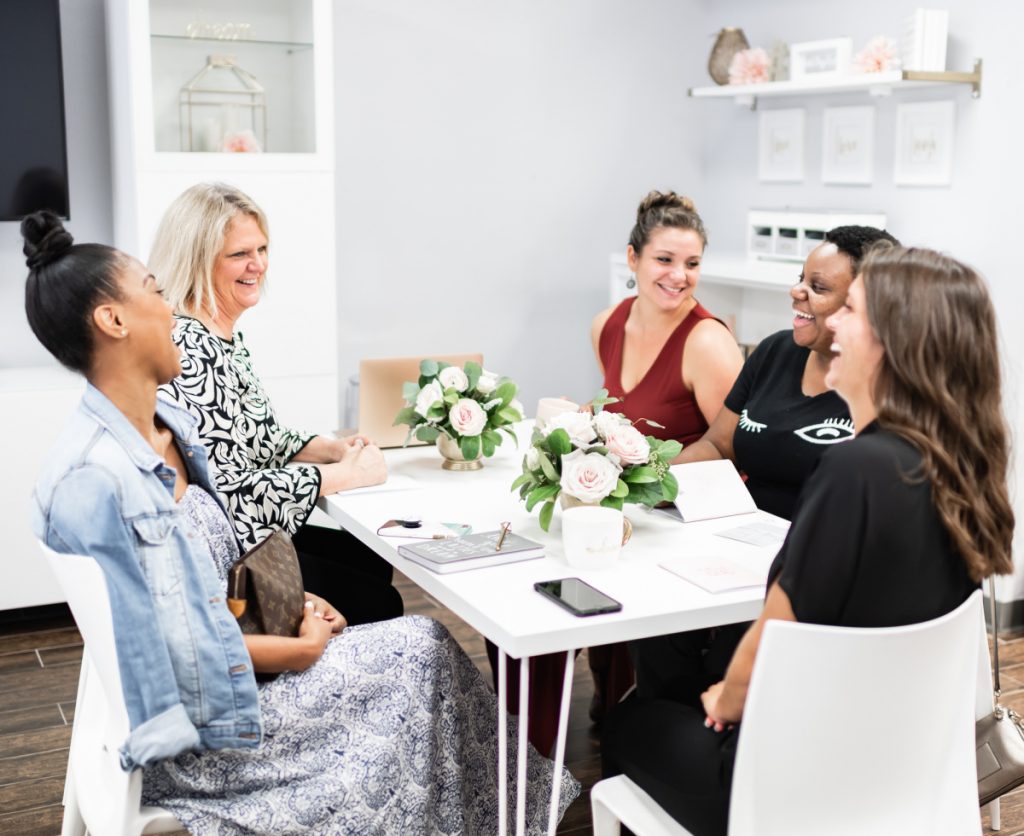 The elephant in the room is now the topic of discussion and the main headline of the 24-hour news cycle. With several killings of Black unarmed men and women by the hands of police within days of one another, the ugly affects inequality and racism can no longer be ignored.

For the last few weeks, I have been a guest on various podcasts and TV segments talking about the importance of having these difficult conversations about race. The crescendo of events has opened a dialog, and we cannot afford to act as if America doesn’t have the black eye of police brutality all over its red, white, and blue face.

I’ve been asked over and over again: how can I help Black people? How can I work to dismantle racism and the unjust behaviors of racist people?

One of the answers is this: we need allies. As a Black person, I did not create racism. Racism is not my problem to solve, and it can’t be solved without people with power and privilege. In order to combat it, we need YOU to stand with us boldly and inequitably consistently, even when it’s uncomfortable to do so.

According to The Muse, an ally is someone who is not a member of an underrepresented group but who takes action to support that group. It’s up to people who hold positions of privilege to be active allies to those with less access, and to take responsibility for making changes that will help others be successful.

One of the most important places you can be an ally is in the workplace. There is still a very huge racial wage gap. Black women are paid 39% less than white men, and 21% less than white women. Disparities like this is due to racial and gender discrimination.

Being an ally in the workplace is an important role that helps to lessen that divide.

I am sharing how you can be an ally in the workplace. Please read, then apply and take action.

If you see a Black coworker being mistreated or discriminated against, it is your duty as an ally to speak out. If you are silent about it, then you become part of the guilty party, and are just as culpable.

Speaking out may not trigger change in your organization, but doing the right thing should never be a question.

If your Black coworker or colleague is a qualified team member whose work is stellar, recommend them for a promotion. Your recommendation could be just what they need in order to get to the next level, and will help close the wage gap even further.

If you have the position and title to do so, offer to mentor or sponsor your Black coworker or colleague. Share your knowledge and experience, and help them get a seat at the table. 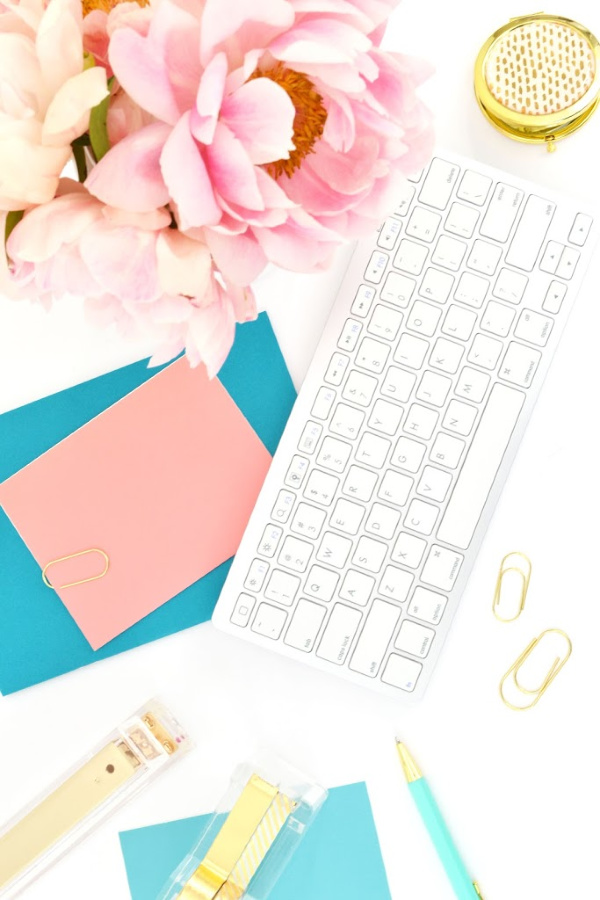 Being an ally means doing your part to tear down injustice. Vote not only for presidential elections, but for local and state elections, as it is this level that has a direct affect on your community. Voting for candidates who are for police reform and have a track record of defeating systemic racism is another way to help close the wage gap, and improve the lives of all citizens.

Encourage management and Human Resources to be as diverse as possible.

Put your money where your mouth is by supporting Black owned businesses within your organization. Recommend Black vendors and services to the higher-ups in your company and rally the decision makers to spend money with Black people.

Does your workplace have a board? Are there any Black women or men in management or upper level positions? If not, don’t be a part of the problem, be a part of the solution. Urge your company to install qualified Blacks in positions of power. Diversity matters.

If you are looking for more insight on the racial wage gap and income disparity amongst Black women, please visit Lean In. The numbers are telling—there is work that needs to be done.

If you are unsure how to be an ally in the workplace, I hope this article can be a catalyst for you to step up and make a difference. We need you.

Are you an ally in the workplace? Have you helped a Black colleague, and if so, how? 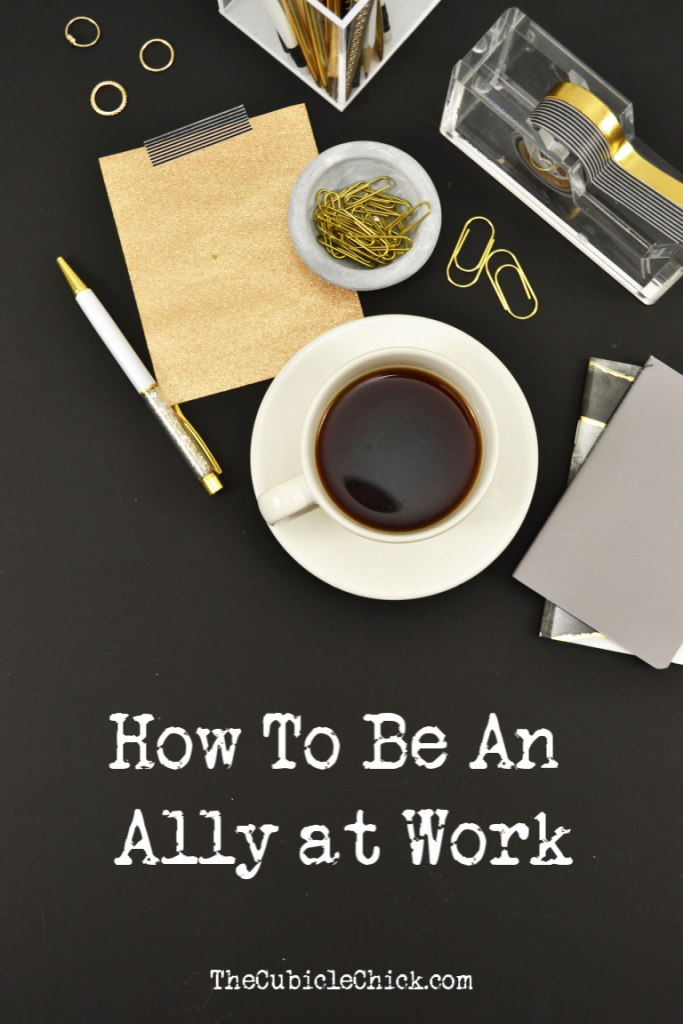 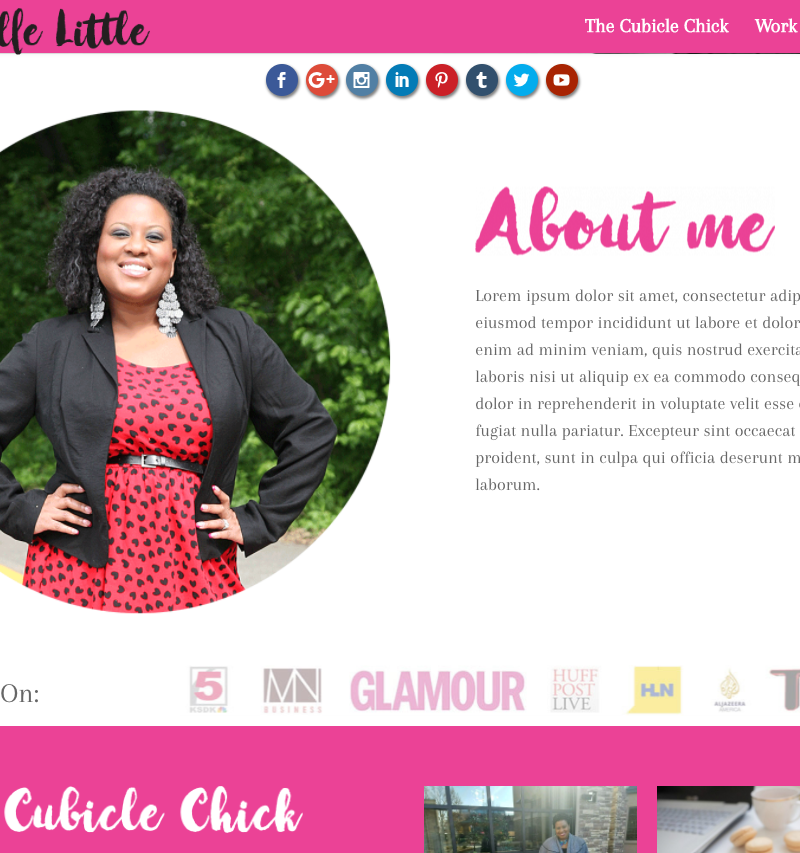 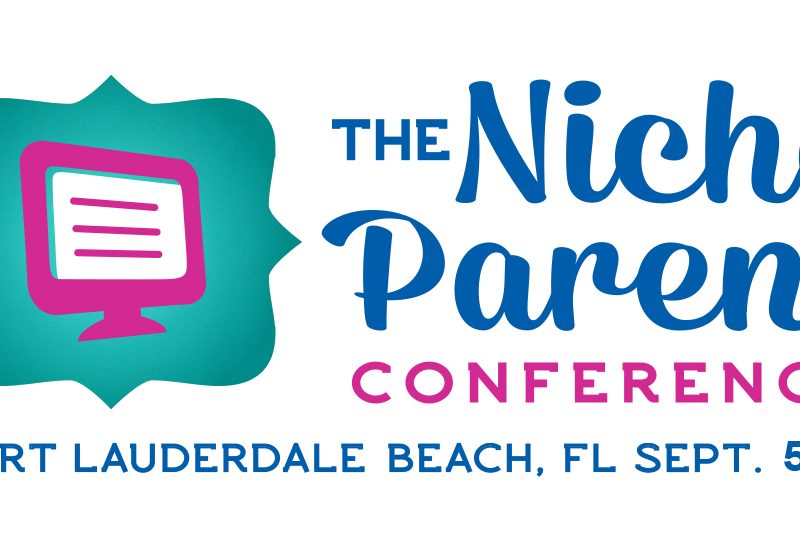 My Presentation Notes from SHINE: How To Use Your Blogging Powers for Good #NicheParent13 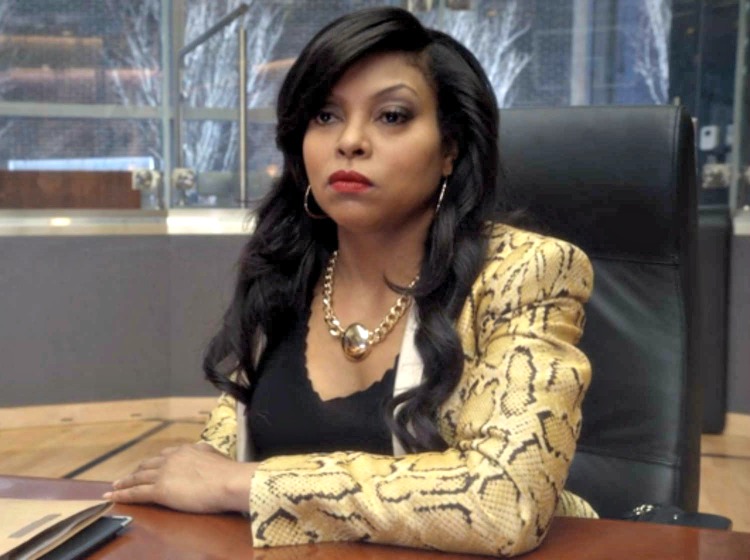 Five Entrepreneurial Lessons We Can Learn From Empire’s Cookie Lyon 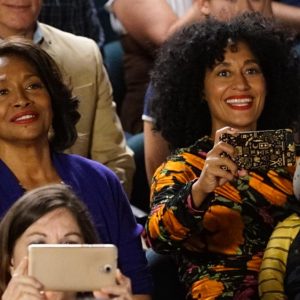 25 Ideas to Help You Celebrate Juneteenth