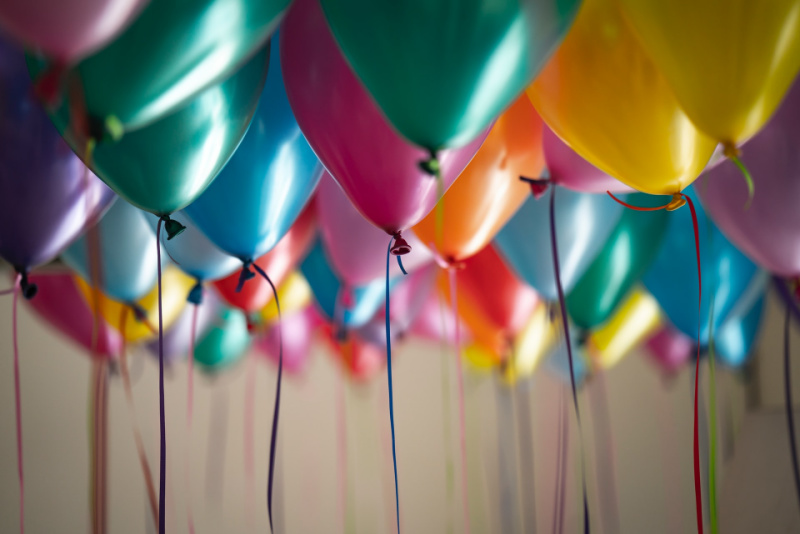 My “Little Blog That Could” The Cubicle Chick turns 13 years old today!

Back in 2009 while I was at work (in my office and not a cubicle, but I digress), I came up with the idea to start a blog. At first, I was going to call it Brown Skin Spin and I planned to have several of my friends write and create content for it. It was going to be a lifestyle blog for women of color. After that idea sat dormant for a while, I got another idea.

What about a blog that I could update daily that focused on the busy life of a working mom of two? I wouldn’t have to depend on others for the content and it could help me build a personal brand. Hey, maybe I could make enough money to pay for my hosting each month.

Enter TheCubicleChick.com–which I launched on August 13, 2009. The goal then was to try and monetize it by making $100 a month. Yes, that was my goal in the beginning.

Here I am 13 years later, and after six blog redesigns and a few rebranding shifts, I am still The Cubicle Chick and I am still posting content.

So much has changed, and yet so much as stayed the same. At its height, my blog made over six figures a year. Because of TheCubicleChick.com, I’ve been featured in a television commercial, appeared on numerous morning shows on local television and in Georgia, traveled far and wide as a blogging ambassador for brands like Toyota, Kia, Southwest Airlines, Amtrak, Verizon, AT&T, Time to Play, Hampton by Hilton, and more.

I’ve been able to do so many things that I never dreamed of and realized my potential in so many ways.

Blogging has changed so much since I began, but alas, I am still here. I’m also still managing to make a nice side income with it as well which is a blessing because it is harder to do so these days.

Happy Blogaversary to me! Here’s to many more! 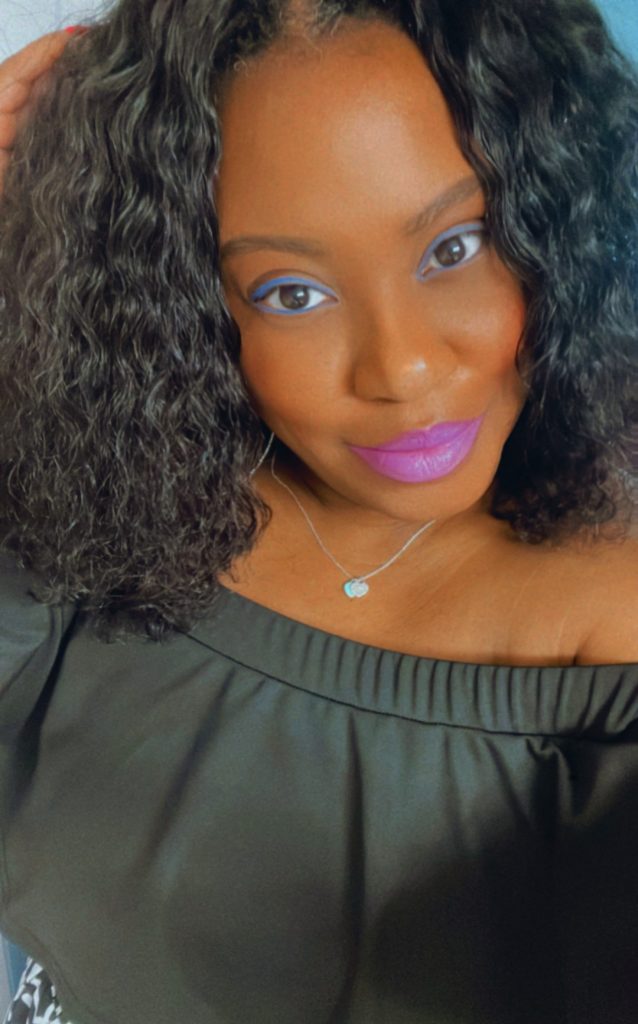 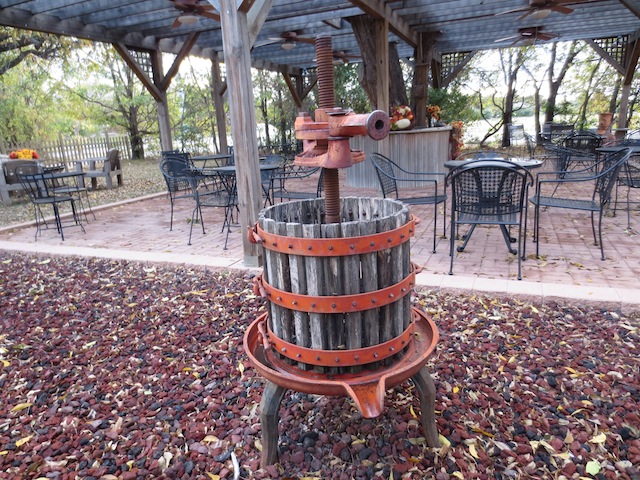 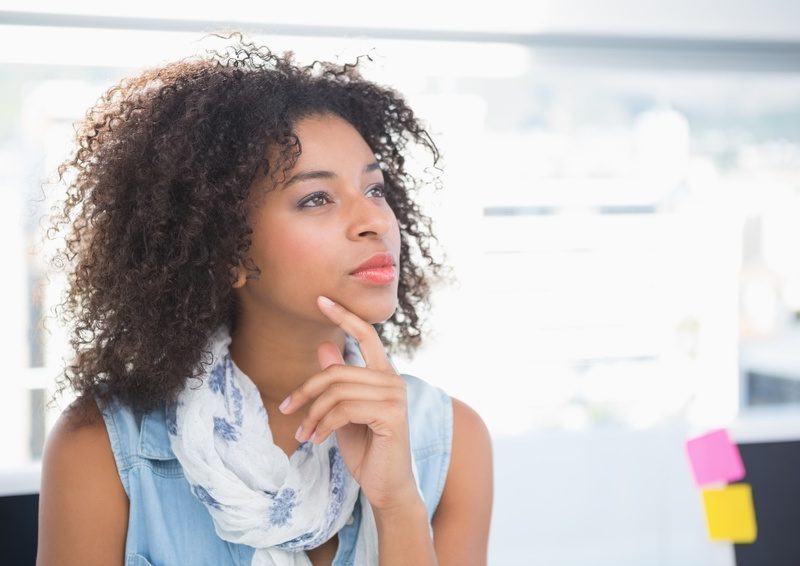 Back to Work: 4 Tips to Recharge Your Career After The Summer 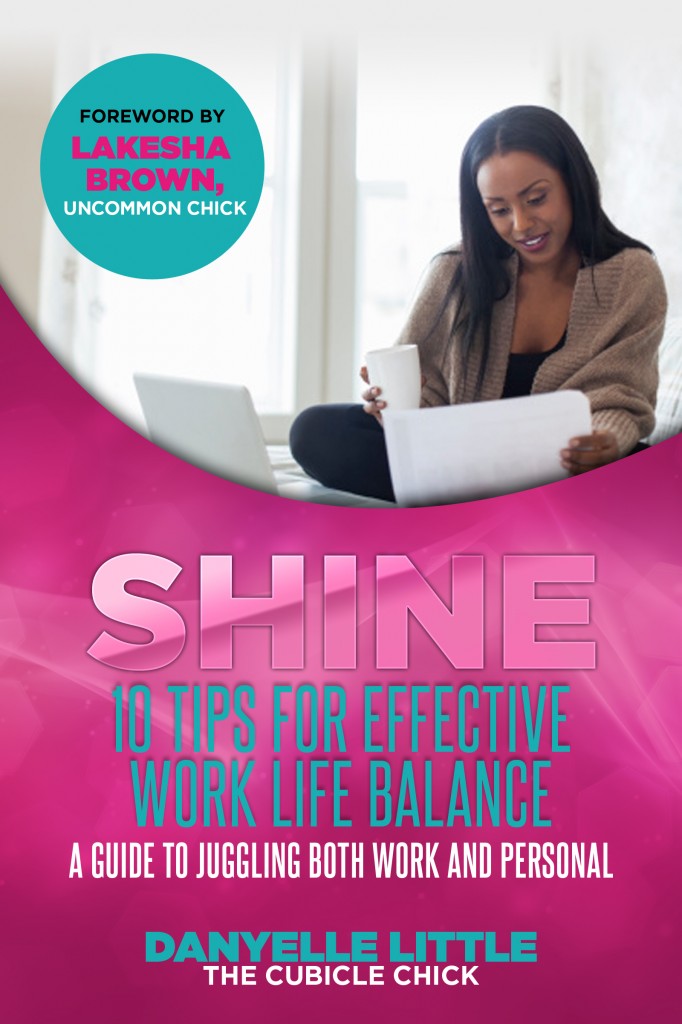 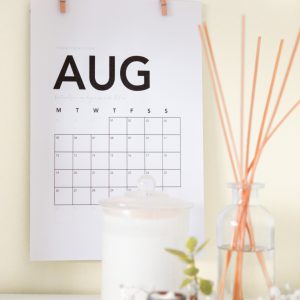