As many of you have seen me blog or tweet, my son wants to be an actor. He has been in over 12 plays in local theater projects here in St. Louis and recently was signed to a local agent who we hope can get him in commercials and film. Currently he is rehearsing for his high school production of Sweeney Todd which will be performed in February.

Last year, he starred as Zeke in the Maryland Heights production of High School Musical, his second time performing in the High School Musical play. For this week’s Flashback Photo, I wanted to share with you two pics from after the play and during the play where he was doing a dance/singing number to ‘Get Your Head In the Game’. 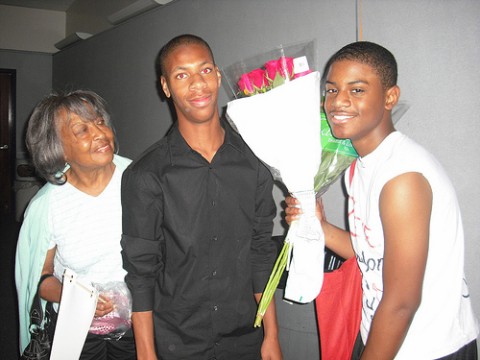 Here is my son after his production with his cousin Miles and my beautiful grandmother. My son is on the right. 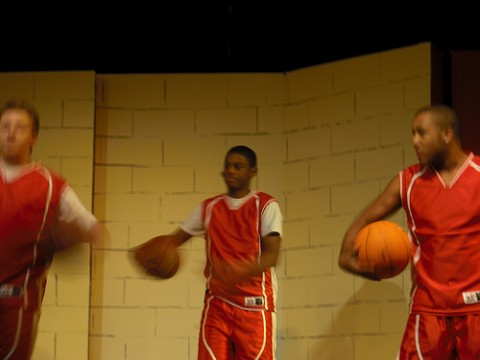 Michelle Obama’s New ‘Do- Love It or Leave It?
Addiction Effects Everyone- Video