Not even a “surprise” appearance from Paula Abdul or an impromptu performance from Janet Jackson could save this piss poor season of American Idol. There was a time that I would move mountains to make sure that I didn’t miss an episode of the reality singing competition. But this year, it fell flat, and I found myself board at the notion of sitting through an hour of mediocre singers, most of whom were not Idol material. In my opinion, only Lee Dewyze and Crystal Bowsersox could stand in the shadows of such Idol luminaries as Fantasia, Carrie Underwood, and Kelly Clarkson.

Of course, they ended up being the final two.

I barely was able to watch tonight’s star studded season finale, but knew that in order for me to be the pop culture mama that I am, it was necessary. Highlights? Christina Aguilera, Hall & Oates joining the boys to show them how true blue eyed soul is done, and of course, the return of Paula Abdul, who left the show two seasons ago. Seeing Simon get misty eyed at his departure from the dwindling show was also cool. But mostly, this crowning ceremony was miles away from other past finales.

Simon is American Idol, and now that he is gone, and without Paula’s seal clap, I don’t think much can save it. Ellen has been an okay judge, but her jokes often were comedic improv and not much else.

If you don’t want to know the winner, don’t move past this spot.

The announcement that Lee won the competition sealed it for me that this show is indeed on the rocks. Everyone knows that Crystal Bowsersox was more deservant of the title. Of course, we also know that oftentimes, the second place winner does equally or even better than the Idol winner, so I am sure she is not crying tears of sadness (see Chris Daughtry, Clay Aiken, and Adam Lambert). She will go on to sell millions of records.

I am not sure if Idol will see me as a viewer next year after the auditions, which are the best parts of this now faded gem.

What are your thoughts of this season’s American Idol? 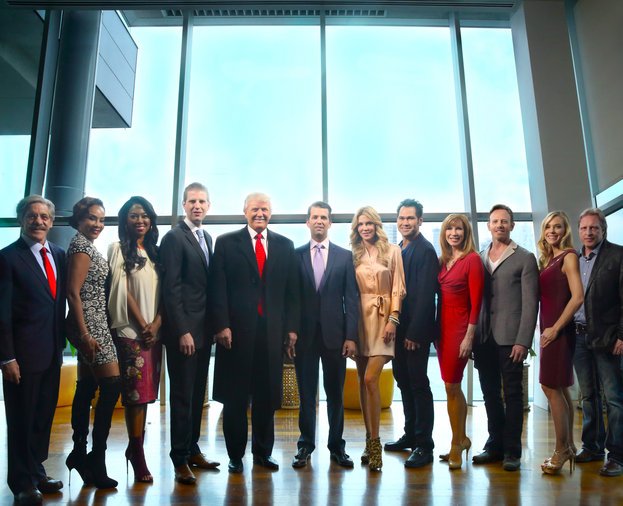 How Old Were You When You Got Your First Job?