Honorary Cubicle Chick Janet Jackson has always been my favorite artist. Growing up, I was one of Janet’s biggest fans. In my eyes, Ms. Jackson can do no wrong.

A few days ago, a dressed down Janet was shown at the airport sporting a new short, slicked down ‘do and I was surprised. Her hair looked a little thin, but her beauty still radiated. Fast forward to today where I opened up my Wireimage account to see pics of Janet, now polished and chic at the London premiere of Why Did I Get Married Too. Janet’s hair was freshly coiffed and hawt! I love it!

Janet isn’t a true Cubicle Chick in a sense because she is not a mother, BUT she continuously juggles a successful career while remaining true to her roots and her family. Thus, she is alright in my book!

Check out the photos below of Janet Jackson rocking the red carpet with her new fresh short and sassy ‘do. What do you think of her new look? 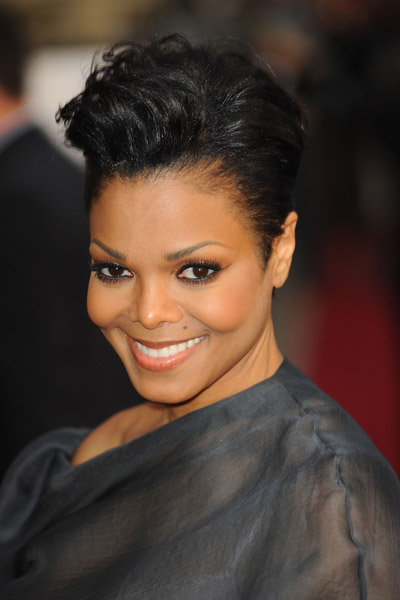 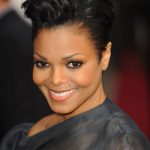 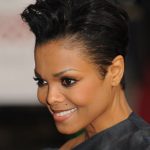 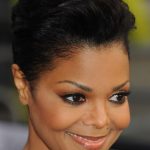 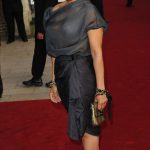 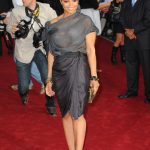 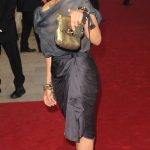 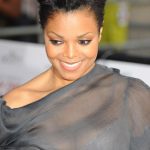