One important trait all Cubicle Chicks must have is an impeccable grind factor. Actress Taraji P. Henson has proved that she is a hard worker in front of the camera, and behind the scenes, she is a sassy fabulous chick who manages to raise her child and juggle a life in the Hollywood spotlight. Many of us came to know Taraji when she starred opposite Tyrese Gibson in John Singleton’s movie ‘Baby Boy’. She stole the show in ‘Hustle and Flow’ and was nominated for an Oscar for her pivotal role in ‘The Curious Case of Benjamin Button’.

Taraji has proved that just because you are mother doesn’t mean that you have to lose your groove. I love it!

Here are a few flicks of Taraji strutting her stuff on the red carpet during the VH1 2010 Hip Hop Honors at the Hammerstein Ballroom in New York City. I am totally feeling the hair and the dress! 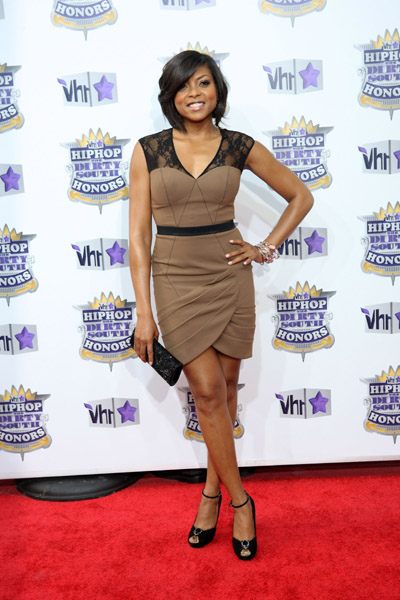 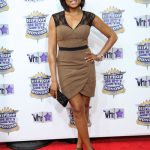 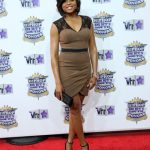 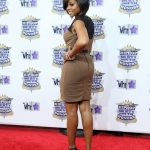 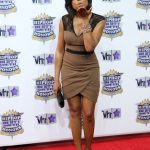 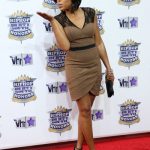