Actress Angela Bassett has played many roles in her life. But the most important role she has played has been the mother of two and wife of actor Courtney B. Vance. This dynamic actress has portrayed everyone from Tina Turner to Rosa Parks to Betty Shabazz, wife of slain activist Malcolm X. She even played Michael Jackson’s mother, Katherine, in a made-for-TV movie, Jackson’s: The American Dream.

At fifty-one years of age, Angela proves that you can indeed have it all and still remain fabulous and polished. Here are a few photos of Angela during the 9th Annual Power Of A Dream Gala Hosted By The U.S. Dream Academy held at the Ritz Carlton in Washington, D.C. yesterday.

Actors Chris Tucker and Charles S. Dutton were also at the event to show support. 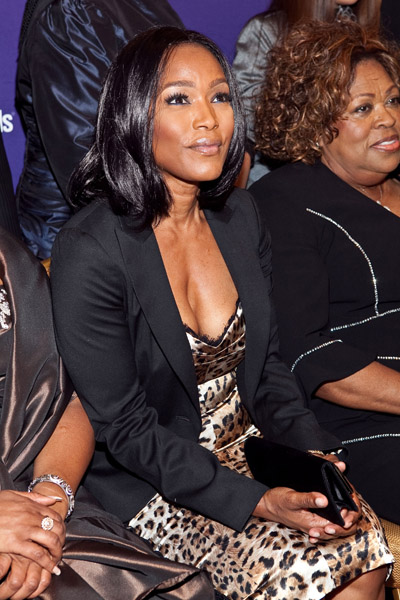 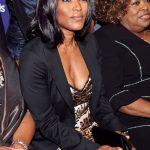 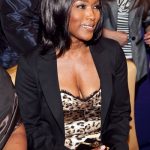 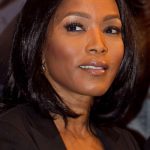 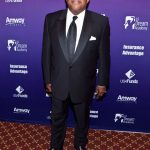 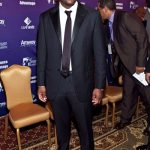 TCC Women’s Health-The Truth About Menorrhagia
So & So Was Fired, Will I Be Next? — The Instability of The Workplace