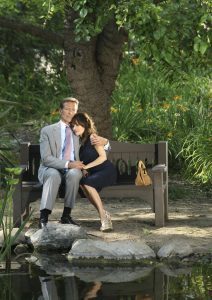 Before you do a complete eye roll and close out my page, I do have a confession to make—I watch ABC’s All My Children. Sue me. I wasn’t a fan of soap operas, but seemed to have fallen under the spell of Erica Kane and the other residents of Pine Valley last year, and I try not to miss an episode of the one hour drama. I appreciate All My Children because it has a storyline that is continuously moving and evolving and it has characters than I can relate to. On top of that, AMC has a great cast including several African Americans which I appreciate being represented. Between the hours of noon and 1pm, you know where I will be—in front of the boob tube watching the latest unfold in Pine Valley.

Recently, I have noticed that the show has been using social networking in the story line. And on yesterday’s show, the show’s mane diva and heroine, Erica Kane, announced that she was going away for a few months to spend some alone time with her fiancee Jackson. And then she blurted that she started a new webpage, IAmEricaKane.com and a Twitter account so that her family and friends could read about her latest travel journey with her beau.

So you know I had to go online and sure enough, IAmEricaKane is a real website and she has a real Twitter page. The site serves as a blog and will be updated by “Erica” as she fills is in on her travels. I am sure as she blogs and tweets, it will be mentioned on the show, adding a social media aspect to it that other daytime soaps lack.

I think it’s cool that All My Children has decided to go this route—social media, when done right, can only complement the brand that is All My Children. What a genius of an idea it was to create a story line around Erica’s blog and Twitter? And you know I am following her on Twitter. Maybe she will follow me back!

This also speaks volumes about the power of Twitter. Erica Kane could’ve started a Facebook or a Myspace (insert laugh here) account but apparently the powers at ABC thought Twitter would be the best venue for Erica to get her social networking on.

What do you think of social media being implemented on television soap operas and dramas? Would you be more inclined to interact or watch a television program that had social media components? Let me know your thoughts! 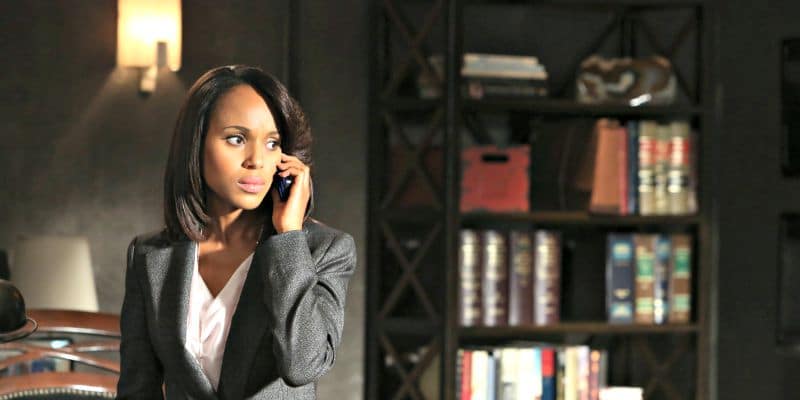 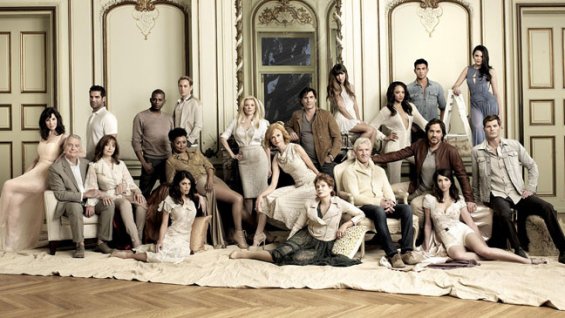 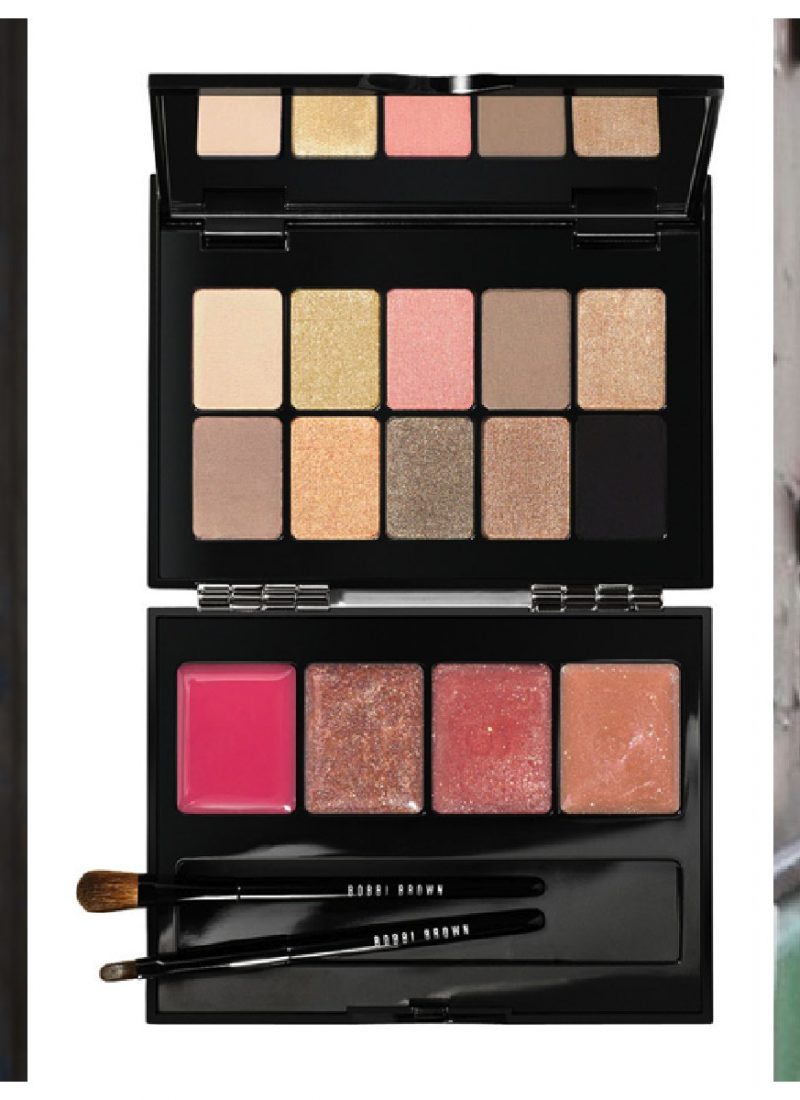