Fashion capitals like New York City, Milan, and Paris are considered design meccas. But there are other cities that have talented and skilled designers who are looking to make their break in the fashion and designing world. Last night, St. Louis Fashion Week debuted with a fabulous event called Project:Design, in which six designers from St. Louis had their creations graced the runway for their chance at the spotlight. I have one word for this event: FIERCE.

Who knew St. Louis had creative individuals who could make pieces that would make those at Bryant Park take notice? I was very impressed at the quality and design I saw on the runway, and it goes to show you that where fashion design is concerned, it doesn’t matter where you are from. St. Louis has talented designers who are making their mark.

The finalists in the Project:Design competition were:

Because I got to the event just as the runway was starting, I was unable to set up in the media area, thus I was kind of far from the stage. With that being said, each designer brought very cutting edge and stylish designs to the runway. SSonn was epic in every manner with clean lines and stark contrasts. Roberto Mendes was flirty and fun and so New York/Soho. Jezebel’s line matched the name, playful yet sleek and defining. Kristin Archibald was feminine and soft. Blue Bird Denim featured stylish denim looks mixed with sensibility. Cavortress, I tweeted, was 40’s pin-up meets Carrie Bradshaw nuisances.

Each designer was up for an award for favorite designer but the judges and by the people’s choice (us attendees texted in our votes for who had the best designs). The popular vote went with Jezebel and the judge’s votes went to SSonn.

The event which was sponsored by Alive Magazine, Brown Shoe Company, Budweiser Select, and Viva Smiles and was held at the Third Degree Glass Factory off of Delmar.

Below are pictures that I took of the fashions on the runway: 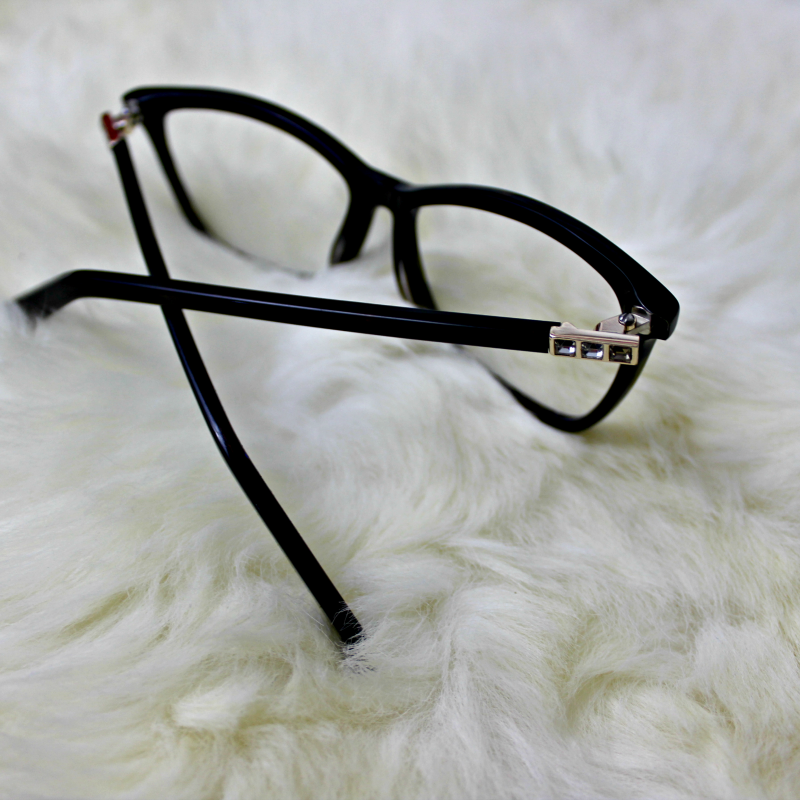 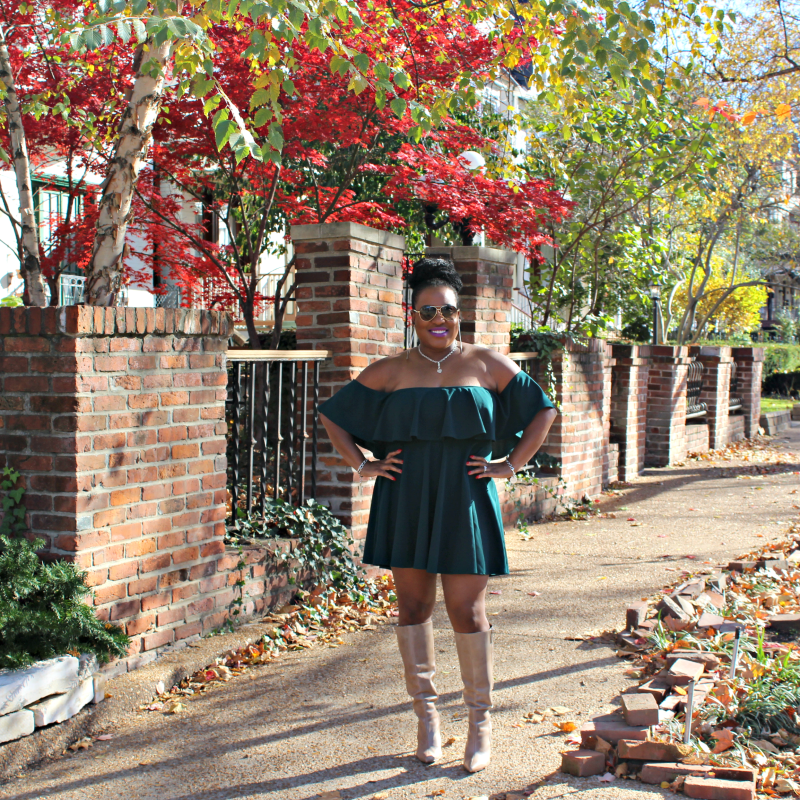 The Chicks In Chicago—Travel Series With That Tech Chick