After a troubling season and an almost no shot at the post season, the Cardinals rallied, crushing the Brewers 4 games to 2, and are now going to the World Series against the Texas Rangers. I am not the biggest  baseball fan in the world, but every since I was a little girl, my mom has been a huge baseball watcher, and I usually end of up watching the games once it gets to the playoff rounds.

It is awesome to see that the Cardinals came from adversity to make it all the way to the big game!

Don’t get it twisted, though. The Cardinals are the second most winning baseball team with 10 World Series wins. Of course the Yankees trump us in the area, but when it comes to the National League, the St. Louis Cardinals are baseball!

Congrats to the Cardinals for their impressive wins against teams who most thought would win. Now let’s win the World Series! Number 11 baby! 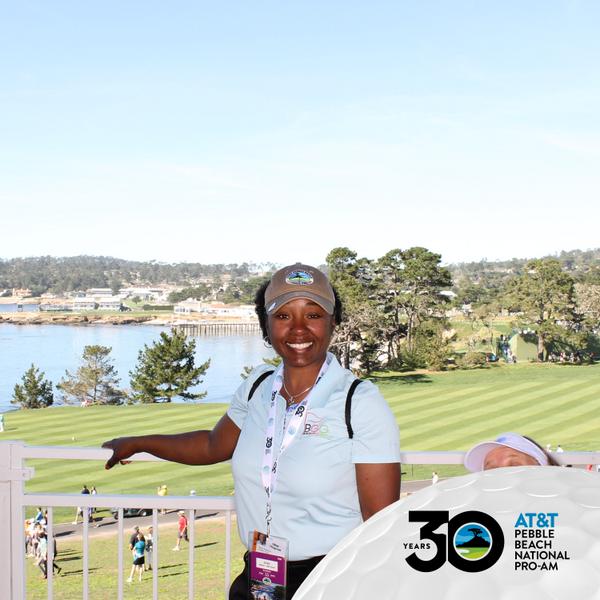 From Corporate to the Golf Course: My Interview with Tiffany from Black Girls Golf #ATTPROAM #ATTBLOGGER {Sponsored} 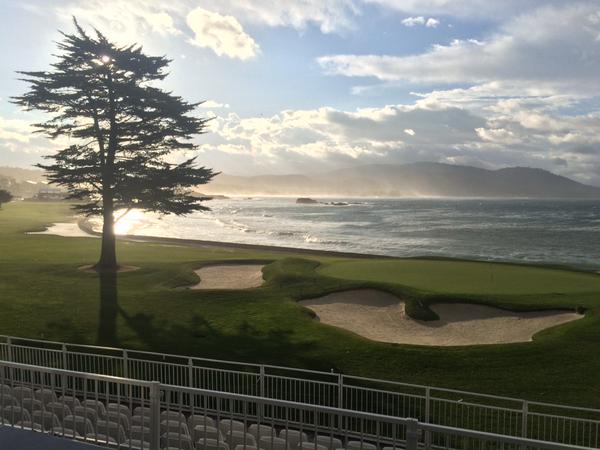 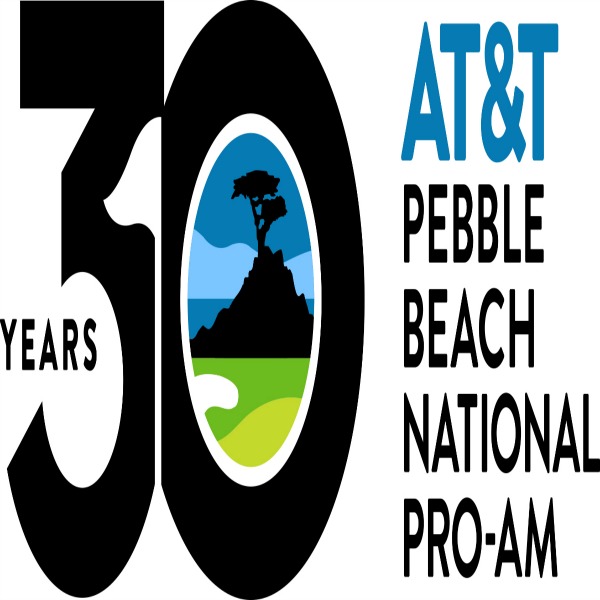 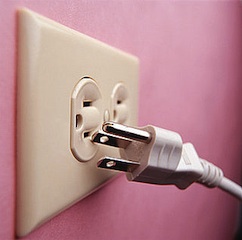 Sometimes You Need to Unplug