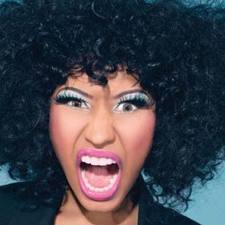 The other day, I got a craving for some greasy hash browns, so I went to the Waffle House to order my potatoes scattered, smothered, double covered. Every six months or so. I have to satisfy my craving for this so-called “food”. Anyway, while I was there, a group of older African American women walked into the restaurant and sat at a booth across from me. All of them were well dressed, and looked as if they may have been traveling. After watching the group of women chit chat and bond over their meal (I love to people watch), I noticed that one of the women had on a wig that was visibly in disarray. The wig looked as it was almost halfway off of her head, twisted to and fro, looking strangely unkempt. The group of older ladies continued to eat and laugh and chi-chatter away, but no one said anything to the woman with the twisted wig.

I thought…what kind of friends are these women?

Why doesn’t one of them tell her that her wig is twisted?

This bothered me. Being a real friend sometimes means telling someone a hard truth. It’s the sacrifice we make when we love (and respect) our friends. I would never let a girlfriend of mine walk out of the house look knowingly crazy, wig askew. I would tell my friend if her bra strap was showing or if she had toilet paper on her shoes, or if something just wasn’t right.

It’s a duty of a friend to deliver this type of news to a friend.

I thought of walking over to the table to make small talk with the women, then politely telling the woman that her wig needed fixing. I contemplated in my head for several minutes about if this was a good move or not, and decided not to do it. I chickened out.

Luckily for the woman, duty called, and she went to the bathroom. As I was paying my bill at the counter, I saw that her wig was now sitting on her head, straight as an arrow.

So the question begs: “Would you tell me if my wig was twisted?” Would you deliver this embarrassing news to your friend (or to a stranger)?

Real friends should not let their friends wear twisted wigs! 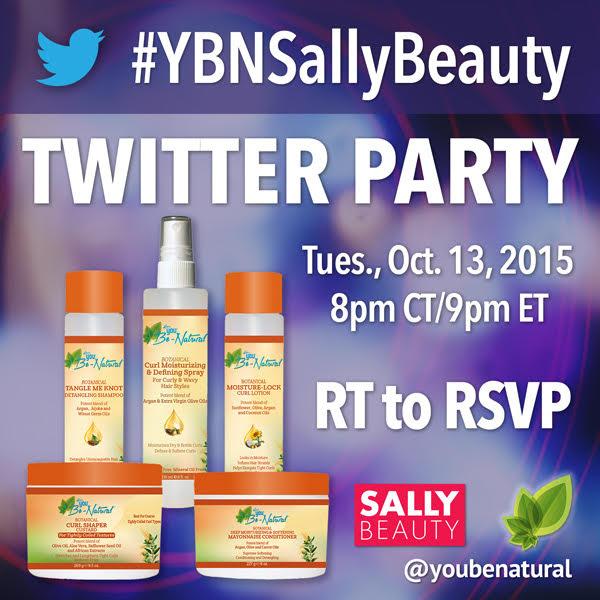 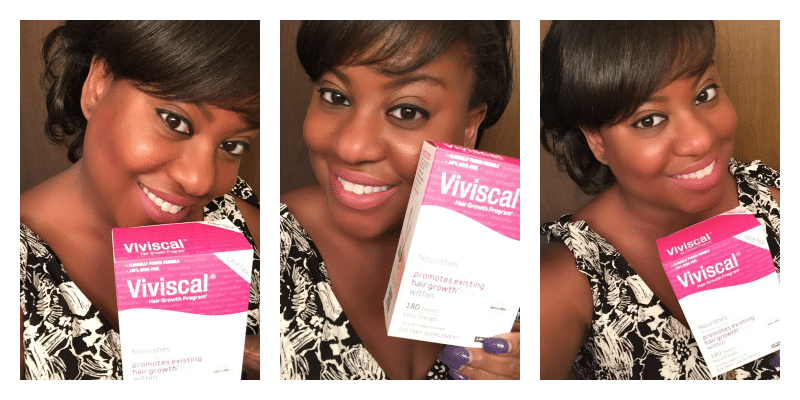 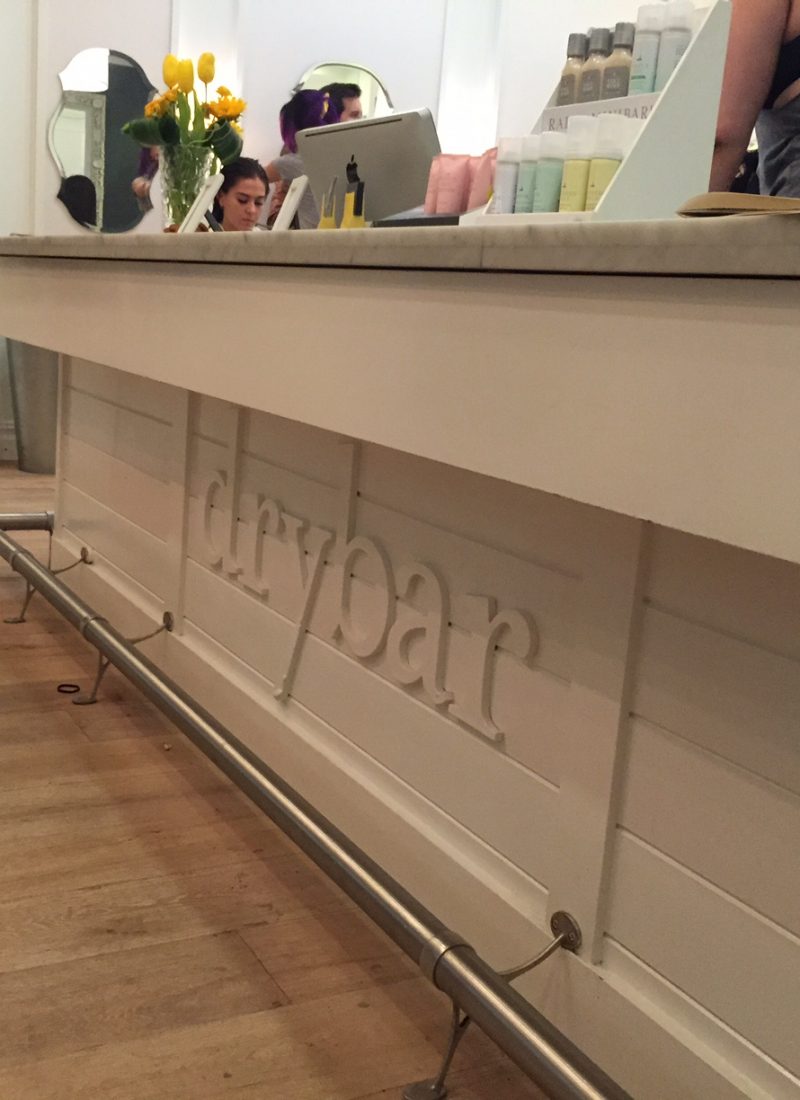 A Working Girl’s Guide to the DryBar: My Review