Oscar week is a busy week in Hollywood. But the highlight during this fabulous time for me, is Essence’s Black Women in Hollywood Luncheon. Each year, Essence magazine celebrates Black women in television and film that have had an amazing body of work and who have helped shaped Hollywood, breaking barriers and taking names.

Below are pictures from the luncheon which took place yesterday afternoon. How glamorous! 🙂 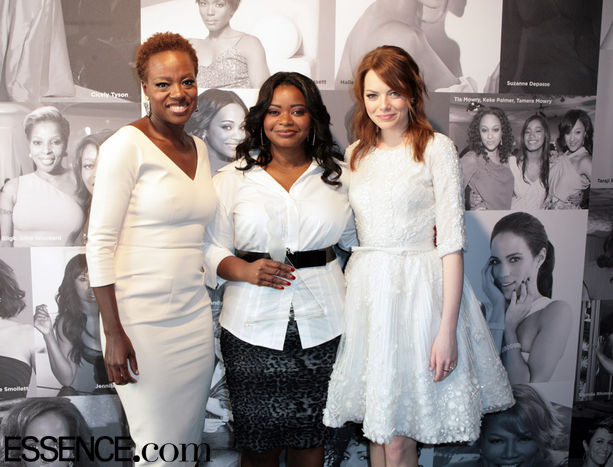 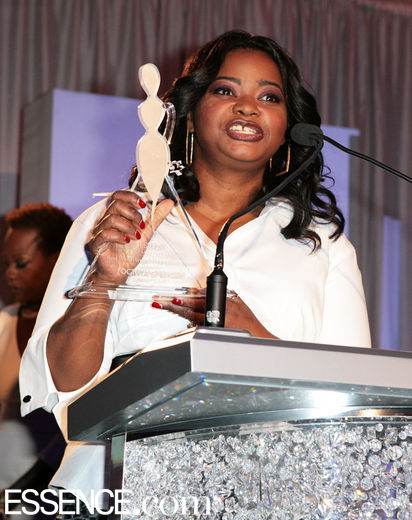 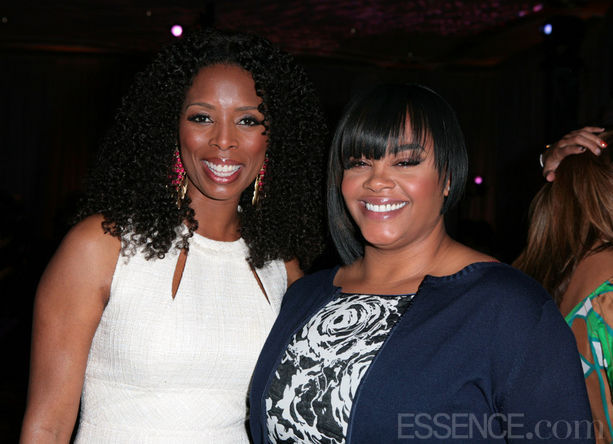 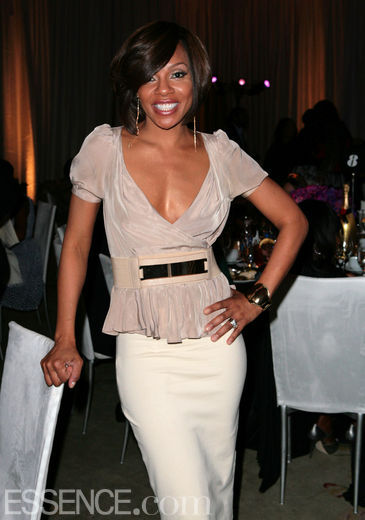 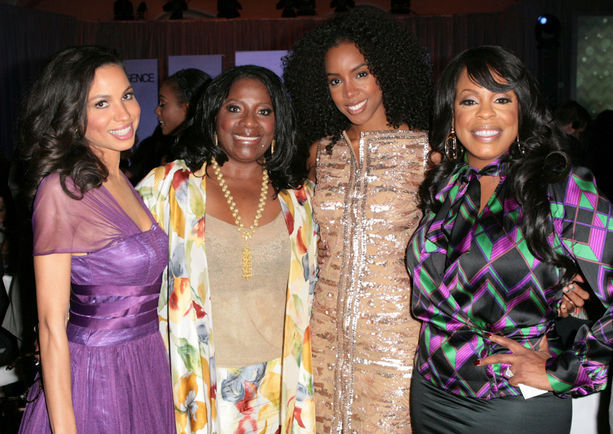 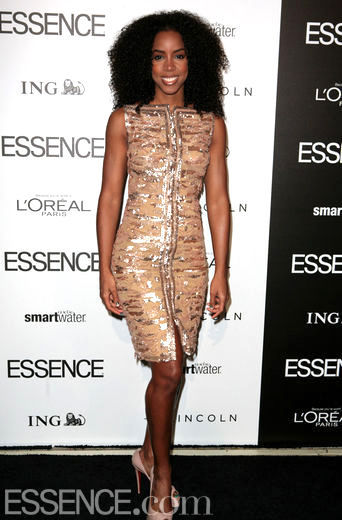 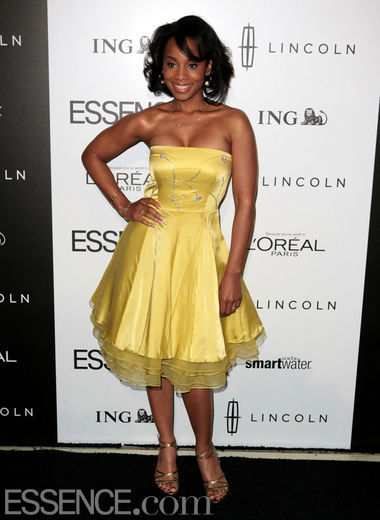 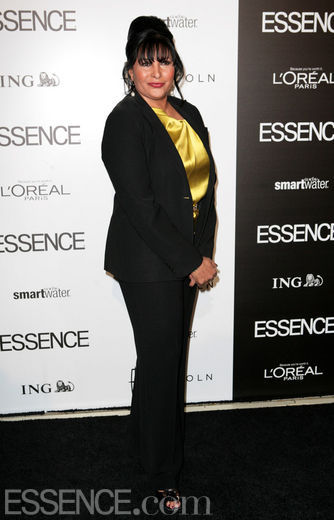 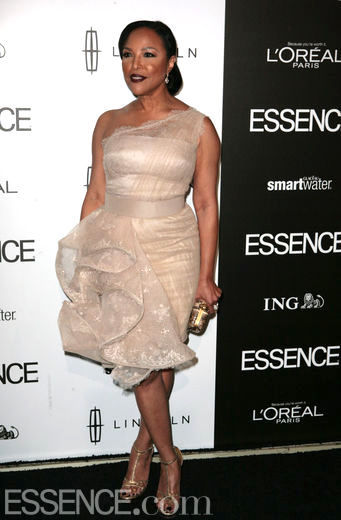 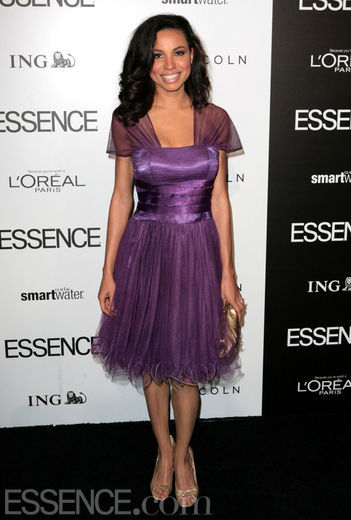 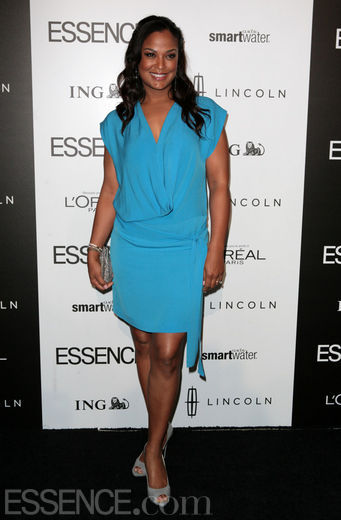 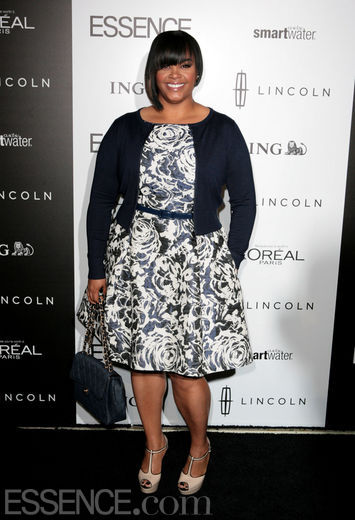 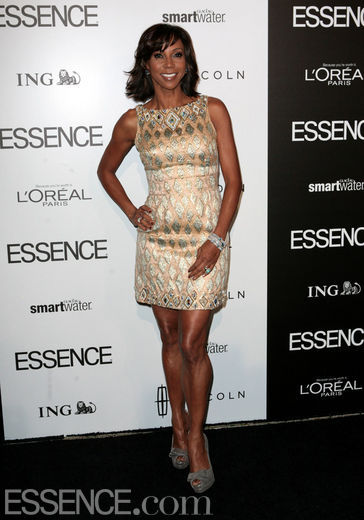 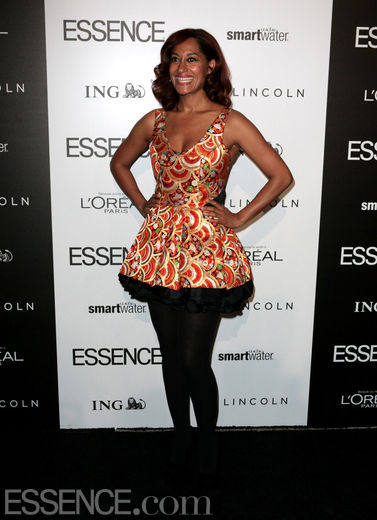 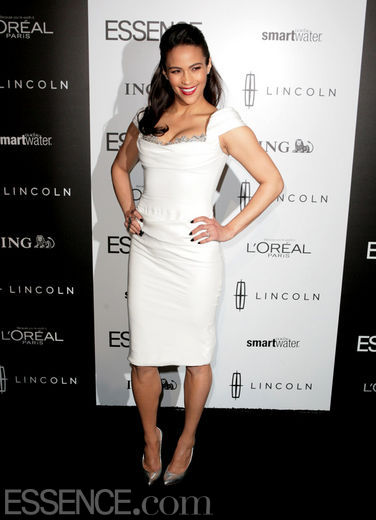 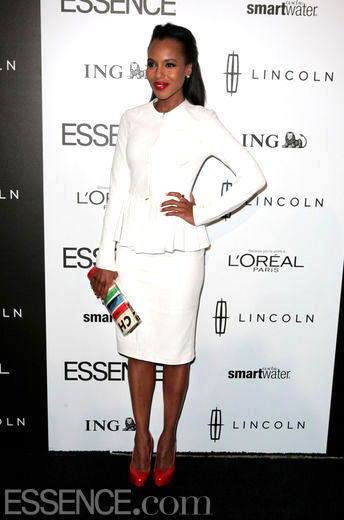 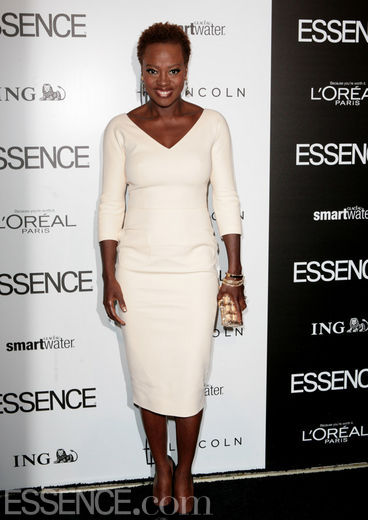 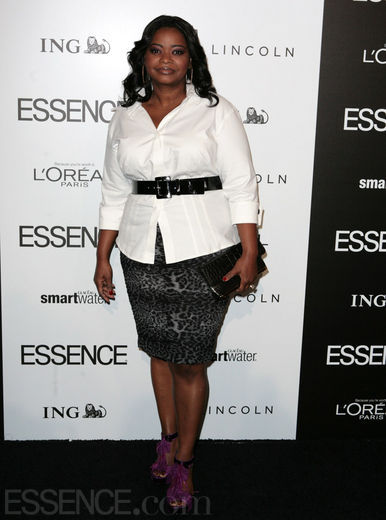 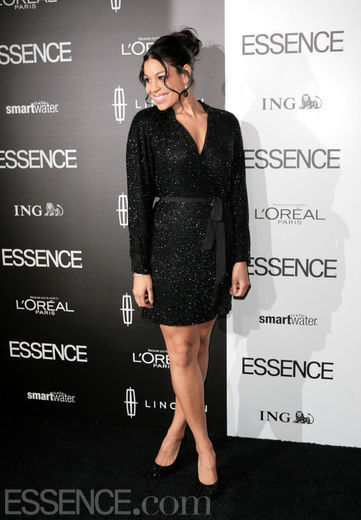 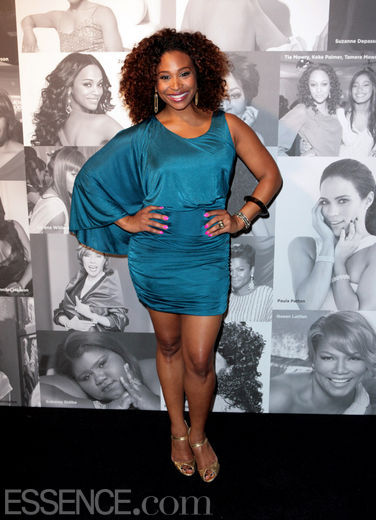