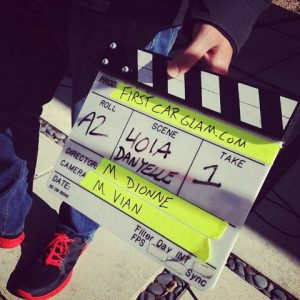 Last week was a first for me. I was in Los Angeles for a few days to shoot a video ad for Subaru’s First Car Story campaign via my media partner, Glam Media. It was the first time that I have been tapped for such an opportunity, so I was anxious, excited, and nervous.

The purpose of the shoot was for me and several other bloggers to share our first car stories. I created my First Car Story a few weeks ago and shared it on my blog. It’s a fabulous way to animate your story and share it with others by using cartoons, audio, sounds, and more.

My taped segment was later in the day, but I hung around the set early, trying to take in everything and learn the best way to deliver my “lines”. It was a really simple process, and I recorded my portion outside. Every so often, I had to stop talking because planes were flying over us and there wasn’t good sound. The whole process was painless and I had a ball meeting the other bloggers as well as the folk at Glam Media who I have been corresponding and emailing for quite some time.

Below are a few pictures of my from the behind the scenes aspects of the shoot. The edited full video has not been released yet, but as soon as it is, I will post it for you guys!

Special thanks to MUA Annette Chaisson who”beat my face” and gave me a few make-up tips. I am hoping she will share her 5 Makeup Items She Can’t Live Without right here on my blog!

Special thanks to Katie and Robert who treated me fabulously while in Los Angeles. Thanks guys! 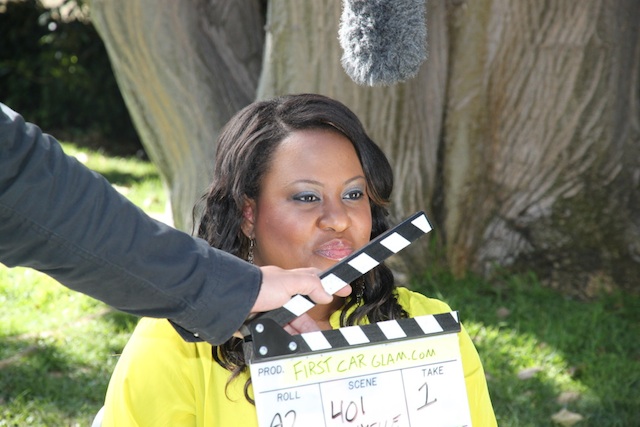 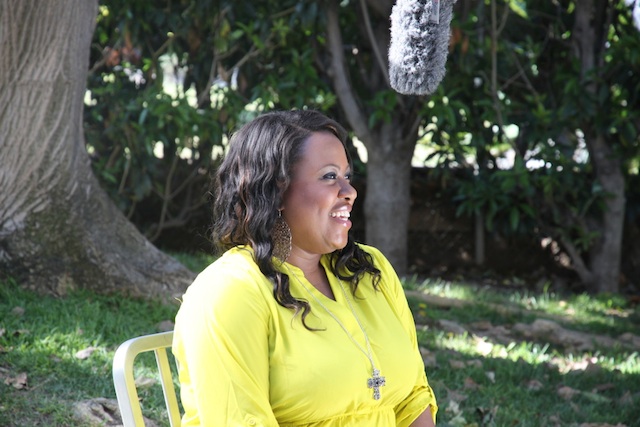 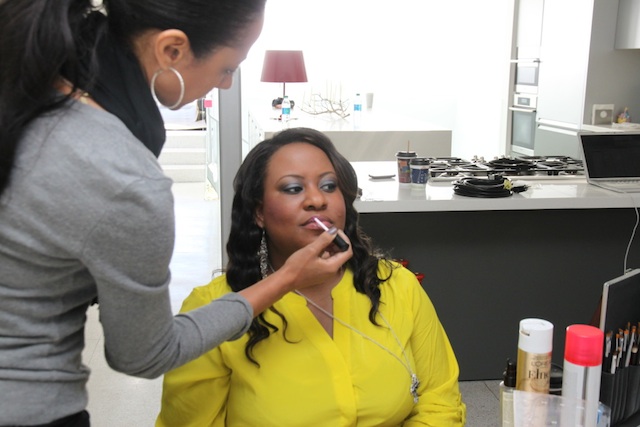 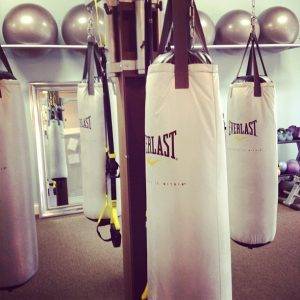