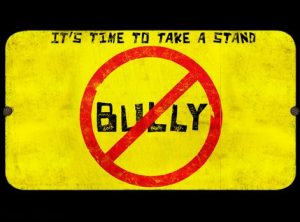 This past Sunday, I attended a BBYO coordinated screening of the docufilm, Bully, which follows 5 families who have been affected by bullying. The movie has received a lot of attention lately because it was given a Rated R rating by the Motion Picture Association of America (MPAA) because of the use of the F word several times in the movie. But because of the nature of the film, the makers and the film company behind it, The Weinstein Company championed the word(s) to remain in he film, as it shows the harsh realities those who get bullied face. After some back and forth, Bully was given a PG 13 rating, and hopefully, pre-teens and teens and see it with their parents.

Bullying has affected so many youths in America. The film focuses on bullying specifically in middle and high schools located in Mississippi, Georgia, Oklahoma, Texas, and Iowa. It is a visual harsh reality of what victims face just trying to go to school. There are scenes in which you wince because if you were there, you would do something about it. And yet, an Assistant Principal, a bus driver, a police official, and even two parents, seem to place the blame on the child being bullied and not the aggressor. After all, “it’s what kids do”.

The film also spotlights Tyler Long and Ty Smalley, two youths who committed suicide because they could no longer deal with the bullying that they received on a daily basis. Both families continue to struggle with their death or their sons, but also work to keep their memories alive by leading rallies and events that surround the Stand For the Silent movement.

I don’t want to spoil the movie too much for you so I won’t go into too many details. I will say as a parent of 2 (an 18 year old and an 8 year old), I was shocked at a lot of the behavior that I saw the adults displaying. As parents, we are supposed to advocate for our children and fight for their rights to attend school bully free. But not all adults in the movie felt or acted that way, and I truly believe that the bully problem begins at home and must be dealt with swift action from school administrators, law enforcement, and of course, parents. The fact that that is not being done saddens me. We are letting our children down.

I don’t recommend Bully for smaller children. My daughter is 8 and I didn’t think it was appropriate for her age group. I think the film is more suited for those who are 10 years old and up.

If you are a parent with a child in school or being homeschooled (because bullying can happen anywhere, not just at schools), I think you should see it as well as discuss it with your children. Let them know there are expectations for their behavior and they should treat people the way that they want to be treated.

Bully is currently in limited release and playing at many theaters across the United States. Check HERE for theaters and showtimes.

Did you see Bully? What do you think of the bullying crisis amongst our youth? 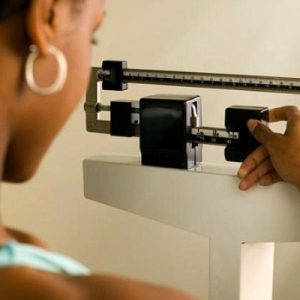