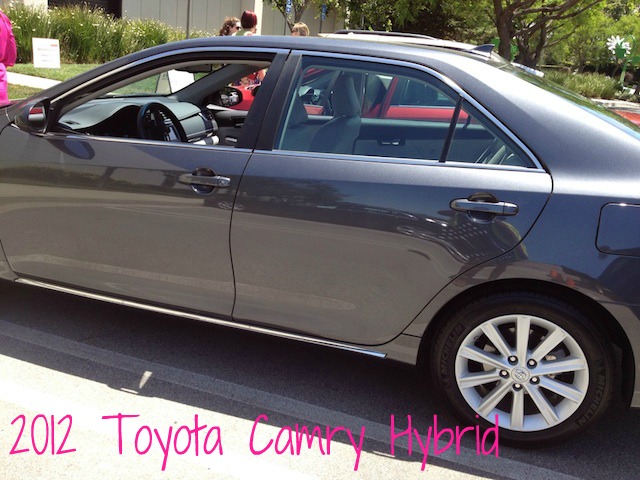 Earlier this month, I had the pleasure of attending the Toyota Women’s Influencer Network (TWIN) Camp in California. During the event, we got an intricate look inside of the company and the brand. We learned a lot about how the company listens to not only their customers and dealers in terms of feedback for their vehicles, but they also listen to their employees. During a panel, the question was posed to us: “What would you like your vehicle to do that it doesn’t do now”?

I went on record to say that I would like my vehicle (with the help of a complimentary mobile app) to monitor my son’s driving habits—his speed, gas mileage, safety, if he is coming to a complete stop, etc. My 18 year old has been driving for a little over a year and is still considered a new driver and I know that when he is on the road, he may be making some mistakes. Having something that monitors these things so that it can improve his driving would really make me feel better about him driving in general.

My “request” was very practical (as was most of the TWIN’s answers in response to this question), but when I posed the question on my Twitter stream, I got a few weird answers. One person said they would like to have their car fly when stuck in traffic. Another said that they wanted their car to drive for them (I believe Google is already working on that), and a friend said that she would have the car automatically slow down when near a speed trap or when the car senses the police.

Toyota has some fabulous features that help drivers of all ages and experience. When I test drove the Toyota Camry Hybrid, it featured a rear view driving screen that displayed the back of the car as I reversed. And the Toyota Entune allows you to effortlessly make your mobile device a part of the car so you can listen to music, navigate, make reservation with Open Table, and more.

So I ask the question: If you could design your own car, what would you have it do? I am interested in seeing your responses! 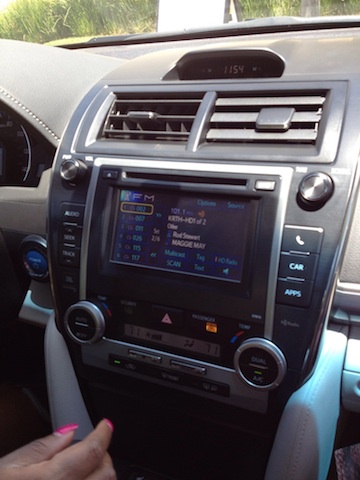 Disclosure: I was selected for participation in the TWIN community through a program with
Clever Girls Collective. I did not receive any compensation for writing this post, or payment in exchange for participating. The opinions expressed herein are mine, and do not reflect the views of the Toyota. Smooches and deuces!

True Story: Can You Really Forget How to Ride a Bike?
Cube Tech: How I Use Skype to Stay Connected