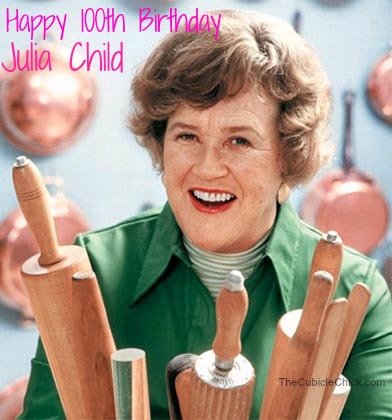 Growing up as a child away from my Grandmother is one of the things I am most sorry about when it comes to my childhood. Living in another city and not having the unconditional love of the matriarch of the family bestowed on you in person almost everyday of your life is pretty hard for a kid. But I did have my summers with her, and they were filled with love, cooking, and Julia Child. It was in my Grandmother’s 70’s esque colored kitchen with yellow gas stove top and massive ecru Tupperware that we both would watch Julia Child on the small black and white television that sat on the countertop for entertainment value in the room Grandma spent the most time in. And it was Julia who piqued my interest in cooking.

Julia’s unmistakeable pronunciation and sometimes grandiose way of speaking made me giggle as she walked us through the step-by-step process of making beef bourguignon, quiches, and omelets. I didn’t have any idea about tre chic French cuisine, nor did my Grandmother, who wrote the book on Soul Food Cooking 101, but oh did her dishes look good. The thick sauces and creams and aged meats and cheeses and heartiness made a little girl like me enjoy getting to know food. Not just the taste, but the presence of it, the smell of it, the essence of it. Food was indeed Julia’s passion, and she made all of excited about food and cooking.

I would pretend to cook along with Julia clanging my Grandmother’s pots and pans and mixing imaginary ingredients in her Corningware. It was during those summers that I told everyone who listened that I wanted to grow up to be a famous chef. Her infamous sign off of “bon appétit”, made me walk around the house making up fake French sounding words. I was going to go to Paris, France one day and it was because of Julia.

Then I guess I grew up. Replaced time in the kitchen with Grandma and Julia for playing double dutch outside and collecting Barbies with my summer friends. Kitchen activities were replaced with mosquito bites, the Ice Cream Man, and staying outdoors until the street lights came on.

I didn’t become a chef of course. And I still haven’t made it to Paris, France. Cooking hasn’t been something I’ve been great at either, and it’s only recently that I have begun getting to know my way around the kitchen preparing regular meals for my family instead of ordering takeout or dining at another less than stellar restaurant chain. I grew up, stopped watching Julia on PBS, and forgot about the fact that cooking was a passion of mine. Before I knew how to do it.

Julia would’ve celebrated her 100th birthday last week on August 15th had she still been with us. Despite her book Mastering the Art of French Cooking being released in 1961, it’s still being embraced and read by a new crop of readers interested in preparing fine French cuisine. And interested in learning and knowing more about Julia Child. She is still revered, loved, respected, and highly-lauded—even in death.

Julia touched so many people through her cooking, her personality, and her ability to break her recipes down into the smallest of details. Making it easy even for a chick like me to create.

I miss Julia Child, even though I am a non-cooking, speak no French, Black girl from St. Louis. And deep down, I think Julia would somehow get a kick out of that. 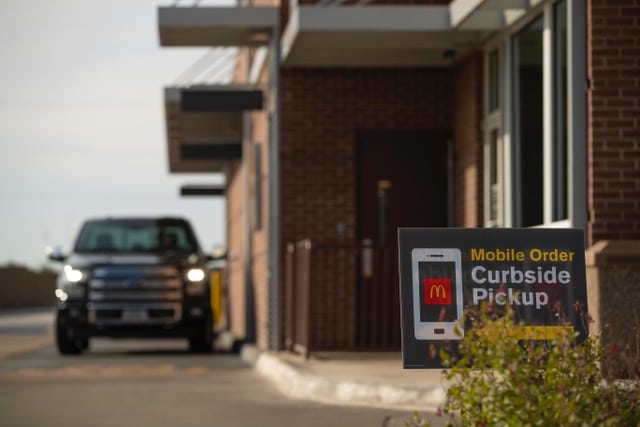 Win McDonald’s for Life with the McGold Card Appstakes 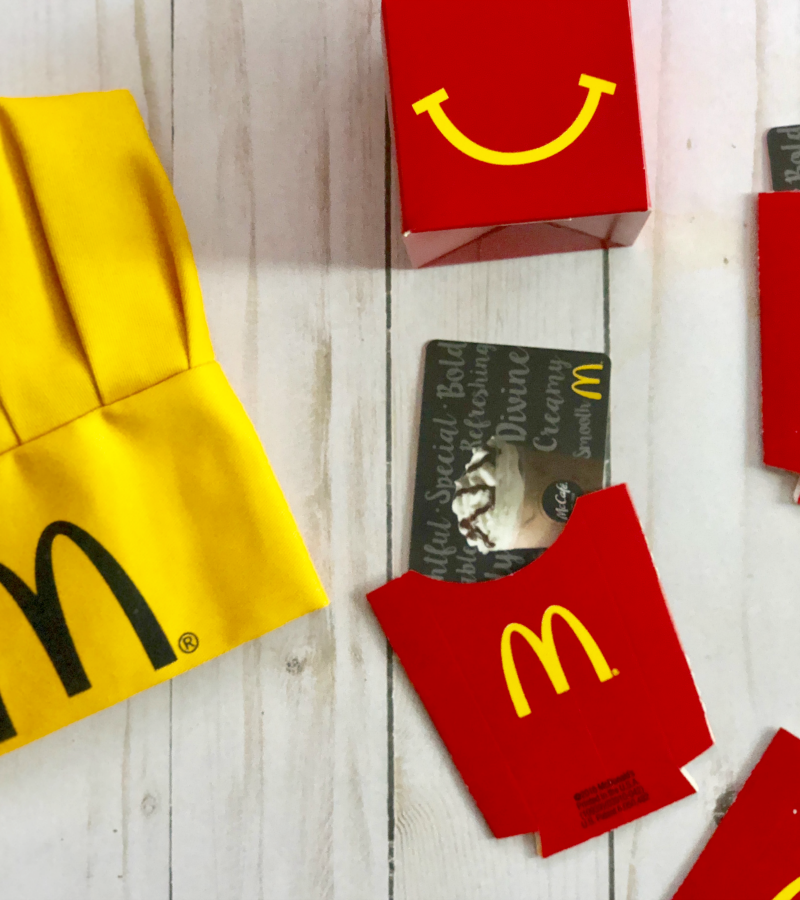 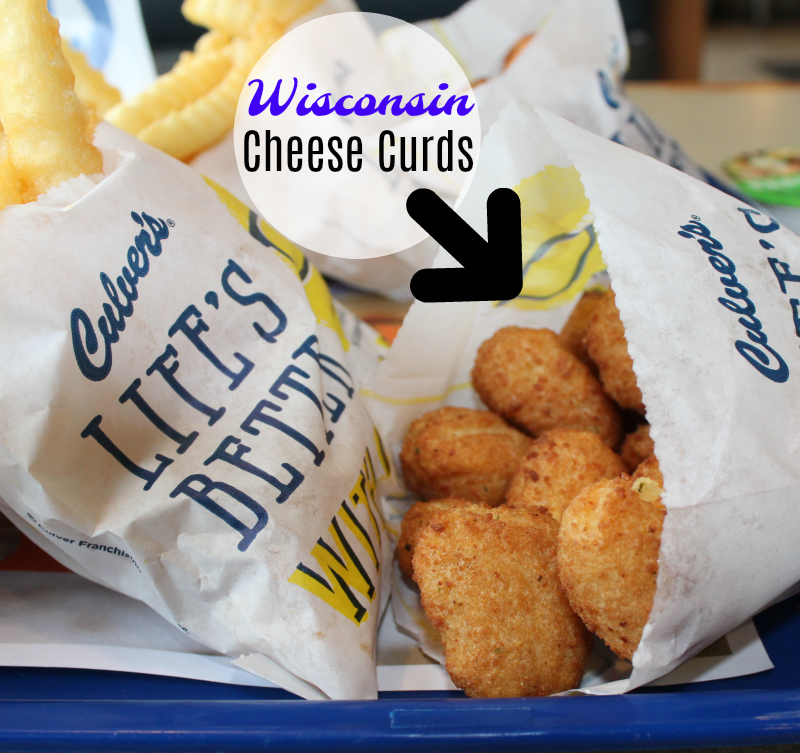 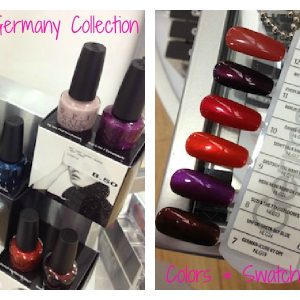