When it comes to awards shows that are fun and unfiltered, the MTV Movie Awards are the epitome of that description. Honoring all that is fun and fab in movies, the MTV Movie Awards are more about shocking and awing than celebrating real movie cinema; but that’s okay because MTV never takes itself too seriously. Which is why a lot of people like to watch and see what happens.

And we all know that it’s the red carpet that is mostly what we pay the most attention to; who is wearing what, how they are wearing it, and yes, in some instances, WHY are they wearing it? If the Oscars are where the best dressed play, then the MTV Awards are where the creatives come to get some attention.

Check out this year’s red carpet fashion for yourself and see who rocked it and, well who didn’t: 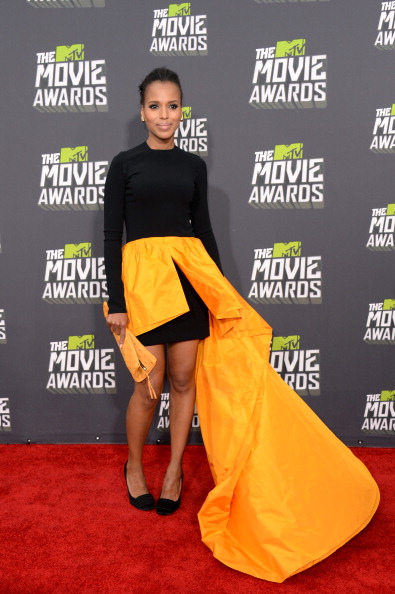 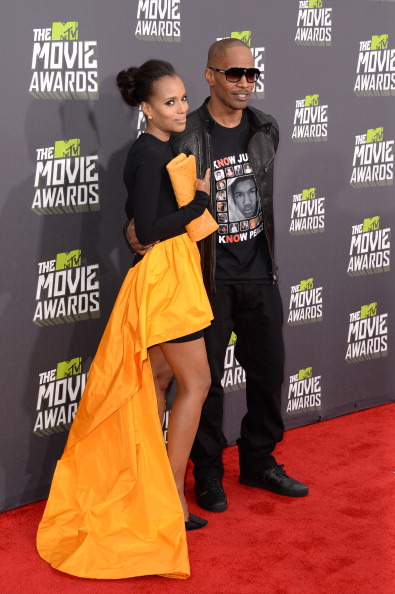 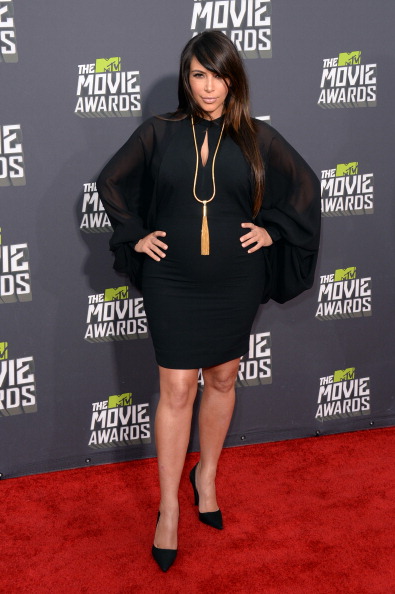 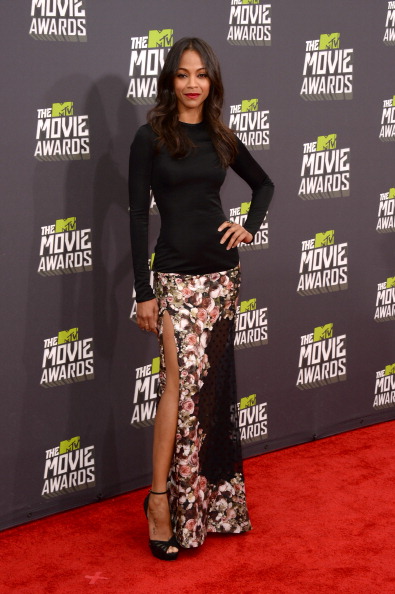 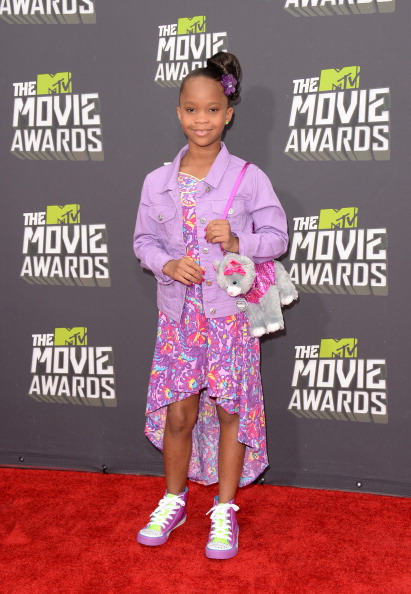 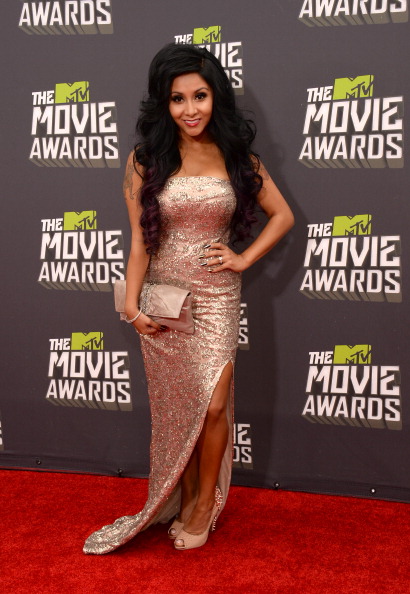 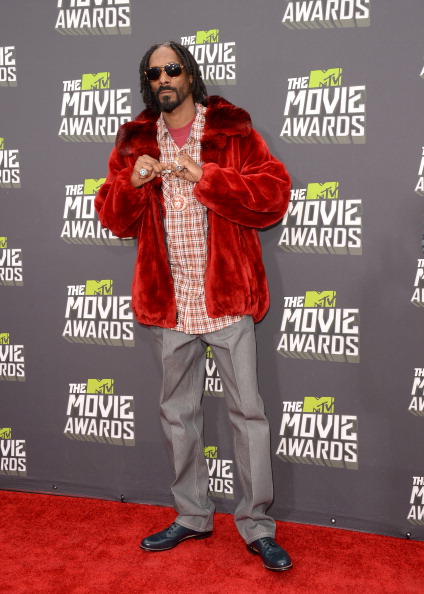 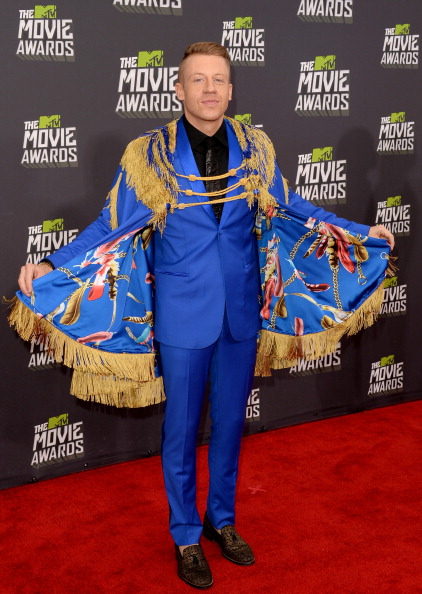 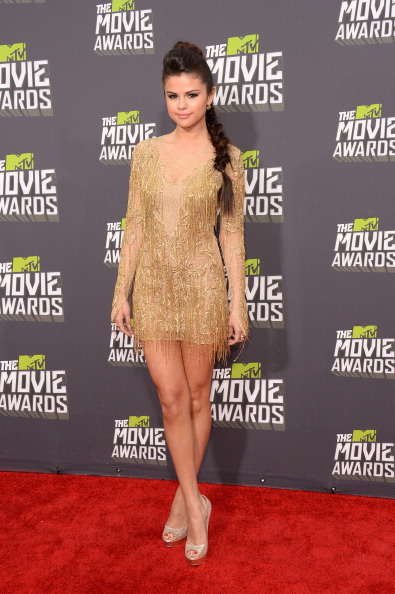 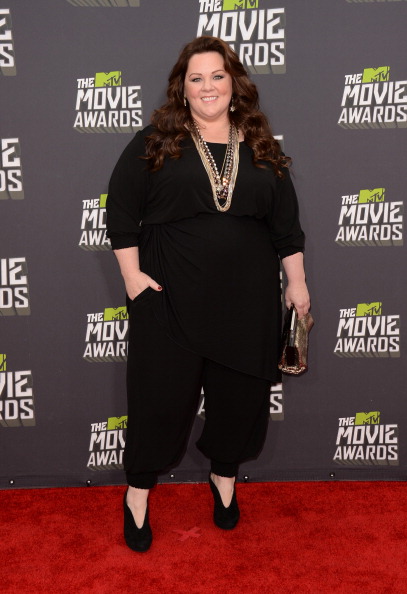 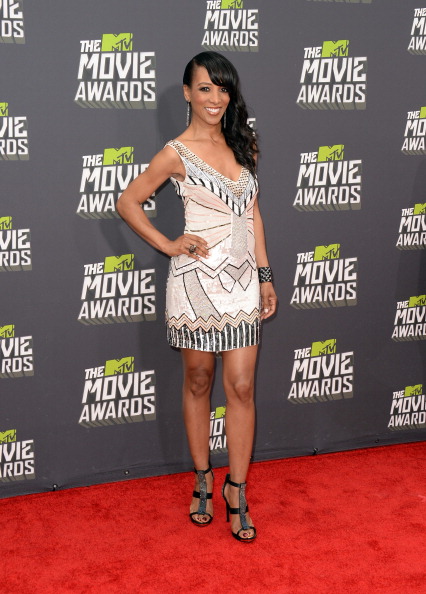 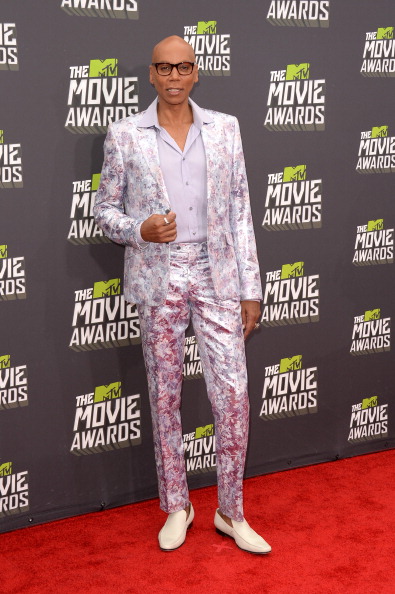 Rupal not dressed in drag 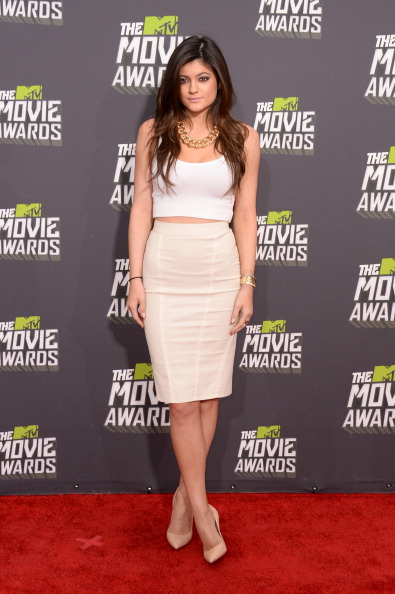 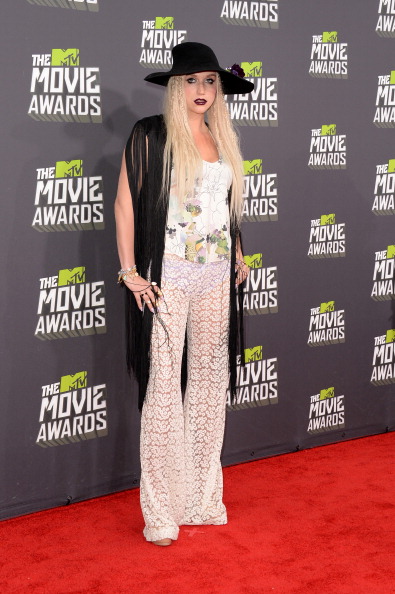 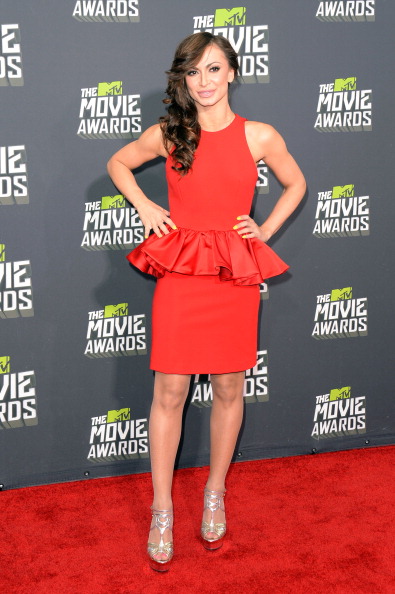 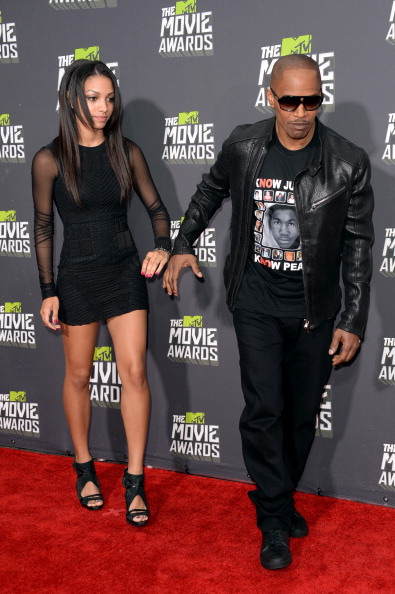 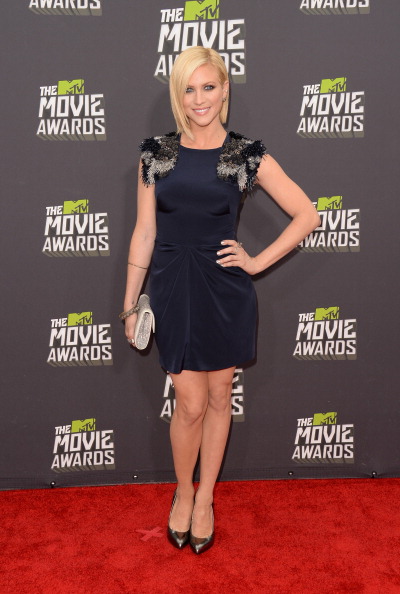 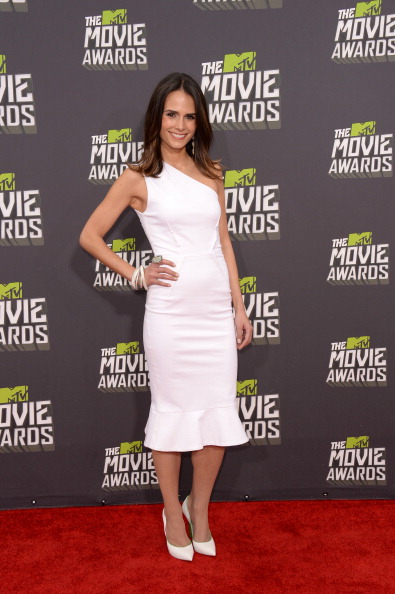 The Fast and the Furious actress Jordana Brewster

What are your thoughts on the red carpet fashion?