Please note: This page is constantly being updated with photos from the 2012 MTV Music Awards. Please refresh often for up-to-the-minute red carpet photos.

This year’s MTV Video Music Awards promise to be one not to miss (can you say Double Decker red carpet?). With performances by Rihanna, Pink, Lil Wayne, Taylor Swift, and more, MTV has really upped the ante to make sure the entertainment factor is hot and blazing. As always, I am bringing you red carpet pics live as they happen (and as I get them), so sit back, relax, and enjoy!

Because of President Barack Obama’s DNC speech, the 2012 MTV Music Awards will run early, beginning at 8pm EST/7 pm CST. The show will be hosted by comedian Kevin Hart. 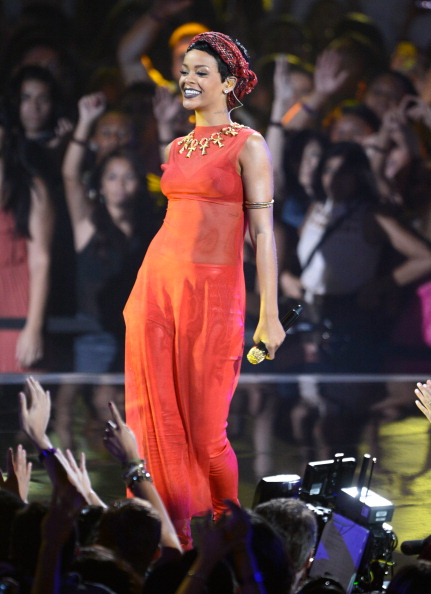 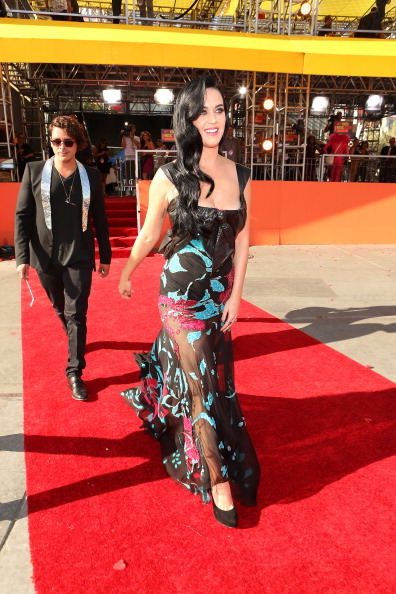 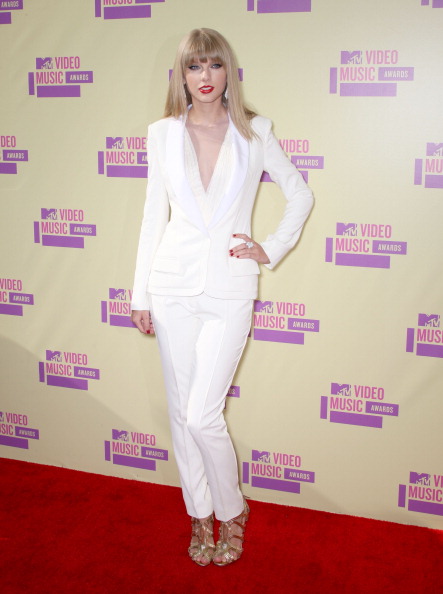 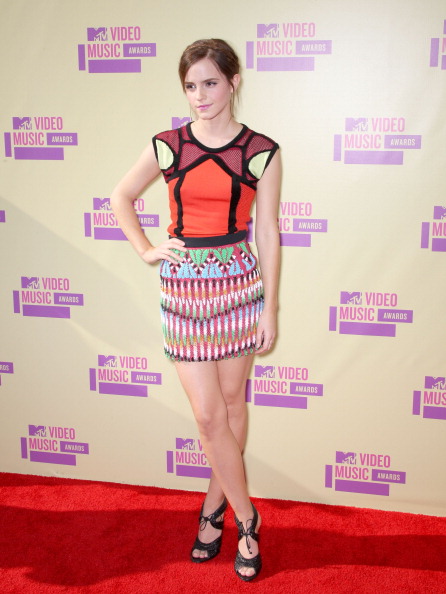 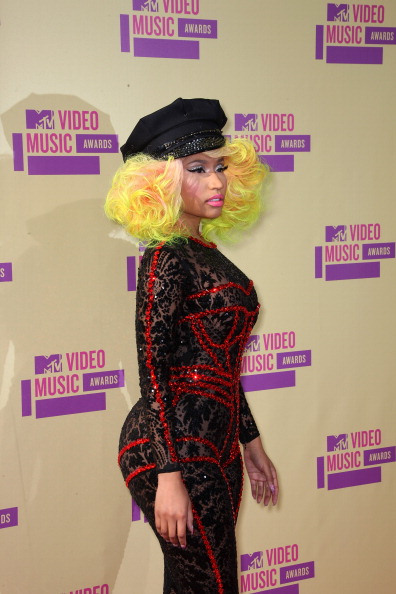 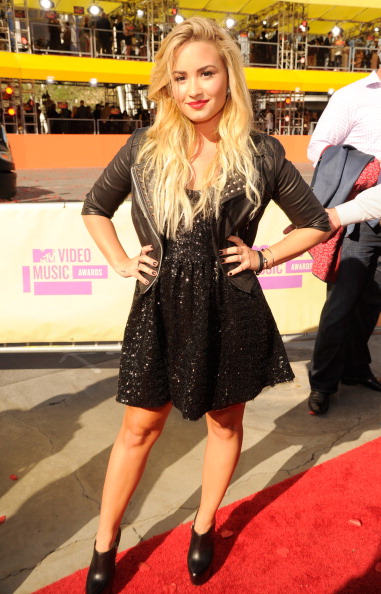 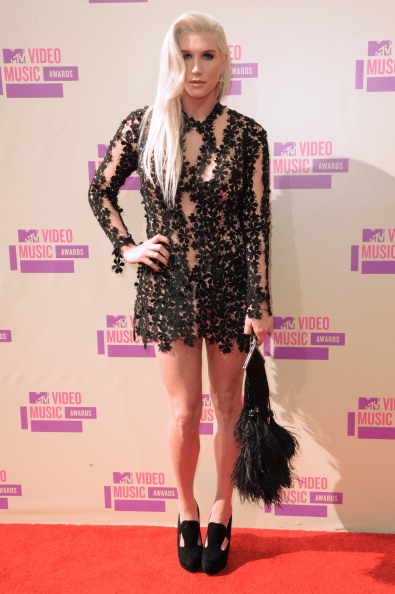 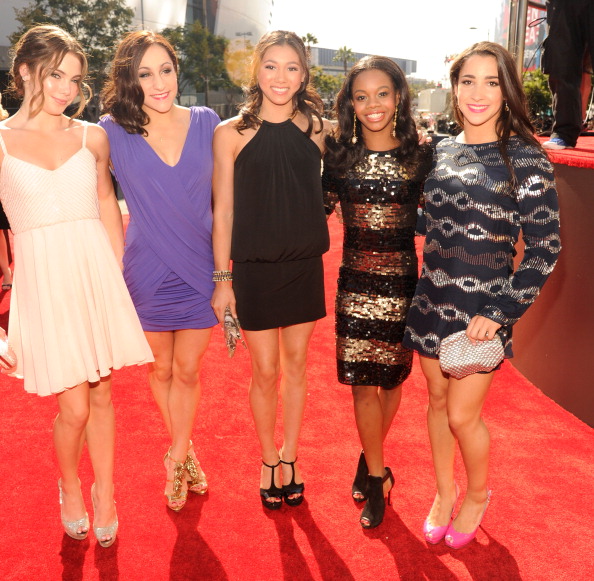 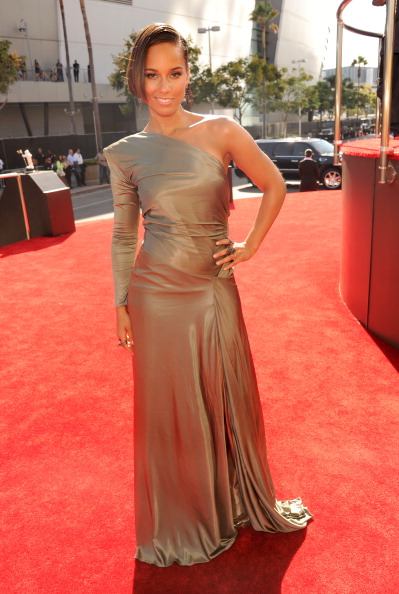 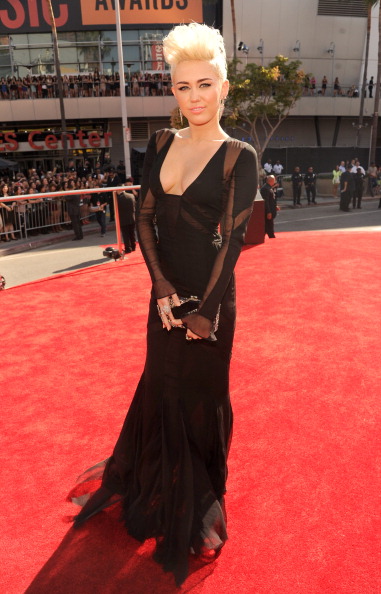 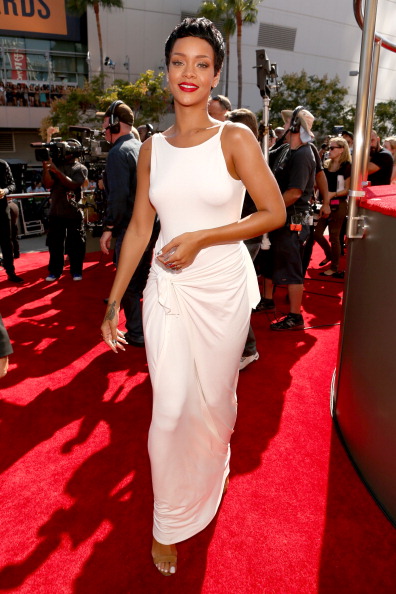 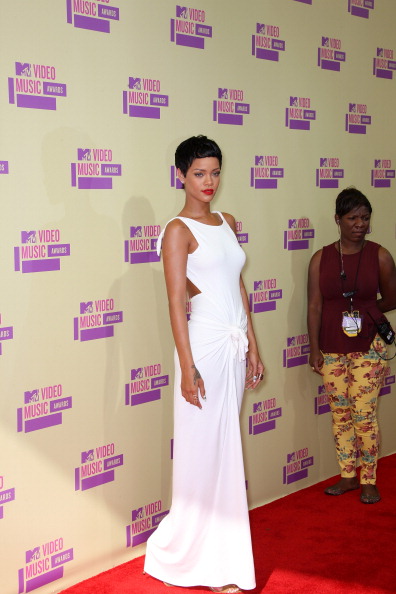 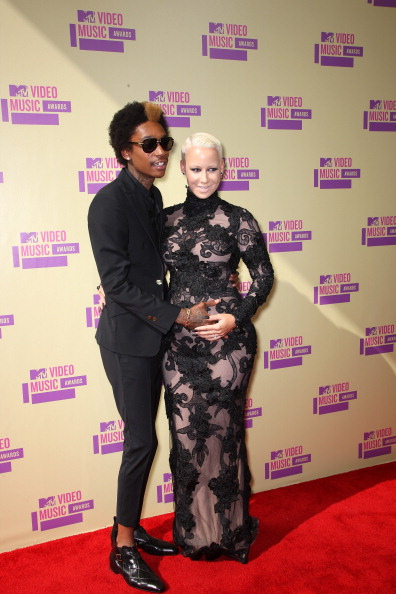 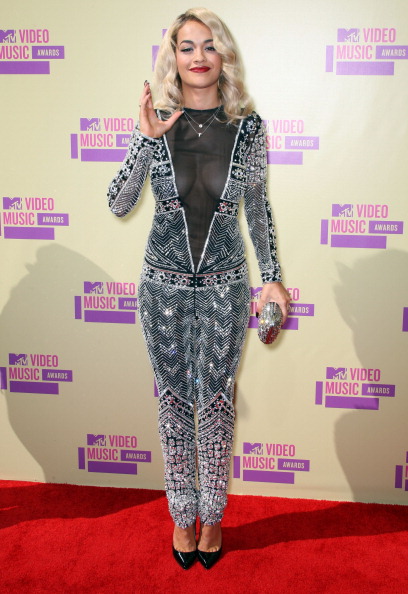 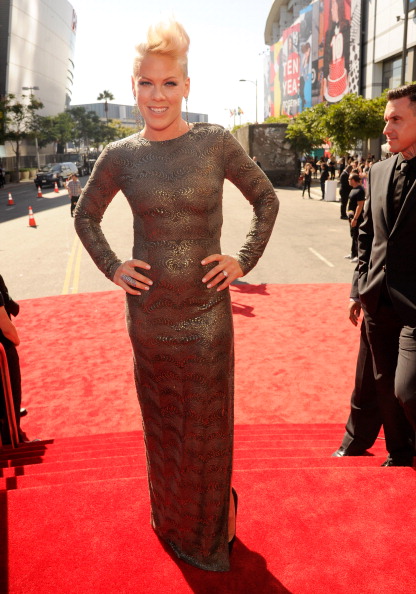 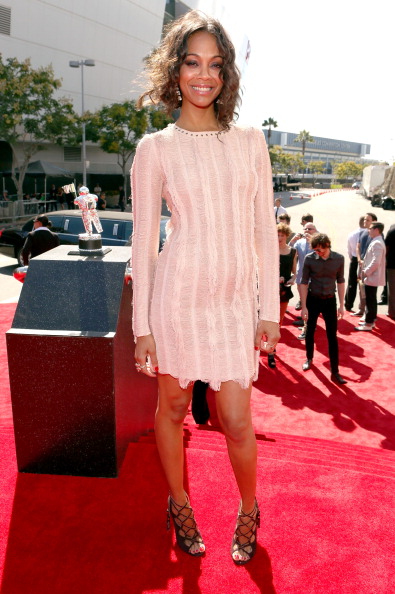 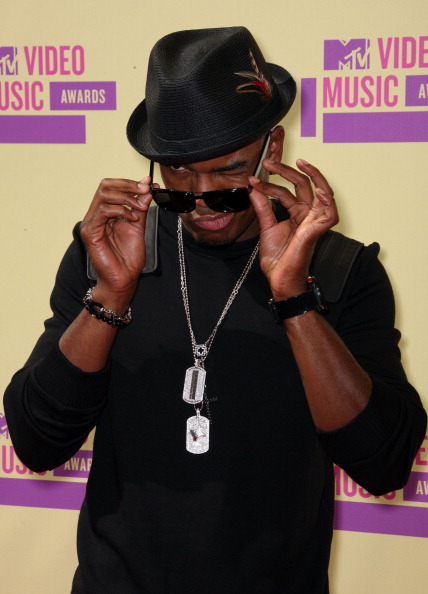 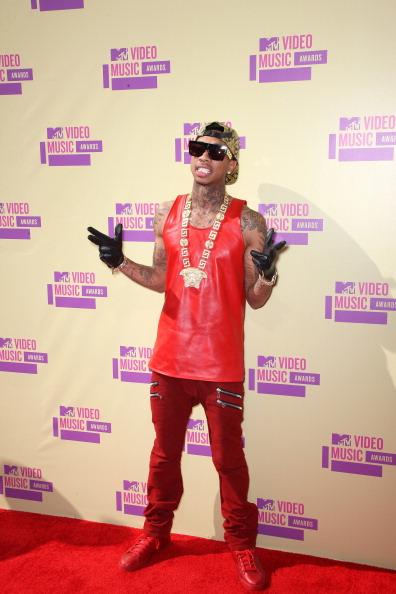 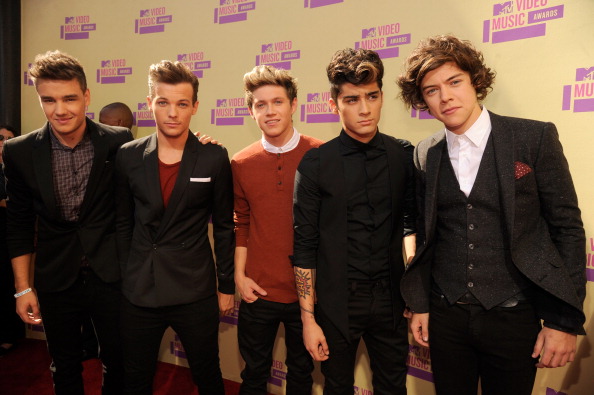 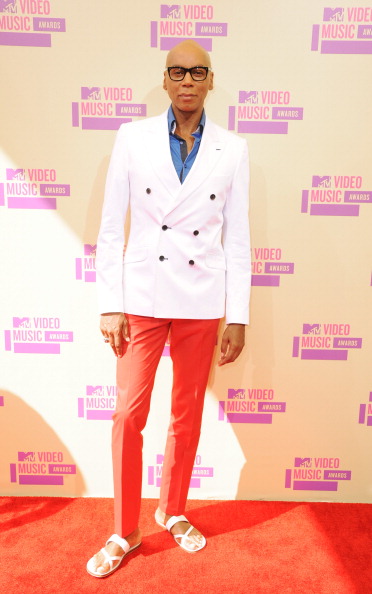 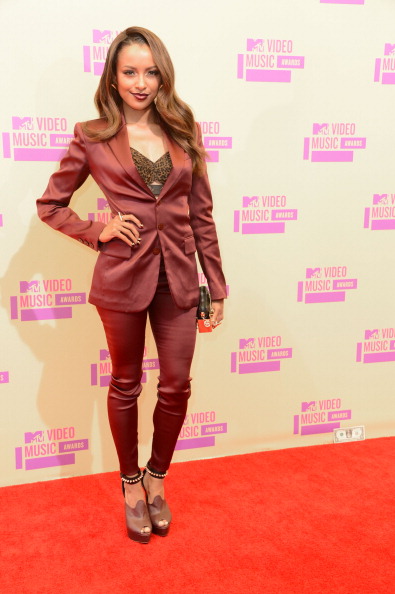 Makeup: Kim Kardashian Shows Us How She Contours To Achieve Her Look
Build a Bear Workshop Back to School Gift Card Giveaway