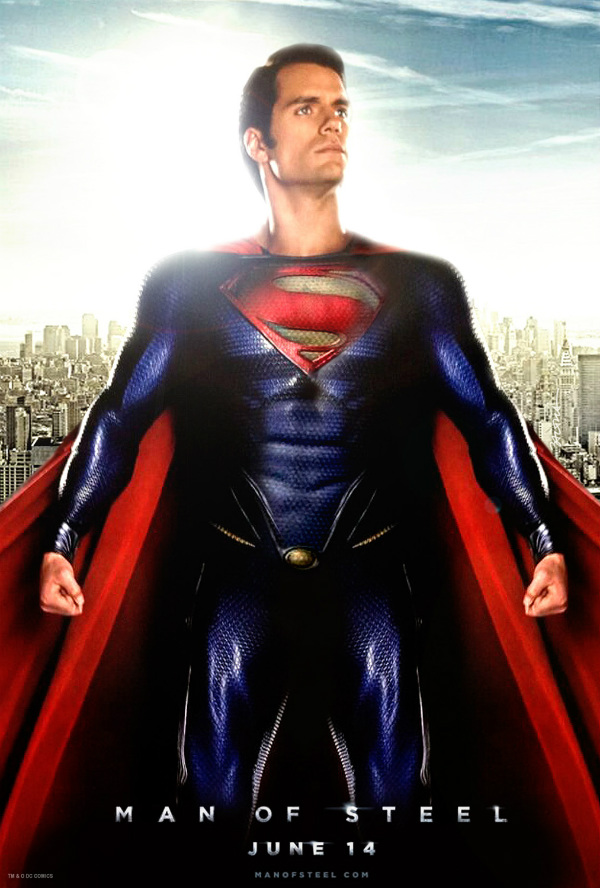 On Tuesday, I was invited to a special private screening of Warner Bros.’ latest release, Man of Steel (disclosure: I was invited to see the film at no charge in exchange for a review). The movie is based on the DC Comics Superman franchise, and follows the origin of Clark Kent from a baby to becoming a superhero. When I was younger, I enjoyed the Superman movies that starred Christopher Reeves, and even sorta kinda got into the television series, Smallville, that followed a young school aged Clark Kent. I had big expectations for this film, especially since superhero and comic book films seem to rule the box office, but I must say, I was left wanting—more. And less. Let me explain. (and there are potential spoilers, so if you don’t want to know SOME of the things that happen in the film, stop now).

I like how Man of Steel begins with the origins of how Clark Kent came to be. Unlike other superheros such as Ironman, Spiderman, and Batman, Clark Kent, birth name Kal-El, is not a human, but an alien from the planet Krypton. You learn how his parents lost their lives fighting to save him and how he ended up on earth. Most of the previous Superman movies gloss over that, so I found that part of the movie compelling. But the beginning of the film was a too little long. It was good to know the origin but too deep for my taste.

The film then fast forwards to an adult Clark who is working on a ship. From there, we see his extraordinary power and learn the things he can do. Then, without warning, we get a flashback to Clark as a young child, who can hear even the smallest of sounds. It is all too much for him, and he is told by his mother (Diane Lane) to focus on one thing so he isn’t overwhelmed. This is how he learns to survive on earth. Then, we are brought to a flashback in which he uses his strength to save his classmates.

Then it flashes back to him being an adult again.

The sudden flashbacks and then retelling of the present story jolts the storyline and makes it difficult for the viewer to enjoy. I know the writer and director were trying to get everything in, but it was done in such a disjointed and puzzling way that it makes the casual viewer like me confused. For diehard comic book fans who have been entrenched in the Superman story probably enjoyed the hectic plot, but for me, it was a little too much.

Visually, the Man of Steel Superman is epic and more powerful than his predecessors. CGI and modern day special effects make this Superman unlike anything we’ve seen before. Very realistic and lifelike, I was impressed with the aesthetic of the film.

What I was not impressed with, however, were the choices of actors for Lois Lane and General Zod (the antagonist and villain of the film). Amy Adams plays a gung-ho and fearless Lois Lane, but does so in a way that was one dimensional and rather annoying. Michael Shannon is brilliant on Boardwalk Empire, but in Man of Steel, he overplays General Zod in a way that seems to make a mockery of the character. If that is even possible.

Another thing I noticed about this film is it was missing the highly popular and well recognized Superman Theme that has been in the previous movies. Composed by John Williams, it seems like it would have been essential to use in Man of Steel.

Standouts of the film were Kevin Costner, who plays Clark’s “human” father Johnathan Kent, and Diane Lane, who plays his earth mother, Martha. Russell Crowe, who plays Jor-El, Clark’s alien (real) father also seems to humanize the father in a way that makes his scenes appealing and enjoyable. Henry Cavill, who plays Clark Kent/Kal-El is a stunner and almost too handsome to play Clark Kent. If you are looking for eye candy, Henry certainly fits the bill—one of the few reasons why I kept paying attention during the film.

The arch in Man of Steel involves General Zod calling out Clark Kent, once he finds out that he holds the “key” to their destroyed planet, Krypton. Then it’s about 1 and a half hours of pure adrenaline and overkill. I also believe this was one of the longest endings of any film I’ve witnessed in a long time. Be prepared.

All-in-all, Man of Steel is a visually stunning movie with eye candy and a nauseous plot. But it does make for a great date night flick, and is worth the ticket price. Just don’t expect too much.

Are you going to see Man of Steel? 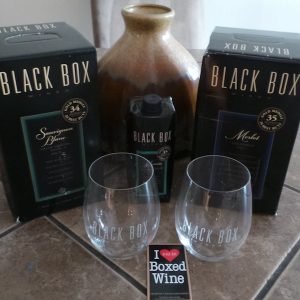