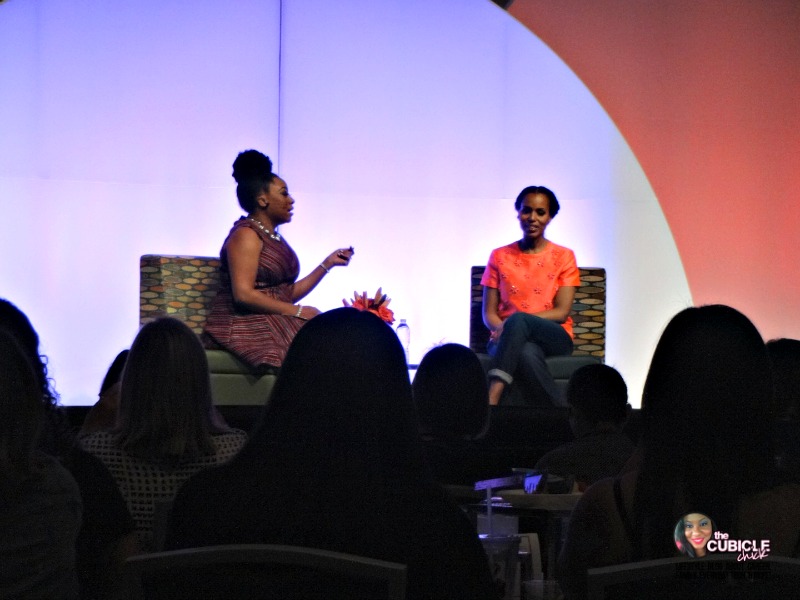 Kerry Washington was one of the reasons why I looked forward to attending BlogHer this year. As a fangirl of hers since Save the Last Dance, I’ve come to think of Kerry as a bestie in my head. A chick from the Bronx who made it in Hollywood and didn’t forget where she came from. A highly acclaimed actress who has transitioned into so many characters while allowing herself to shine through even though she was playing a role. Kerry has accomplished so much, but still remains humble and real. When I heard she would be giving a lunch keynote discussion during the conference, I gave my coins willingly so I could be in San Jose to see her. 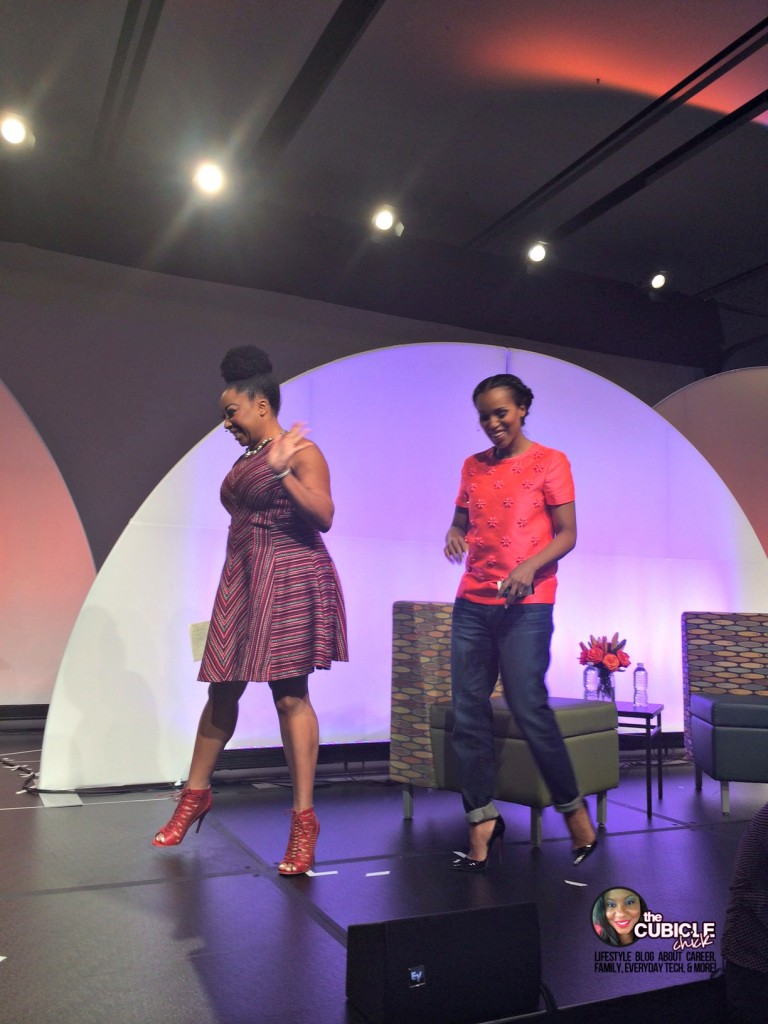 And see her I did.

On Saturday, I was able to be in the same room with Kerry as she shared herself with us. Author Demetria Lucas, better known as A Belle in Brooklyn, sat down with Kerry and asked her questions about everything from her life to her career to her new mommyhood, to Scandal (of course). It was a sister-girl type of conversation that seemed intimate, even amongst the thousands of attendees who graced the room. Kerry was casual, poignant, honest, and, as cliche as it sounds, inspiring. If I loved Kerry before, I adore her now.

Kerry is a lot like us. She has a career. She’s wife. She’s a mom. She’s a storyteller through her work. She is the everywoman that we can relate to, despite her IMDb list of roles. She faces the same issues of trying to balance everything on her plate while remaining sane. And during her keynote, I was able to see that we had more in common that I thought. Career and Work/Life balance are items that she deals with daily.

She shared some gems.

1. Put Your Mask on First

Kerry dropped a nice analogy during her keynote that offered me an A-ha moment. She said that much like when you are flying and the airline flight attendant instructs you to put on your oxygen mask first, then put one on your child in case of an inflight emergency. Much is true in life. We have to take care of ourselves before we can take care of others. We must make sure that we are healthy, getting enough sleep, getting enough exercise, etc. As I always say, “If mama ain’t happy, no one is happy”. When it comes to Work/Life Balance, we must put on our oxygen masks on first before we can do so for others. We must address our needs first, which may sound counterproductive, but makes us better “givers”. Self care is our friend.

Kerry has to deal with a lot of naysayers and negative comments regarding her role on Scandal. Her character, Olivia Pope, has an ongoing affair with the POTUS, who happens to also be Caucasian. There are plenty of folk out there who tweet horrible things to her or write paragraphs on how she is giving the “side chick” hope by helping to destroy the institution of marriage. In our daily lives, we have those who may also feel the need to negatively enforce their peanut gallery opinions even when they aren’t warranted. Kerry is #Team PayItNoMind and I can totally cosign that. We can’t worry ourselves with the opinions and thoughts of others. Placing our energy where it belongs and not on things we cannot control is where we can then create and master our secret sauce.

it’s none of my business what you think of me. @kerrywashington #blogher14

3. A Woman Boss is the Best Boss to Have

More than ever, women bosses, CEO’s, executives, and entrepreneurs are running the show. Shonda Rhimes, the creator and executive producer of Scandal and the boss of things on the set and in the office, has given Kerry a different perspective and appreciation for having a female who’s in charge. Most women bosses understand what it’s like to have a child the urge to want to parent even while on the job, the importance of scheduling work around activities, the need on-site childcare facilities at work, etc. They know what it’s like being a woman, and not in an empathetic or “reasonable” way. Having a woman boss is an awesome thing, and don’t let anyone tell you otherwise. Having one can also help keep your Work/Life in check.

4. Your Mentors Are Everything

Having a mentor is an important part of your success. Having people you can look up to, go to when you have question or need guidance is critical. You’d be surprised at how many women I talk to who don’t have a mentor in place. I loved when asked about who inspires her, she named off a badass list of chicks who are greatness personified.

5. Keep Some Things (the Best Things) To Yourself

Kerry is notoriously a private person, and she stated that this is on purpose. Even though she is wonderfully present on social media (and responsive too, I must say), she doesn’t let us in to her private things (her husband, her child, her everyday life, etc.). She says this is because she wants to have some things that are just hers. And also, since she is a character actress, she wants to be believable and true to the roles she plays. If she was too open and over-saturated, it may prove hard for her to be believable. Kerry teaches us in Work/Life, we don’t have to expose everything, and not everything needs to be exposed. It’s okay. We will all live without knowing every detail of your life. And we don’t have to be plugged in all the time. The world will deal and so will you.

Please, celebrities, be awesome like @kerrywashington and under-share your personal life. #BlogHer14

I appreciate Kerry for taking the time to “lunch” with us and share her insight regarding so many issues that us women face. For a moment, this private person opened up to us, and I felt honored that she trusted us enough to do so. Kerry Washington is the real deal. 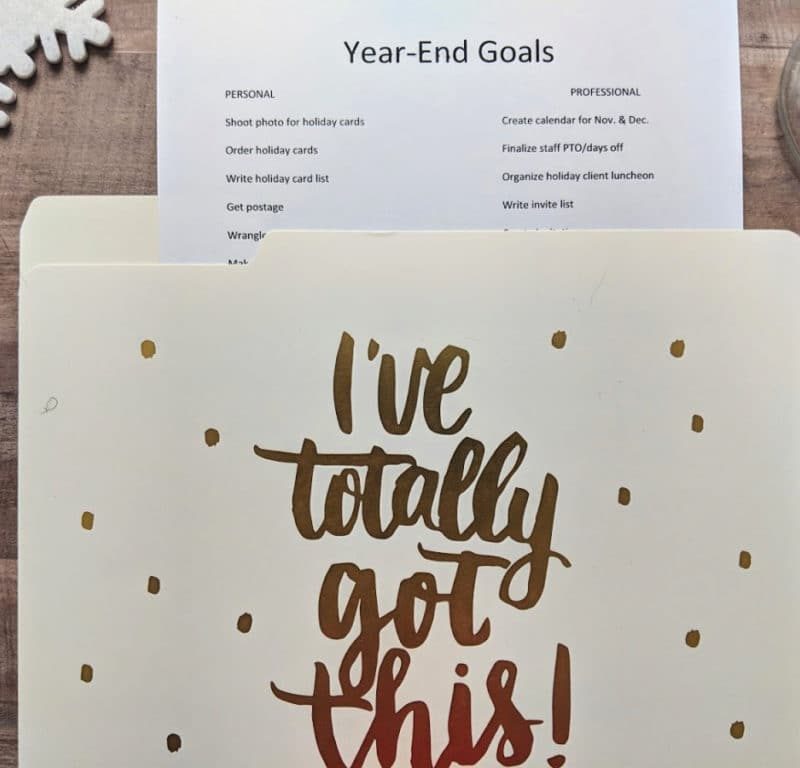 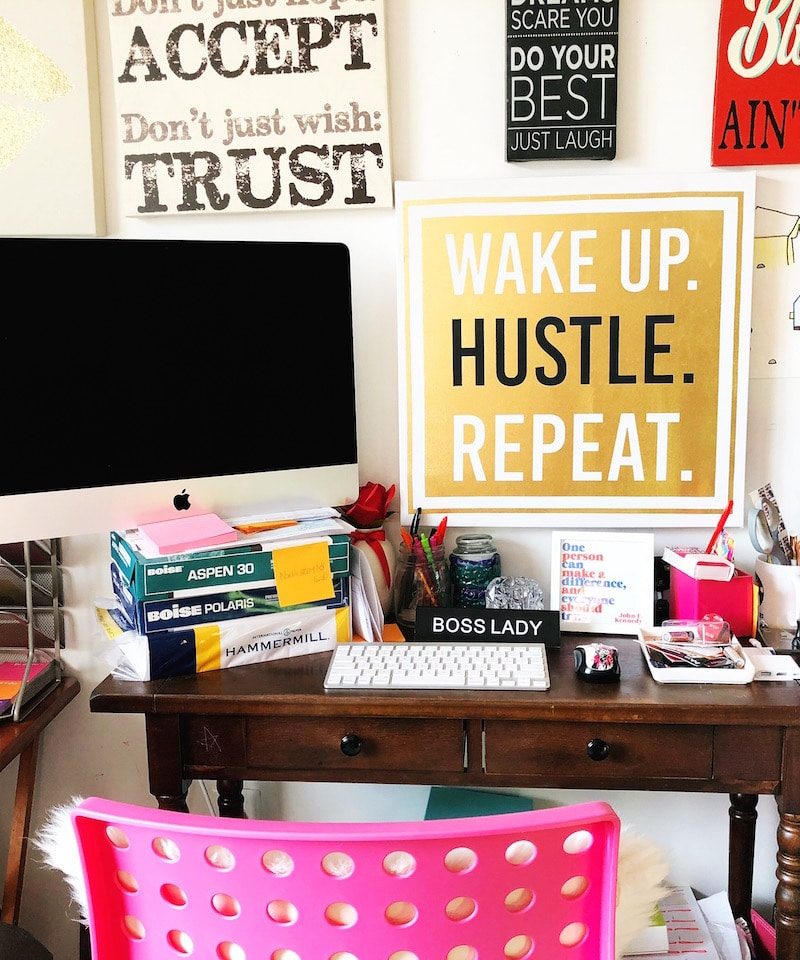 Create Your Own Work Life Management Plan in 5 Easy Steps 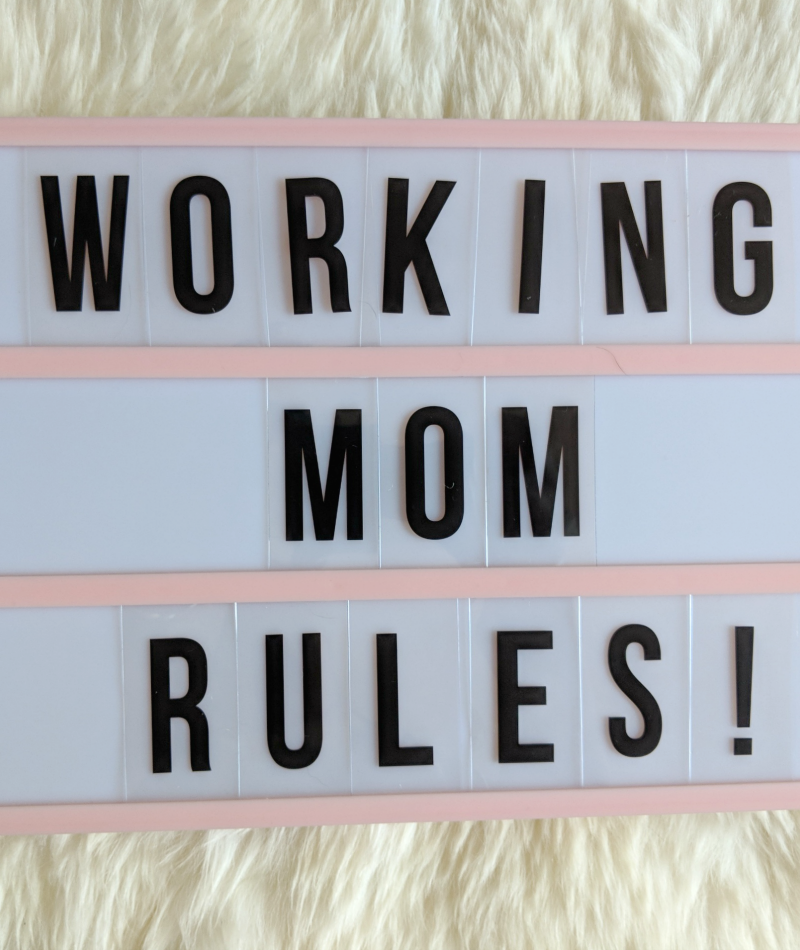 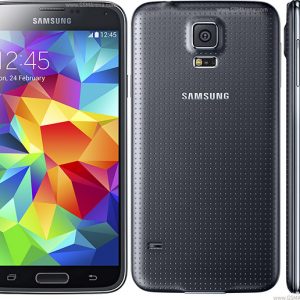