Disclosure: This sponsored post was written by me on behalf of Wells Fargo.

The last several months have been difficult as a parent and as a St. Louis resident. But I’ve always been able to draw strength from my dad, who was brought up during a time of the Civil Rights Movement here in St. Louis. He shared stories with me about how it was growing up in the projects and going to a segregated elementary school. He told me of times where they weren’t allowed to go to certain stores or eat in certain restaurants or theaters, places in St. Louis where we now go without hesitation or fear. It is his stories of overcoming racism that I draw from now during times where it can feel like it is too much. 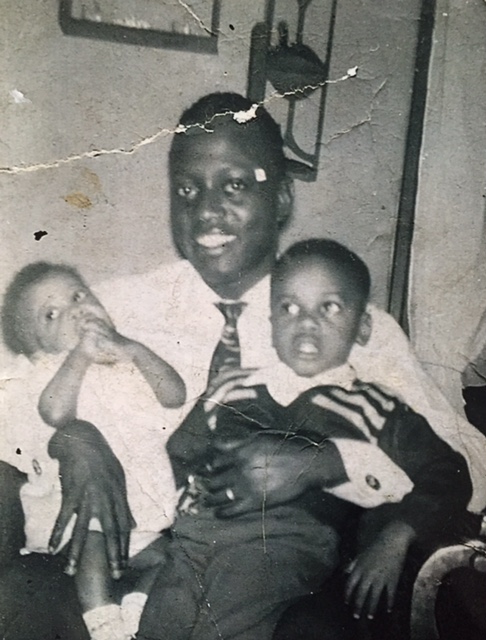 My dad came from a strong family. His father worked full-time in a hospital while my grandmother took care of the home and the kids. He and his twin sister and brother were poor but never wanted for anything, and when they were teenagers, the family was able to move out of the projects and into a home in a then mixed neighborhood on the city’s north side (a home which is still in my family today). This is the home where I played as a baby, and visited as a little girl. And it is still the place where I go to to feel closer to my grandmother, grandfather, uncle, and my dad who are now no longer with us. 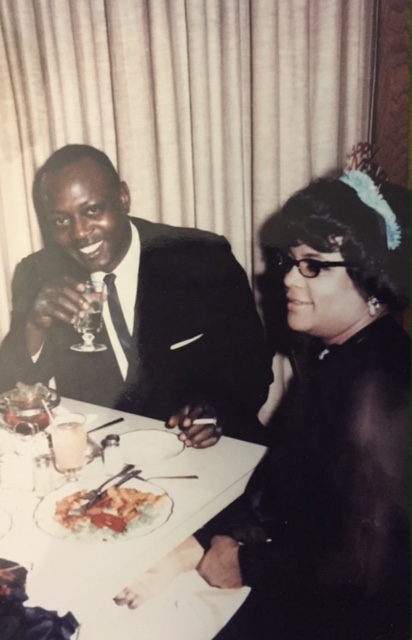 My paternal grandparents, John and Willie Smith (Circa Early 1960’s)

Although I grew up in another state miles away from St. Louis, every time I came back, I came to this home. So many memories have been made there. I remember opening gifts on Christmas, cooking in the kitchen with my Aunt, and sitting with my grandfather while he watched television. They are simple memories without much fanfare, but they are very dear to my heart.

I still derive strength from these memories, even through these difficult times locally and nationally.  I remember the stories my dad and uncle and grandfather shared, of a time where it was different. My grandparents worked hard to ensure that their children and grandchildren grew up in a world vastly different from the world in which they grew up. And because of their hard work, and the work of so many others, we’ve come so very far.

I am thankful for each and every person who paved the way. 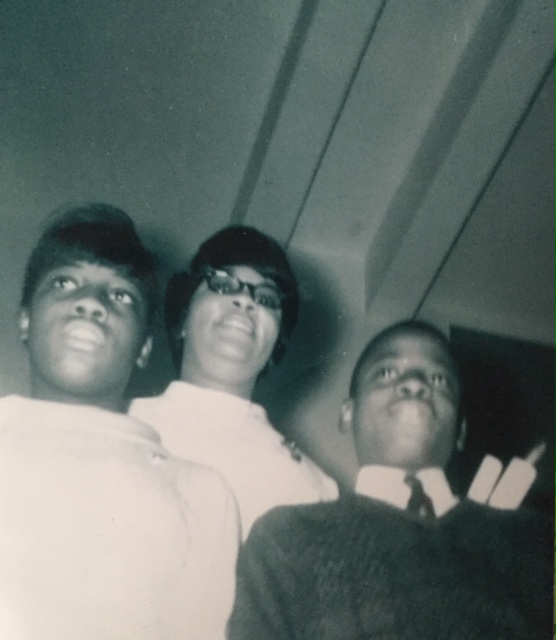 My Aunt Marsha (left), my Grandmother (center), and my dad, Michael Anthony (right)

In Wells Fargo‘s #MyUntold series, Kharen Fulton shares a story of growing up in Chicago during segregation. Much like my father, she worked hard so that her children didn’t have to live the way she did and would have more opportunities. Kharen’s story mimics so many of our elders who went without so we could have.

You can watch Kharen’s video below (feed readers and subscribers, click here for the video):

Like Kharen, I am hoping that when my two kids are older, they will have it even better than I did. We have come so far, and there is still more work to be done.

Wells Fargo Bank is sharing more #MyUntold Stories on its YouTube channel, where they have uploaded over 30 videos that showcase stories from people, young and old, that display strength, courage, and wisdom.

What is your #MyUntold Story? Do you have a story you want to share with your children, younger family members, or the youth in your community?

This was a sponsored post written by me on behalf of Wells Fargo. 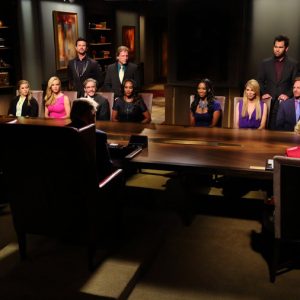