When I was in the first grade at the age of six, my parents and I moved from St. Louis to Texas because of my dad’s job. From there, we moved to Nevada and then to Phoenix, Arizona, all before I turned eight. Phoenix would become the place where we lived the longest during my formative years, and it was also the place where I discovered something I didn’t notice before—I was truly different from everyone else. This is a time I want to explore with you in the second post of my sponsored Wells Fargo My Untold Story series. 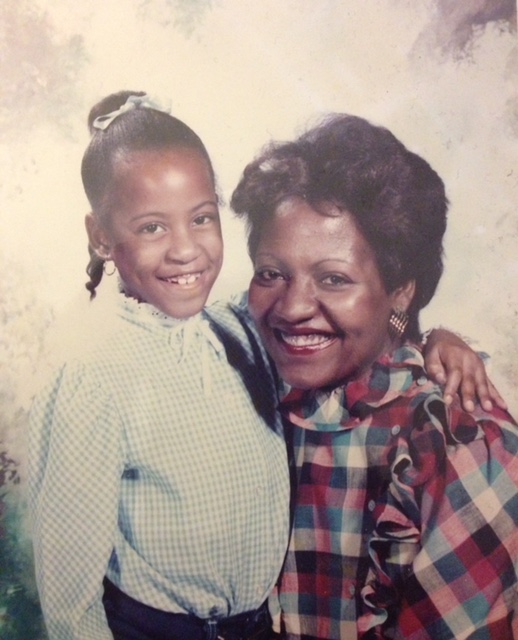 Growing up, my parents didn’t discuss color. Being African American was something I knew my parents took pride in, but it wasn’t something that was shared with me when I was younger. My father was on the fast track to becoming a successful computer programmer, and because of this, he was given a lot of opportunities. I was able to grow up quite differently than how he was raised, and you can say that I was a bit sheltered.

Moving to Phoenix was exciting—at first. We lived in an apartment community for the first year where I learned to swim. I remember having a lot of friends and color wasn’t an issue. We all got along reasonably so, and I remember having such a fun time. Once my parents decided that we would make a new life in Phoenix, they began looking for a home to purchase. That is when we moved to Glendale, a suburb of Phoenix, and we began to “put down some roots”. I changed schools, met some new friends, and all was well. At least, that is what I thought.

During this time, Arizona was getting a lot of flak for not recognizing the Martin Luther King, Jr. holiday. It was the only state in the union that did not celebrate the holiday. Schools and government offices where open as the governor at the time didn’t feel that acknowledging King with a holiday was something the state would participate in. It was then that the discussions in my home began to deal with race. My parents kept me out of school on that day, and they didn’t go to work. 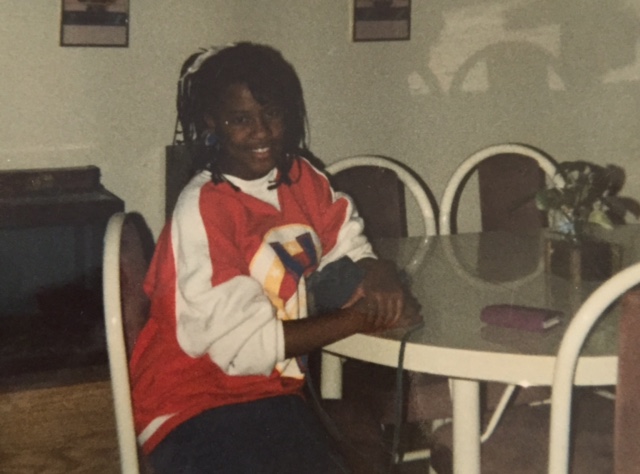 This photo is circa sixth grade while living in Glendale, Arizona.

One day in school as we were discussing Martin Luther King, I wrote a paper on why Arizona should participate in the holiday. Being the only black girl in the class didn’t bother me before, but after I wrote that paper and read it aloud in class, things began to change.

Some of my friends no longer wanted to sit with me at lunch. And even more, I overheard a parent tell their child not to talk to me anymore. It was a weird and unsettling feeling. And that was when I noticed that I was truly different than everyone else.

I felt sad and alone. Because I was the only African American in my grade at the time, I didn’t have anyone else to share my feelings with.

It was a lonely fourth grade year.

When fifth grade began, I was excited to find out that there was another Black girl in my grade. Her name was Jackie Yancy and we instantly clicked. I finally had a peer that I could confide in and who would understand. We came best friends.

And she and I would skip school to go to the King March together. Her parents would take us every year and I felt so empowered and like I was making a difference somehow.

Jackie and I kept in contact for years, even after I moved from Glendale. We fell out of touch our senior year in high school. I still wonder where she is today and if she still remembers me. 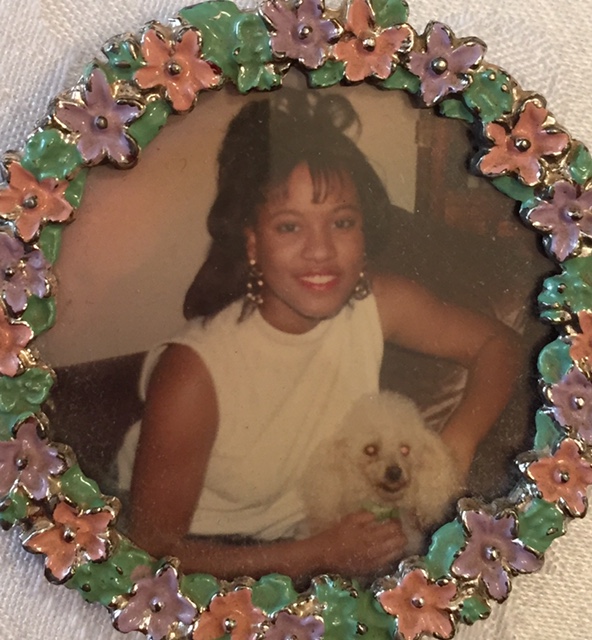 #MyUntold is of a girl who learned to embrace that she was different, even when it was difficult to do so. There were times I wanted to shrink within, but due to a friendship, I was able to blossom and love who I was.

Seku Browne’s Untold Story is similar. He learned to embrace his heritage after moving to Africa. You can see him tell his story here:

Being the odd one out can be a good thing. I am so glad I learned this at a young age.

Wells Fargo Bank is sharing more #MyUntold Stories on its YouTube channel, where they have uploaded over 30 videos that showcase stories from people, young and old, that display strength, courage, and wisdom.

What is your #MyUntold Story? Do you have a valuable life lesson that you learned when you were a child?

This was a sponsored post written by me on behalf of Wells Fargo. 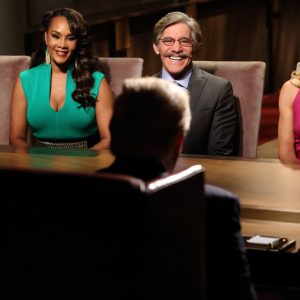