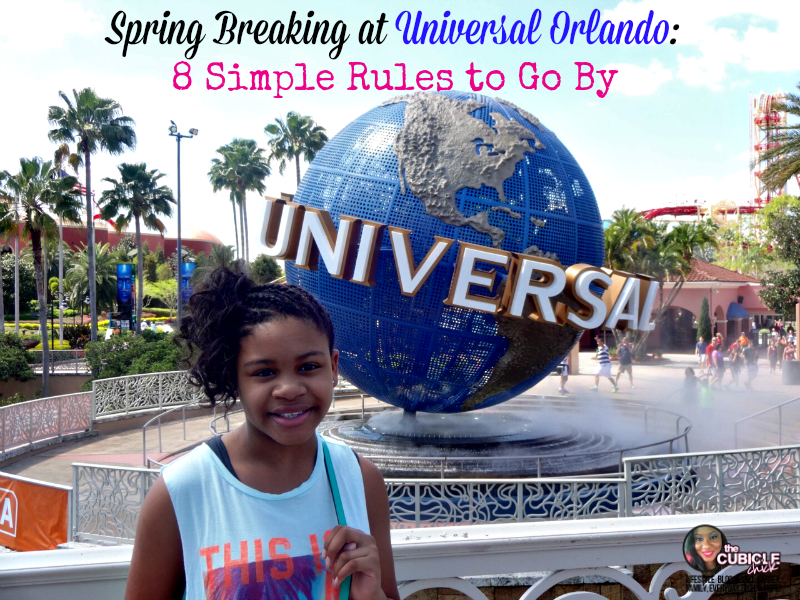 Spring break means major fun. When I was a younger, I didn’t get much of an opportunity to travel during my spring break. So now that I am a parent myself, I like to give my daughter memorable travel experiences that she will remember for a lifetime. She and I have visited Universal Orlando during Family Forward back in 2013, but we thought it would be fun to take another trip to the theme park and spend more time there enjoying ourselves and checking out the new(er) The Wizarding World of Harry Potter.

We are about halfway through this portion of our Orlando trip, so I thought I would share with you a few photos of excursion so far, as well as 8 simple rules to go by while Spring Breaking at Universal Orlando (and these rules are applicable for any time of the year).

Have a plan, but don’t overplan

Since we are here for four days, we are able to take our time seeing the parks and enjoying ourselves. We went through the Universal Orlando app before the trip and favorited the rides and activities we wanted to partake in, but in terms of having a strict plan of action, we’ve been winging it, which takes the stress out of the equation. And that means more time for us to make memories! 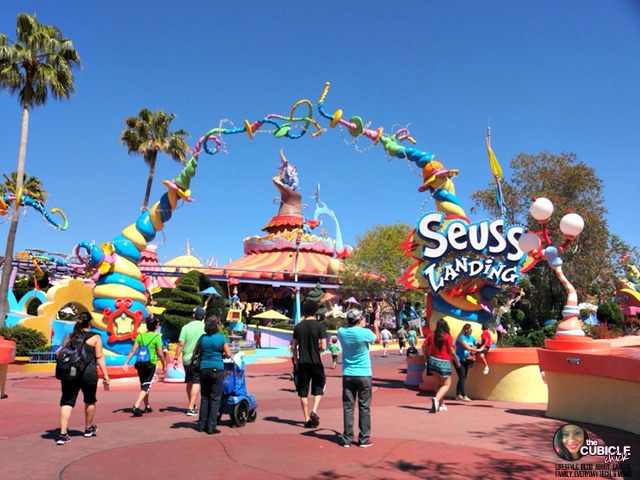 Allow yourselves a few days to see the parks. Universal Orlando is comprised of three sections or “parks”: Universal Studios, Islands of Adventure, and then there’s Universal CityWalk. Each area is pretty huge and has a lot to do and see, so one or two days may not cut it. If you can, take your time and book three days at the very least so you can really get a chance to see and do everything. 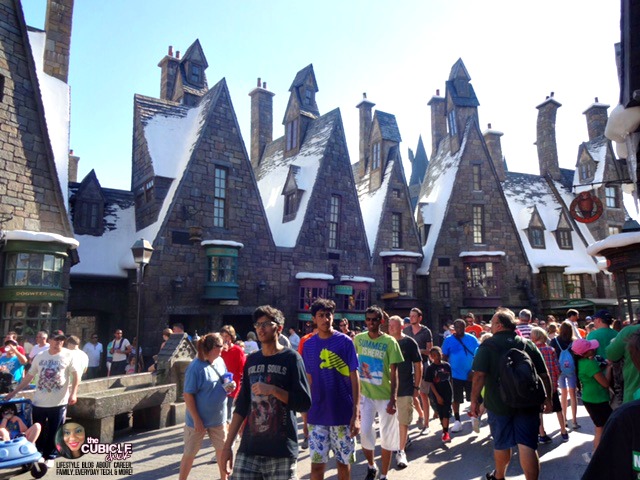 Bring several pair of nice walking shoes. And by walking shoes, I mean a good sneaker (preferably). You don’t know how many people I’ve seen (both kids and adults) walking around in flip flops and such. And of those people, I saw people getting their foot stepped on while in line and even slipping after being on a water ride. For a park this size, you need a good pair of footwear on. You can still be fashionable and “well-heeled”.

Universal Orlando is very responsive on Twitter and replied to me many times during our trip. Share your goings on, your photos, and even ask questions, and you may get an answer quicker than you can in person. Also, create a photo album on Facebook to store and share all of your vacation photos while at Universal Orlando, and get the ones you like best printed out when you get home.

After a year & a half, we’re back at @UniversalORL. Spring breakin’… #SpringBreak#travel#familytravelpic.twitter.com/bKK1AeQA2U

Stay “off” property but closeby

I mentioned earlier that I booked our trip through the official Universal Orlando website. They work with many different hotels in the area, including the Doubletree Hilton at the Universal Orlando Entrance where we are staying. It’s not an on-site Universal Orlando hotel, but it’s a partner of the park, so I got a lower rate, but I am just across the street from the actual theme park. We can walk, take the free shuttle, or pay six dollars cab fare to get to Universal Orlando, and we saved a bit, too. Universal Orlando does have four one-site hotels in the resort—The Hard Rock Hotel (Deluxe), Lowes Portofino Bay Hotel (Deluxe Five Star), Lowes Royal Pacific Resort (Deluxe), and the new Cabana Bay Beach Resort (Moderate/Value). We stayed at the Lowes Royal Pacific Resort during our 2013 trip and it is a fabulous hotel. Pricey, but fabulous.

The Universal Orlando app has been a lifesaver during our trip. I downloaded it on my iPhone for free about a week before our trip, and it’s an excellent “tour guide”. It gives the wait times for rides, shows nearby restaurants and shopping, and will guide you to an attraction if you need help. 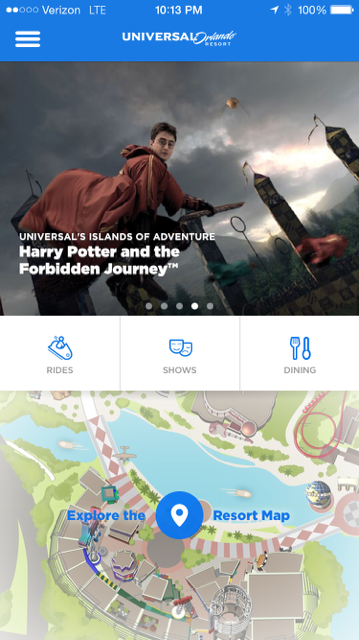 Get the Express Pass

If you want to get the most out of your Universal Orlando visit, purchase the Express Pass. This will allow you to bypass the regular long lines and get on rides and see attractions faster. It does cost an average of $75 per person depending on the time of day, but if you are one who rides a lot, it is worth the investment. 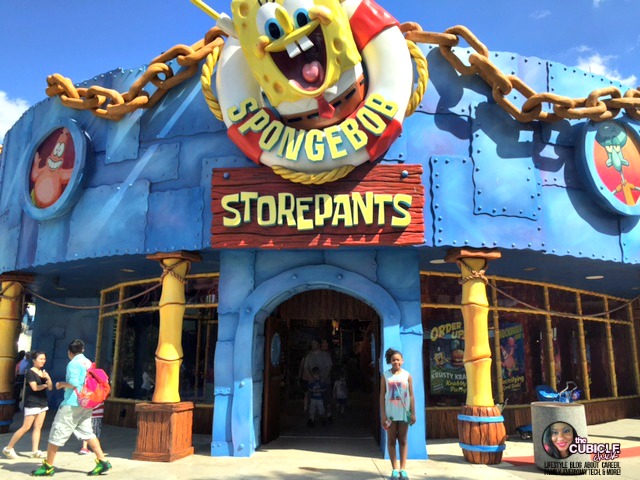 The most important rule, however, is to have fun. Universal Orlando is all about creating #UniversalMoments that can last a lifetime. 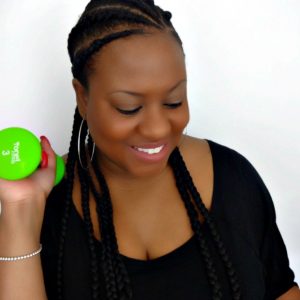 Cubicle Chick Fitness Journey: Getting Fit with Vivofit and Fabletics