What happens with LEGO collides with Batman?

For kids young and old alike, Warner Bros. has you in mind with their latest LEGO installment. The LEGO BATMAN MOVIE (click HERE) is sure to be a treat the whole family can enjoy. I am always game for a movie that my twelve-year-old and I can watch together. We loved the first LEGO Movie, so we are looking forward to seeing this latest installment.

To celebrate the release of The LEGO BATMAN MOVIE, which is in theaters February 10th, I’ve teamed up with Warner Bros. to offer a prize pack. It is filled with goodies to help you get ready for the movie. 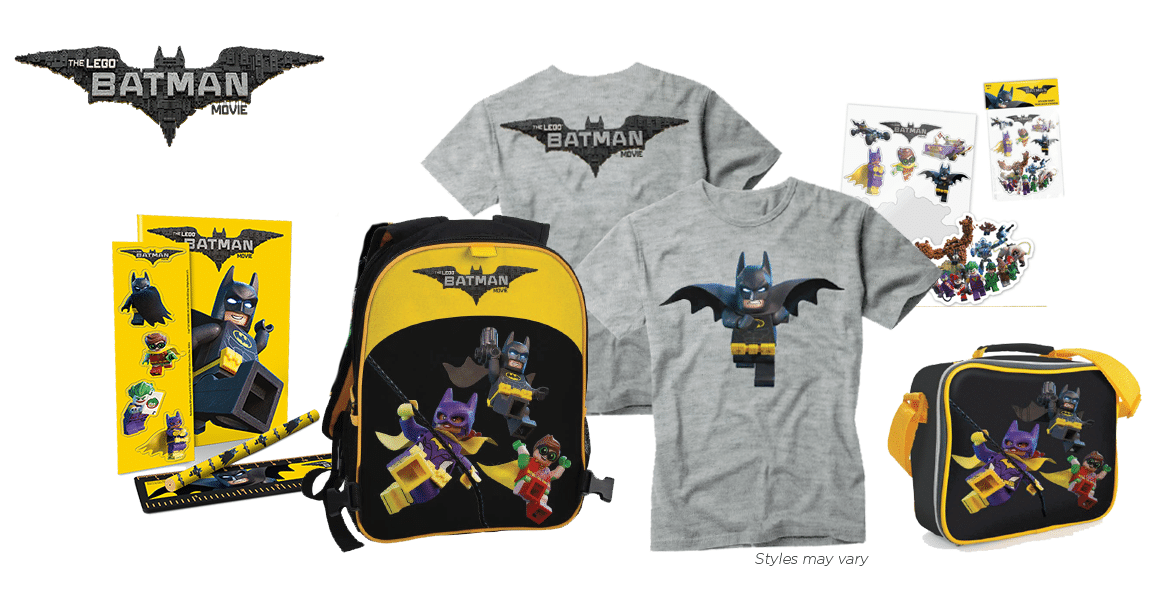 It is valued at $65.00 and would be a great gift pack for your kiddos.

To enter to win, simply leave a comment below letting me know why you are looking forward to seeing The LEGO BATMAN MOVIE. 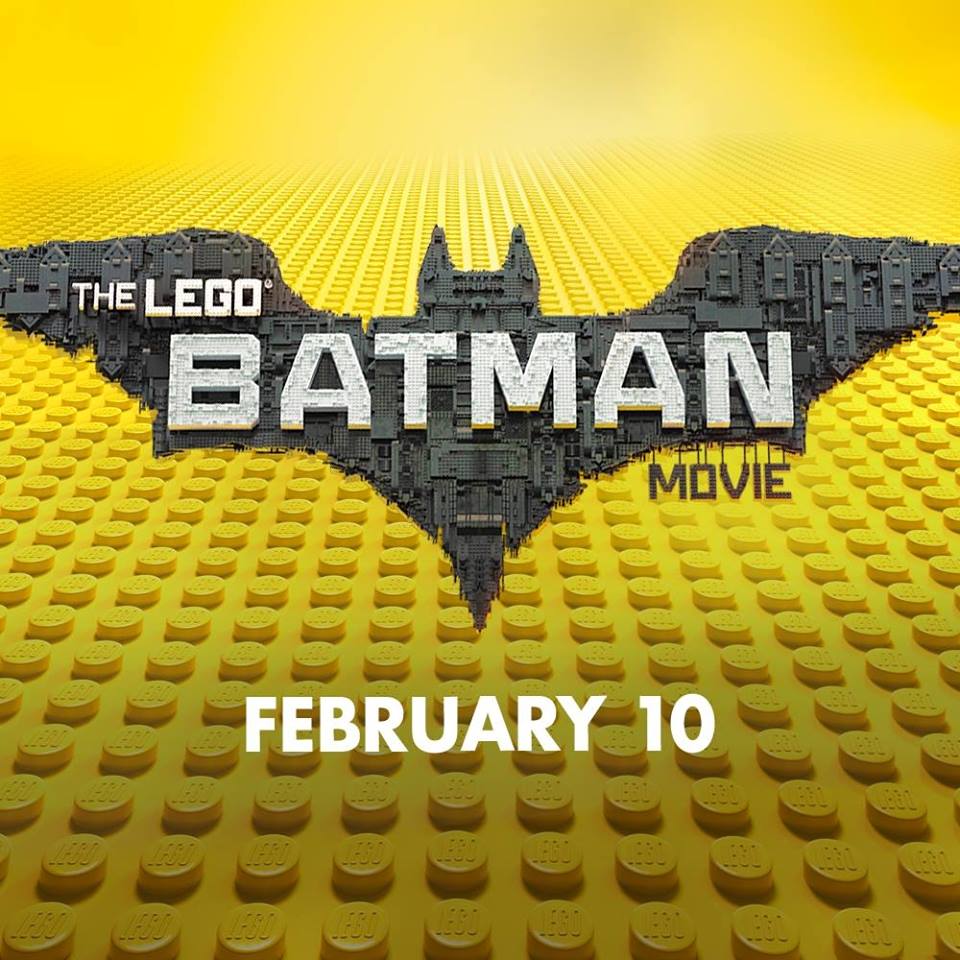 Watch the official trailer below to see scenes from the film.

Download The LEGO BATMAN MOVIE app HERE. It is available for free on the App Store and Google Play!

Good luck in entering the giveaway, and make sure to see The LEGO BATMAN MOVIE on 2/10!

In the irreverent spirit of fun that made “The LEGO® Movie” a worldwide phenomenon, the self-described leading man of that ensemble – LEGO Batman – stars in his own big-screen adventure. But there are big changes brewing in Gotham, and if he wants to save the city from The Joker’s hostile takeover, Batman may have to drop the lone vigilante thing, try to work with others and maybe, just maybe, learn to lighten up.

Will Arnett reprises his starring role from “The LEGO Movie” as the voice of LEGO Batman, aka Bruce Wayne. Zach Galifianakis (“Muppets Most Wanted,” the “Hangover” films) stars as The Joker; Michael Cera (TV’s “Arrested Development”) as the orphan Dick Grayson; Rosario Dawson (TV’s “Daredevil”) as Barbara Gordon; and Ralph Fiennes (the “Harry Potter” films) as Alfred. 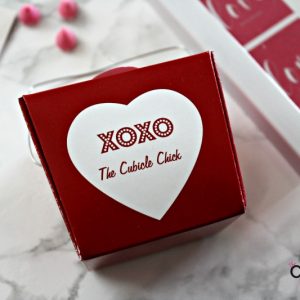 Personalize It for Valentine’s Day with Zazzle