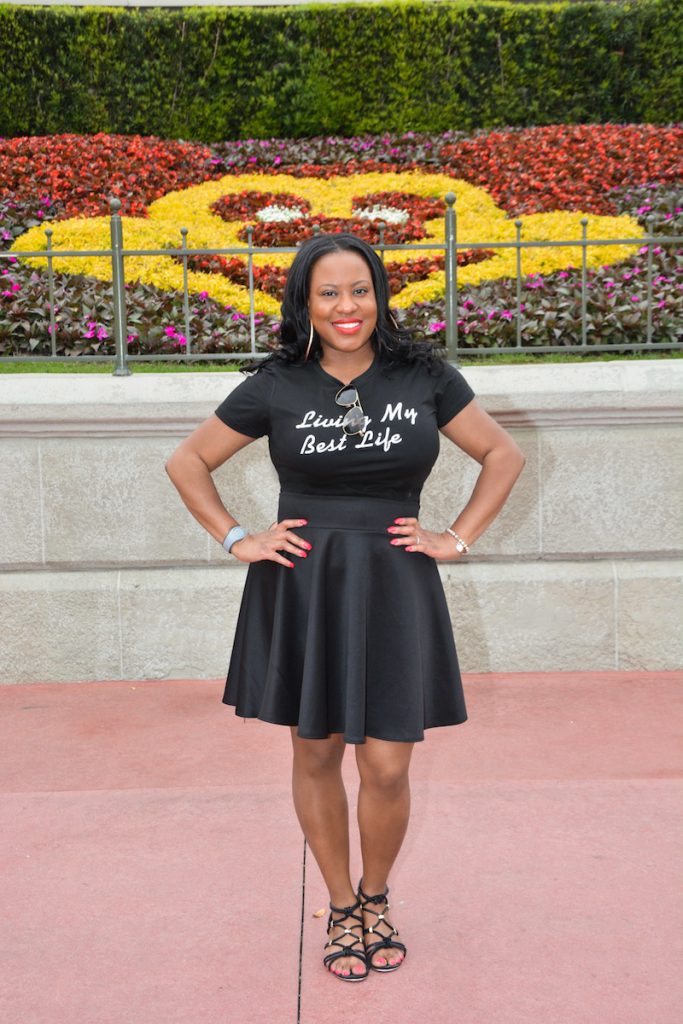 In my Monday blog series, I am sharing why we should all embrace our Mondays.

The definition of brave is: ready to face and endure danger or pain; showing courage. Its synonyms are: courageous, valiant, fearless, daring.

Let me ask you a question: when was the last time you did something that was brave?

Being brave doesn’t have to be a major feat like facing a phobia or climbing a mountain. It can be something simple like stepping on new ground, or doing something that has been considered unchartered territory for you. Recently, I found myself being brave during certain instances. I usually avoid confrontation, but lately, I’ve been having those difficult conversations. I also have been doing more of the things that make me feel uncomfortable in hopes that it helps build me into a stronger person.

This girl (moi!)  did something that I consider quite brave last month. And while it isn’t considered breaking news, its huge to me. I went to Walt Disney World by myself. Sans kids, sans friends, sans anyone else.

A full 9 and a half hours alone at the “happiest place on earth”.

My friends, that is bravery at its finest.

I was at Walt Disney World for a conference and I had an extra day before I was due to fly back home. Instead of opting to spend the day at my resort, I bought myself a ticket and went to the Magic Kingdom. Just me, myself, and I. 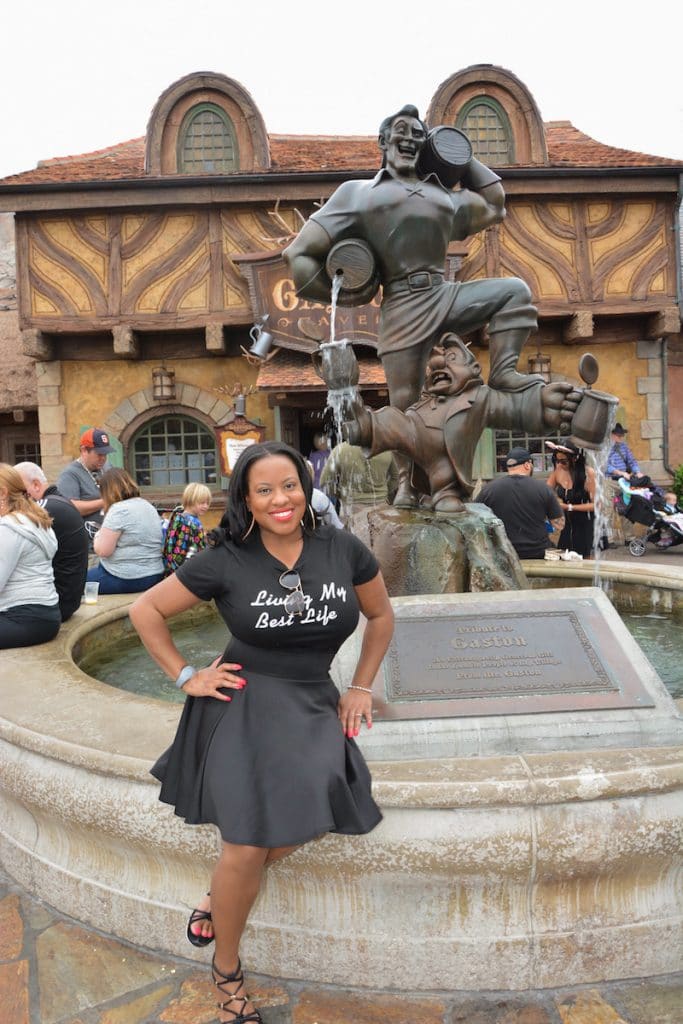 It was weird at first because everyone there was with their kids and friends and families and spouses and mates and such. There I was by myself riding on rides, walking around the park, and taking in the sites, sounds, smells. At first, I felt a little awkward, and then I began to enjoy myself.

I saw everything there from another perspective. I got on all of the rides I wanted to. I ate at Be Our Guest for lunch and read gossip blogs on my phone while I stuffed my face. I rode on It’s A Small World and Peter Pan’s Flight and saw the Hall of Presidents all by my lonesome. I used PhotoPass to get photos around the park since I didn’t have anyone with me to take my pictures.

It was a liberating experience.

Through this exercise, I was able to appreciate the magic that much more and took my time. I am usually rushing through the park with my daughter trying to do everything she has on her list and this time, it was all about me. And believe it or not, I wasn’t lonely. I didn’t feel inadequate. In fact, I had a good ole time.

Going to Magic Kingdom by myself was brave, because most people don’t do that. Doing so taught me a lot about myself. It taught me that I can enjoy myself and have fun without feeling compelled to bring someone along. It taught me that I don’t mind doing things like this without a companion. I would do it again in a heartbeat, and I plan on going back in the future again by myself. 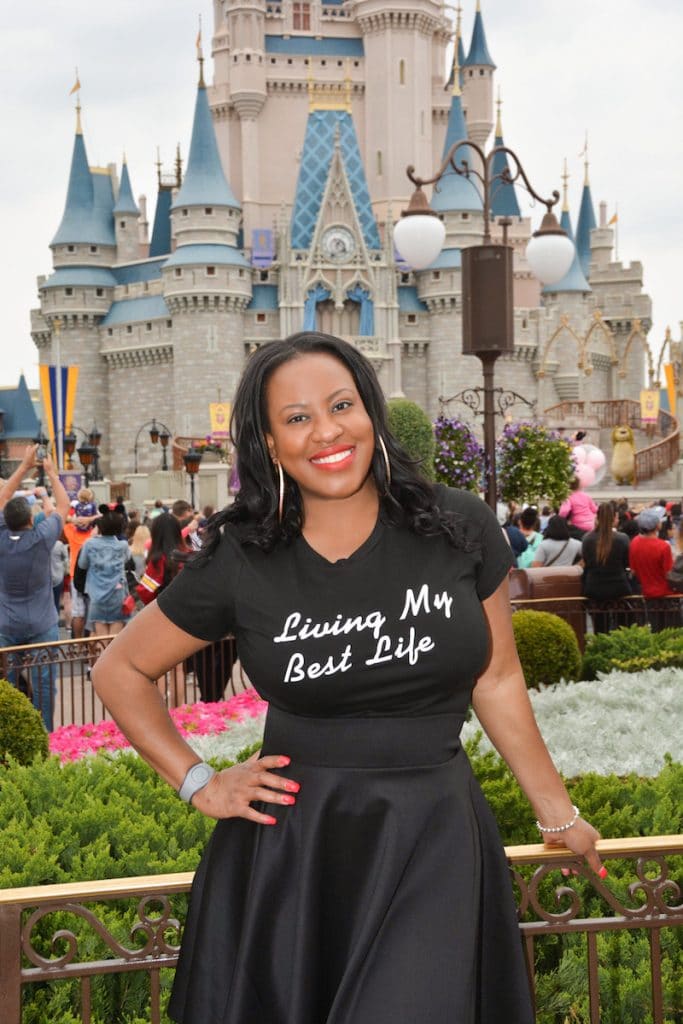 Now, this could be because I am an only child and I am used to doing things alone. Or it could be that as I get older, I relish my alone time, even if it’s in a busy theme park.

This Monday, be brave. I challenge you to do something this week that is out of your comfort zone.

You may be surprised at how good it makes you feel. Most importantly, you’ll feel good because you dared to try something new—different—daring.

All Working Parents Should See Incredibles 2: Trailer and Preview
7 Must Have Gadgets To Travel With This Summer #BetterMatters