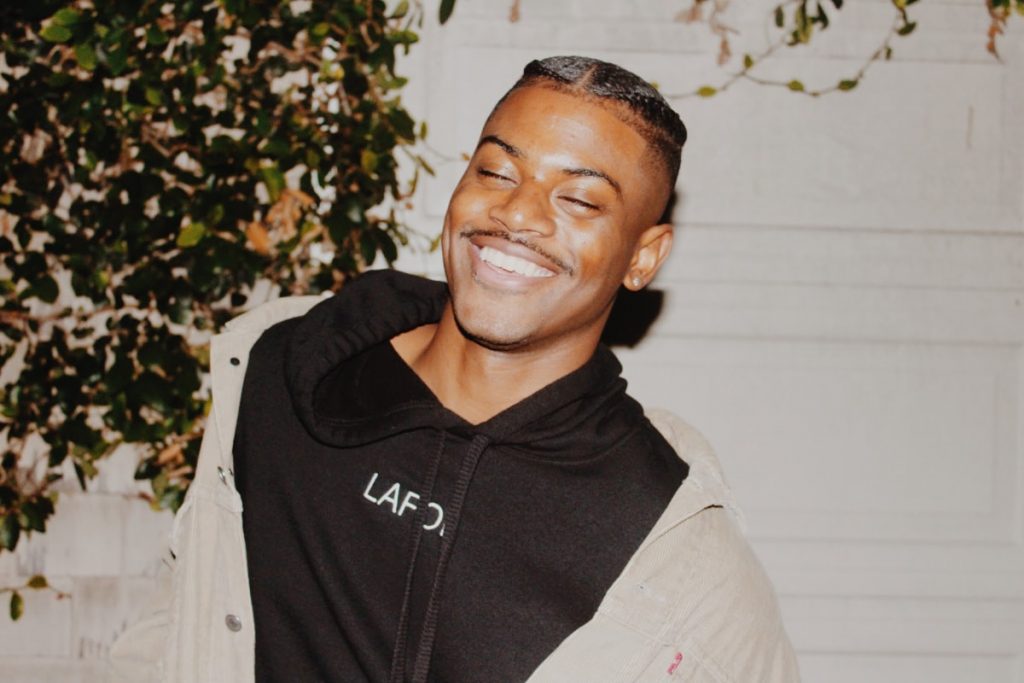 My 26 year-old son is everything. He’s Black Boy joy, personified.

Becoming his mama at the age of 18 wasn’t picture perfect, but I thank God for him every day. He has always been my biggest fan and supporter, and I have always been his. I don’t always show it, but my son is and will always be my first ray of light. Him and I have a special bond, and that is something unique to the two of us and I hold it sacred.

He’s been living in L.A. for the past six years, toiling away at his dream of being an artist. He has shown tremendous growth, which culminated in a single that he just put out called Waiting For. I’ve been playing it on Apple Music for anyone who’ll listen, and I have had it on constant repeat. I’ve always been creative and I guess those genes got passed on to him. He started making music and videos when I bought him his first Macbook when he was 15. You know, the old school clunky white one? Purchasing it took my whole biweekly paycheck to get it back then, but I’d like to think I sowed into him early, and now he is poised to take over. 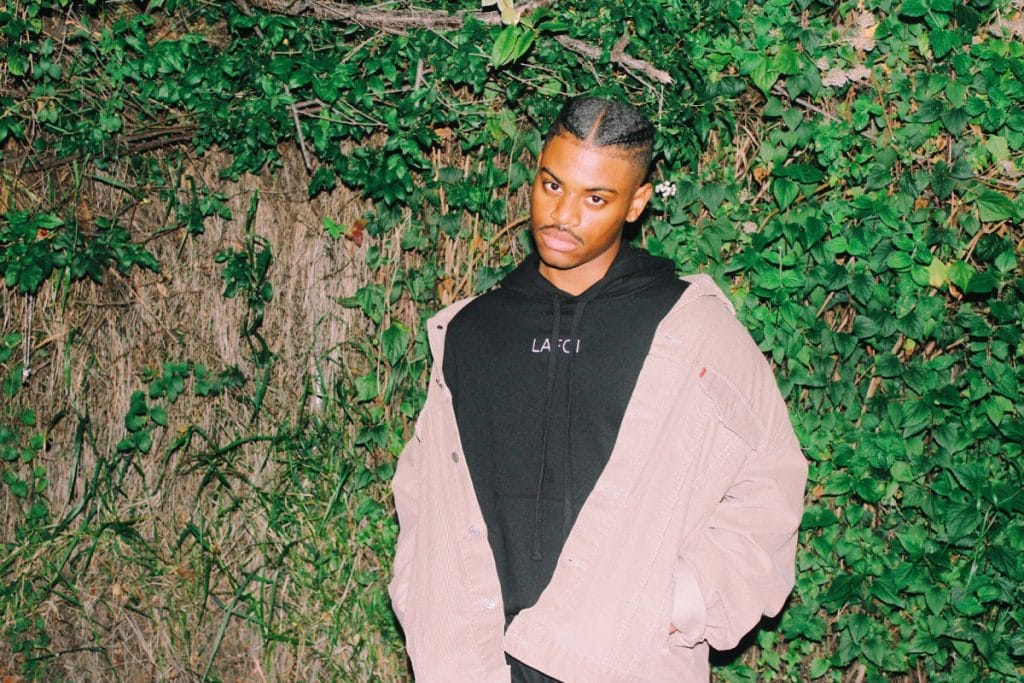 A lot can be said for those who are courageous enough to go after their dreams. To simply pack up and move a thousand miles away to a city that you’ve never even visited to try your luck at making a living doing something you love. My son did just that, and has managed to do it pretty much on his own without asking for much help from anyone. It takes a lot of guts to do it, and damnit, he is doing it. I am proud of his strength, his resilience, fighting through disappointment, anxiety, and depression at times to come out stronger than ever before.

With purpose. With intention. With heart.

Parenting an adult is different because you have to sit back and let them make their own decisions and choices and hope that what you poured into them all of those years while they were growing up prevails in their character. I am majorly proud of my son of mine living in the City of Angels in Hollywood where there are bad vices all around. He’s not perfect, and I am sure he’s made some decisions that I would side-eye, but all-in-all, he’s a good young man, and he’s as loyal as they come.

My father would be proud. 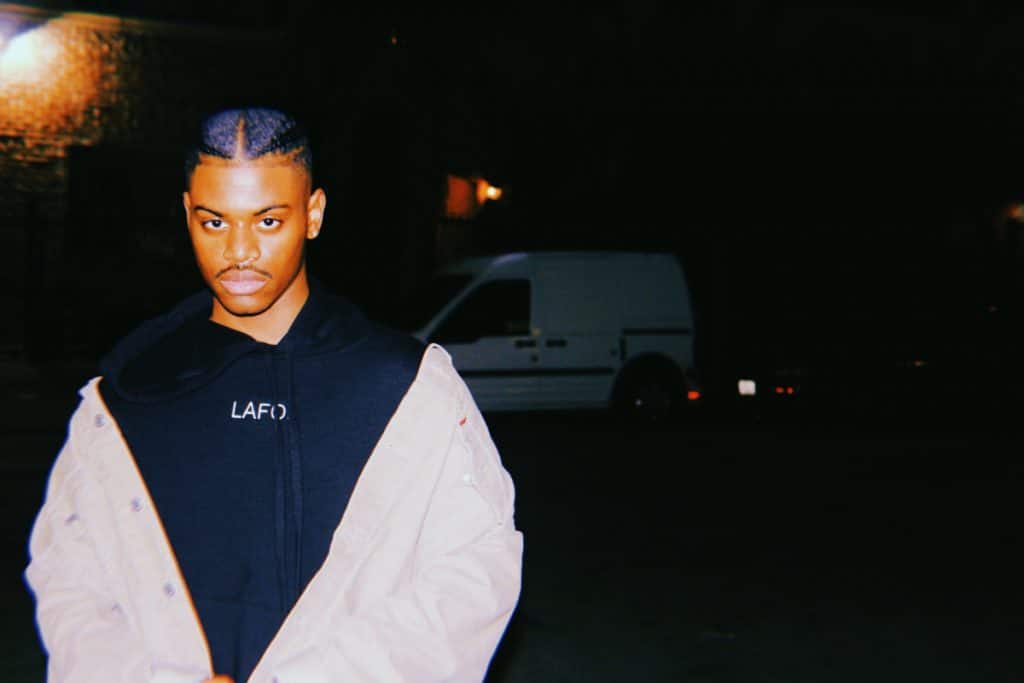 The cards were stacked against us when he was born, and to see him rising above the negatives to make something positive for himself is a pleasure to witness. This son of mine is so freaking dope, and the world is going to find that out very soon.

Codi, keep pushing. Keep creating. Keep growing. Keep being authentically you. You are absolutely one of the best things I’ve created. I am rooting for you. For always. For life!

You are GOALS! You are Black Boy Joy. I love you. 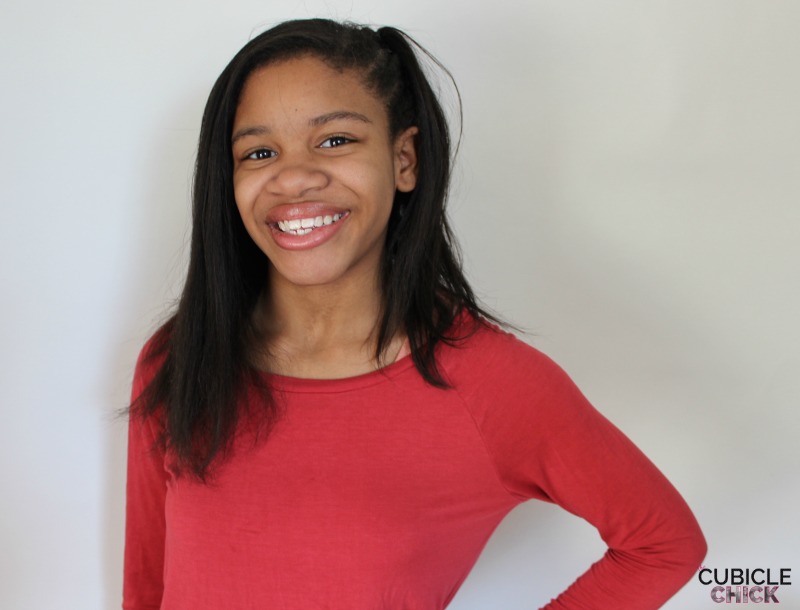 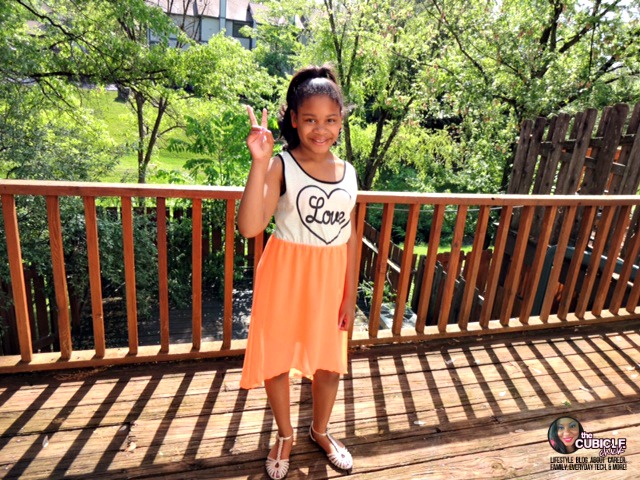 Tween Style: Love High-Low Dress with a Dash of Peace 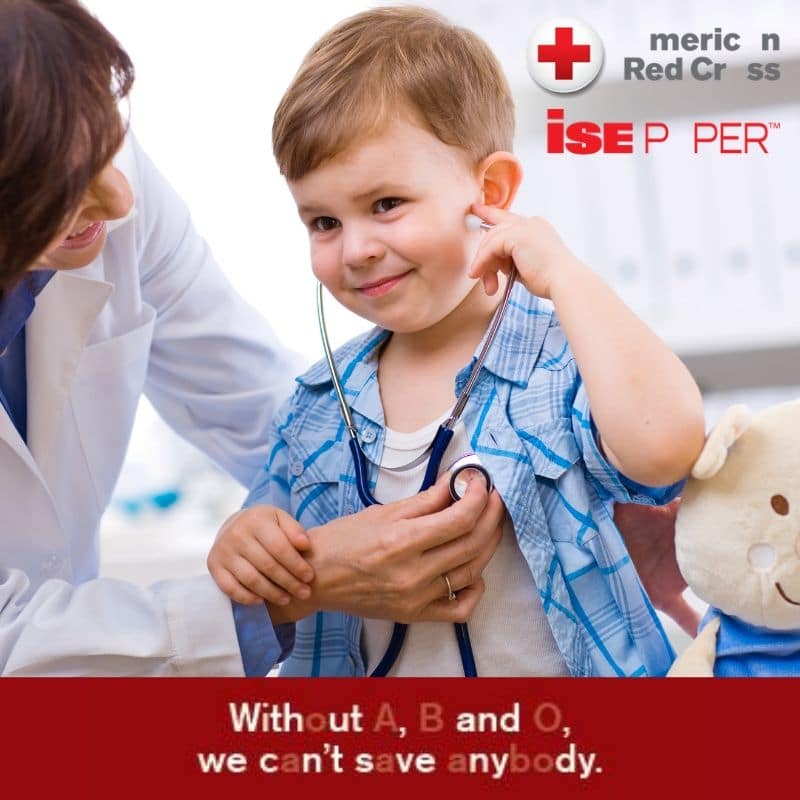 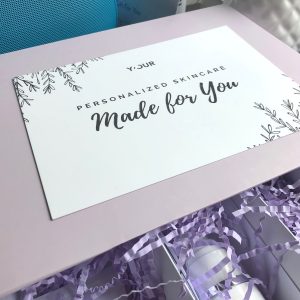