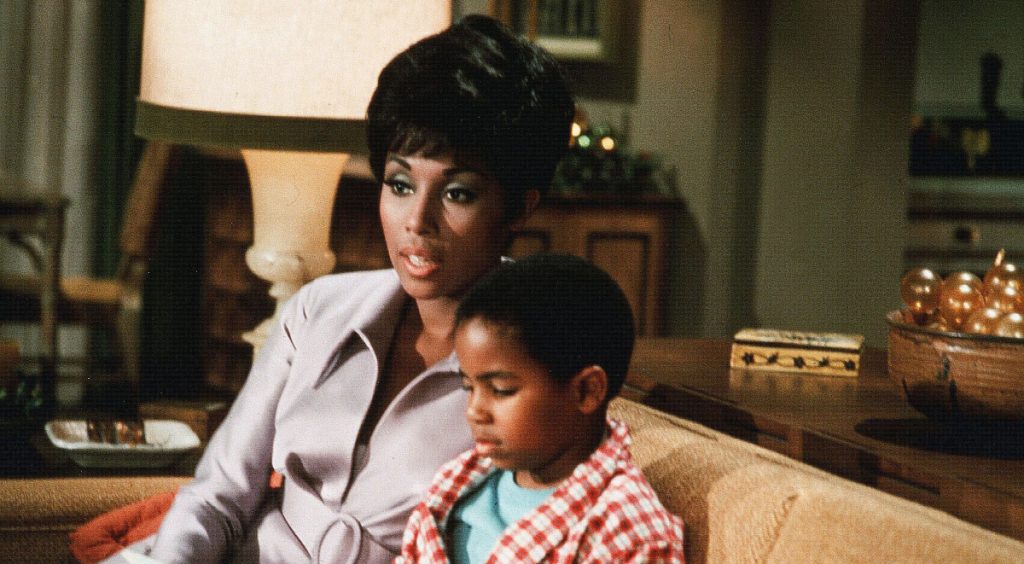 1968 was a pretty terrible year in American history. Martin Luther King, Jr. was assassinated in April, and then three months later, Robert Kennedy also was killed. Vietnam was getting bloodier and bloodier by the day and Lyndon Johnson, deciding not to enter the presidential race, gave way to a political fallout that would result in a chaotic and violent Democratic National Convention in Chicago.

It was the worst of times.

Then, a little bit of sunshine peeked through the clouds giving us some hope. It was in the form of a television show starring the talented and versatile Diahann Carroll in Julia, the first TV series of its kind to star a Black woman in a non-stereotypical role (up to that point, Black women were on television as servants, maids, etc).

Julia Baker was a beautiful, smart, and loving widowed mom who moved to Los Angeles from the midwest after her husband died serving in Vietnam. She was a registered nurse and doting mom of Corey Baker, a cute six year old boy whose main goal was finding a new daddy for him a new husband for her.

Each episode centered around Julia navigating her life as a single mom in a world that sometimes questioned who she was as a woman. The subject of racism was displayed on several episodes, and in one show, Julia shared how she was called the N-word as a child. 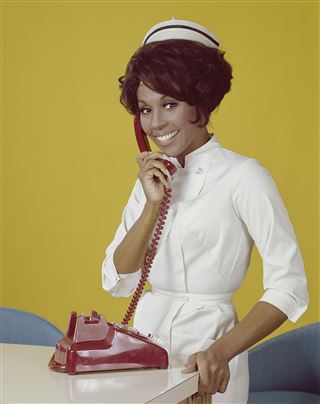 While Julia gave us a beautiful Black woman with style and grace and beauty and smarts living in a middle class apartment building upstairs from her Caucasian best friend, there were plenty of naysayers who didn’t like the show and what it stood for. These criticizers were not melanin-challenged, however. They were the same hue as Diahann Carroll herself.

Many Blacks were turned off by the TV show Julia because they thought it was unrealistic, and whitewashed. Julia’s experience 30-minutes each week was drastically different from those that may have watched the show. She had a nice wardrobe, worked a good paying job, lived in a pretty nice apartment with all of the trimmings, and her biggest problems seemed to be booking herself for two dates on the same evening.

During this volatile time in the country, people of color wanted to see better representation on television, but wanted to see it from their perspective. Julia wasn’t scrimping and surviving, or raising her child in a ghetto or slum, and didn’t experience many of the problems blacks faced at that time. 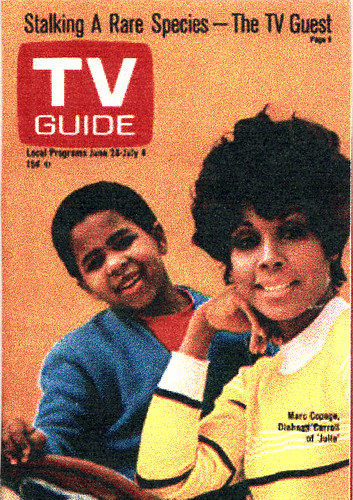 Julia was the best of what we were, and yet, we didn’t appreciate it.

Julia was cancelled after three seasons because Diahann Carroll, no longer wanting to withstand the continued scrutiny and backlash of the show (her words, not mine), decided she could make her coin other ways. It wasn’t worth the stress (she was hospitalized during one of the seasons because of the toll it took on her life).

What we have left is three seasons of a groundbreaking television series that now has a second life on Aspire TV, where you can see three to four episodes of it each weekday morning. I began to revisit Julia last December, and found myself enjoying it. Yes, it’s not realistic (for the time), and yes the writing was a little cringy, and yes Julia’s son (played by Marc Copage) seemed to be reading his lines from a cue card at times, but it is classic Diahann Carroll giving us a strong Black woman who was successful in her own way. 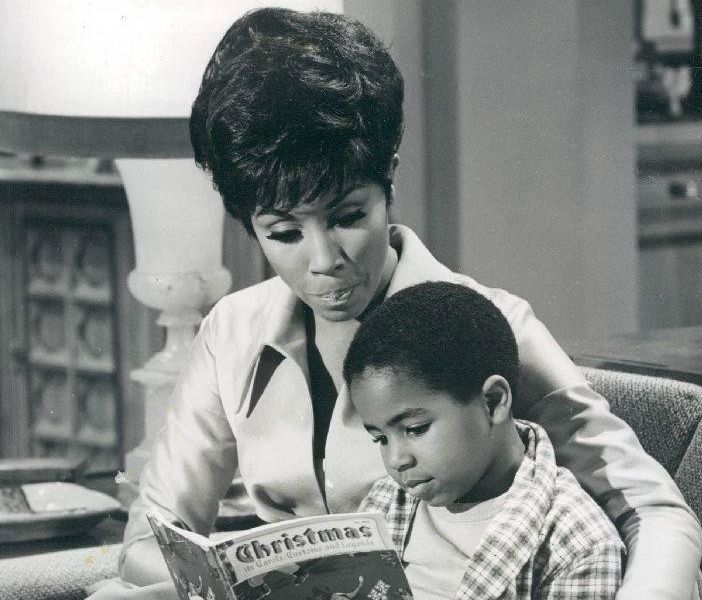 She was Black Excellence before that phrase was a thing.

Thank you Diahann Carroll for doing the hard work and for taking the blows that came with making history. I salute you. 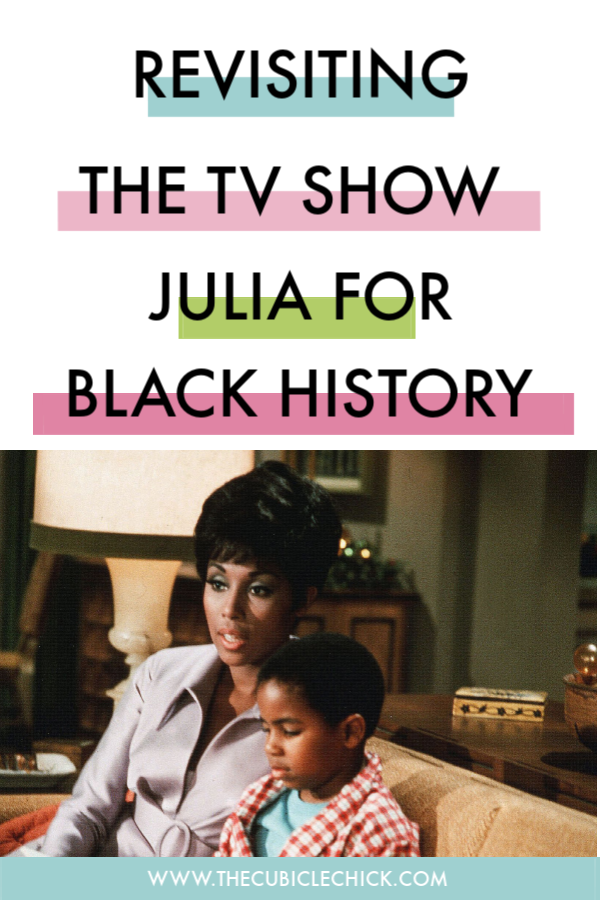 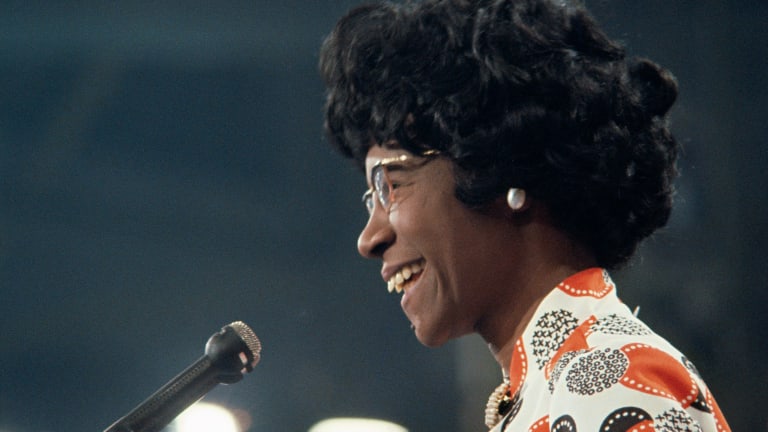 15 Shirley Chisholm Quotes That Will Inspire You 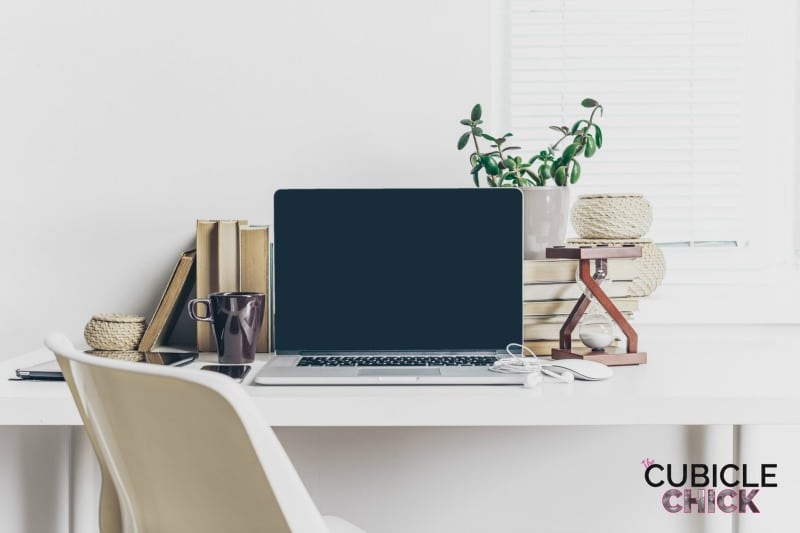 Four Ways to Make Mondays Work For You and Not Suck 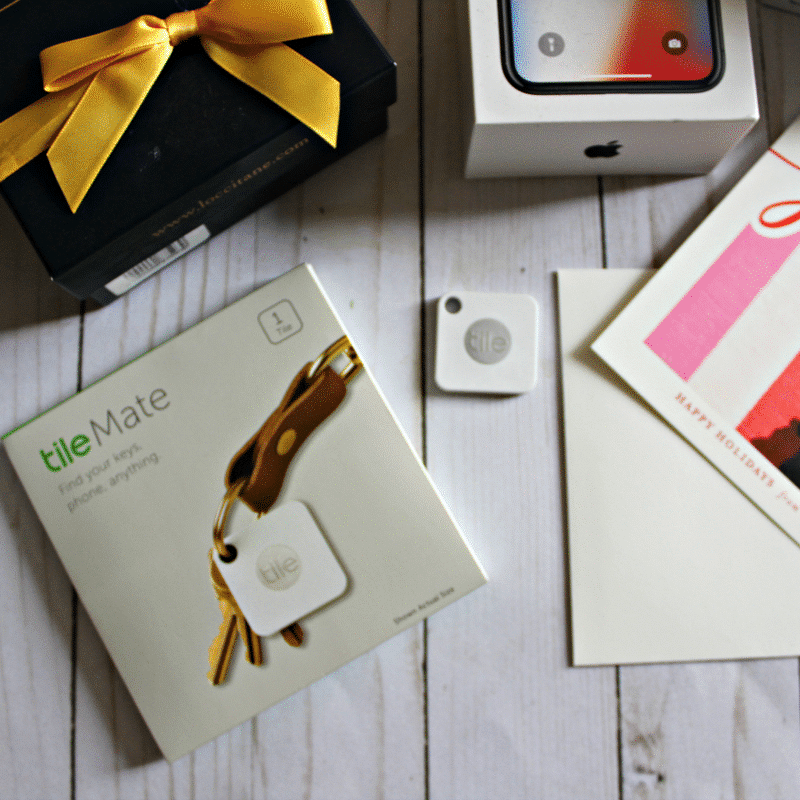 Wanna Be Featured In My Holiday Gift Guide for Working Moms? 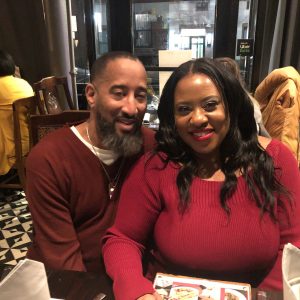