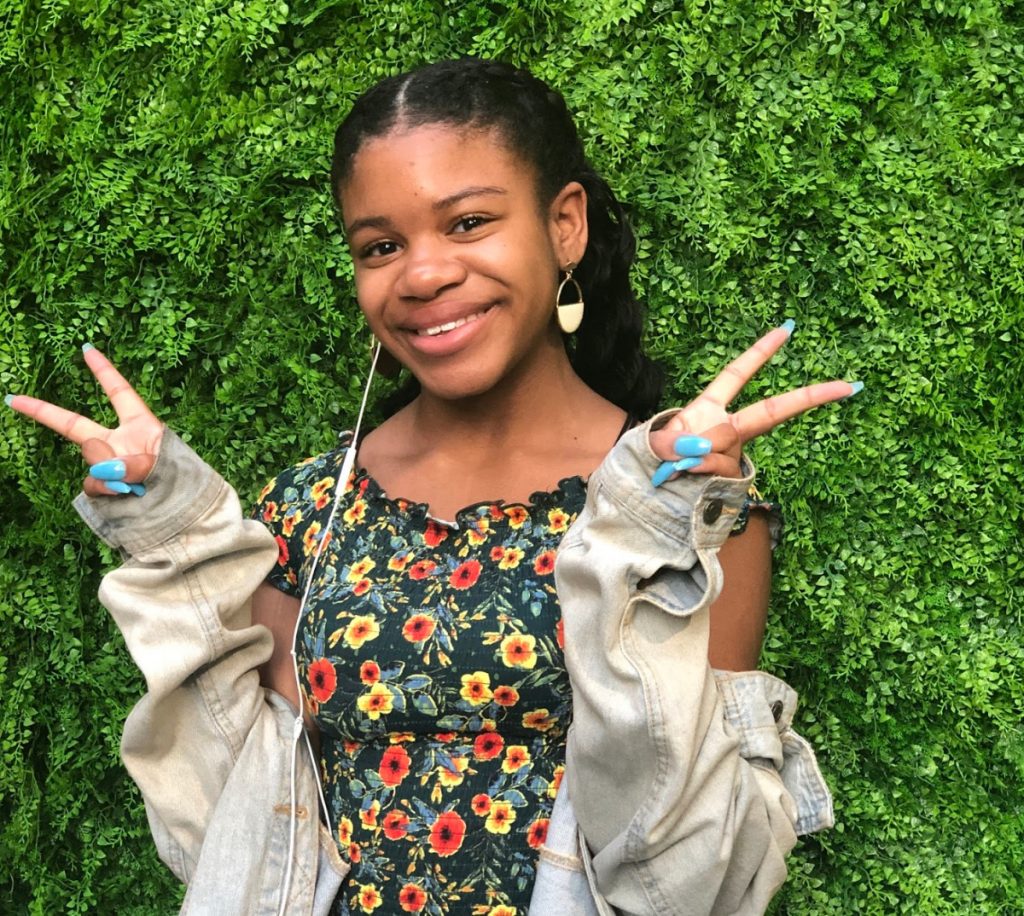 When I first wrote about my daughter starting her sophomore year, I was filled with hope and optimism. I was looking forward to seeing her thrive and settle into her role as bustling honor student and member of the newspaper team. I was looking forward to seeing her develop her leadership skills even more while finding her way. We both shared Best Year Ever sentiments as she was embarking on turning 16 and finally being able to date.

Spring break plans ended up being nixed because who was going to travel during a pandemic? Then, instead of heading back to school after break as she always had done, she now had to pivot to a distance learning situation for the rest of the school year.

It’s been a weird and challenging and stressful and anxiety-ridden time for her culminating in the last day of school where we had to return her books to the school by way of putting the books in a bag and handing it out of my window to a gloved and masked school staffer.

My daughter is now officially done with 10th grade (and has straight A’s), but we don’t have clarity yet on if school will go on as it once did once the new school year begins in August.

So many questions. So many things up in the air. So many unknowns.

Please don’t take this as me whining or complaining, because I know the schools are doing what’s best for the students. I also know plenty of moms and dads whose children didn’t get the graduation they deserved, and I know that must feel horrible. Their kids worked so hard and aren’t able to have that formal rite of passage. 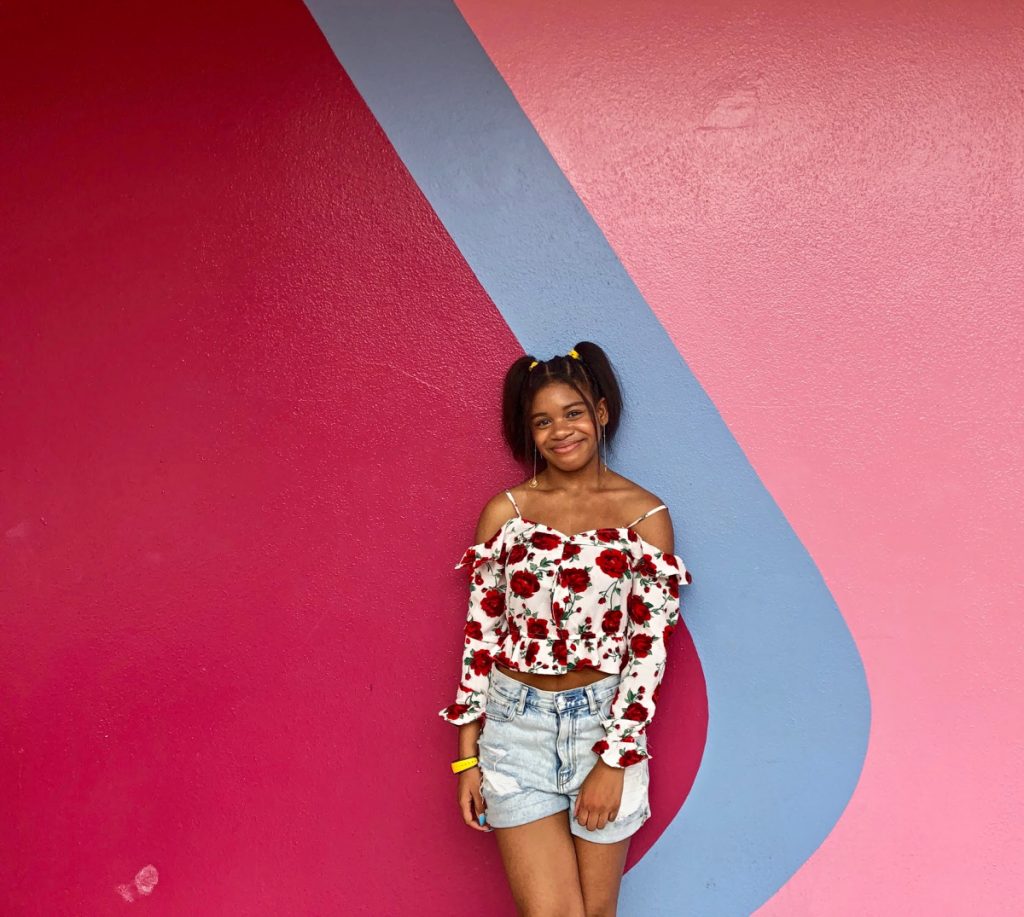 I guess I feel a little bummed that my daughter and millions of students around the world had to deal with a pandemic in the first place. I mean, at 16, my biggest worry was if I was going to pass my driver’s test, or if the boy I liked was going to ask me to the prom.

Not if I was going to catch a deadly virus.

It’s so not fair to our kiddos—I feel like we as adults let them down in some way.

In any event, life goes on and so does the lessons that it tries to teach us. I learned that we aren’t infallible. I learned that teachers are a Godsend, and never to take them for granted again. I learned that it is probably for the best that my daughter is a self-starter and self-motivator because I am not about that homeschooling life.

Normally we celebrate the end of the school year by taking a trip, but of course, that is out. I just pray that we are able to salvage some kind of summer and hopefully, can get back to some type of normalcy.

I hope that when my daughter looks back on this time, she will have some positive memories to pull from it. Like me trying to style her her like they do at the Drybar, or how I tried to recreate meals from her favorite restaurants because we were unable to go to them.

In the grand scheme of things, this era will hopefully be just a small blip on her radar. 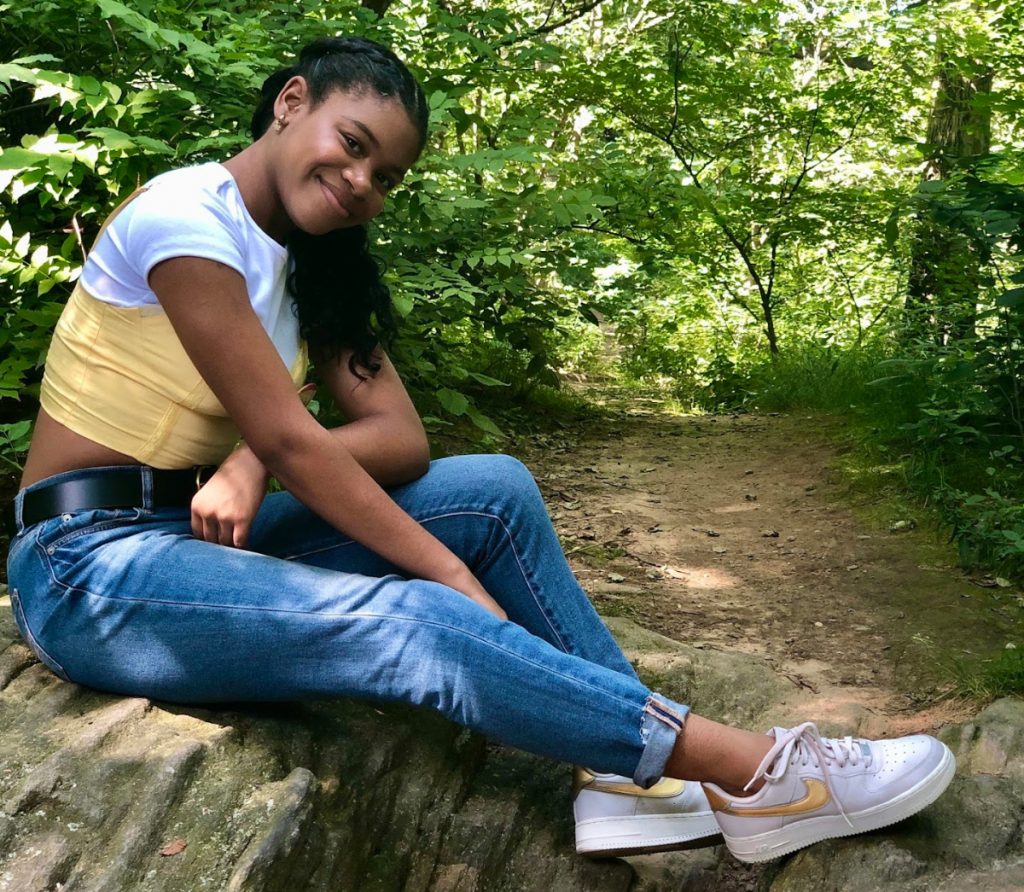 All we can do now is take things one day at a time and pray that we will have more answers and will be better prepared for when the new school year comes around. Until then, I will be doing my best to keep her as upbeat as I can.

It is what it is.

How are you feeling now that school is over (or close to being over)? What are your summer plans? Let’s talk about it.

Thrifting Tween: 5 Tips for Back to School Shopping #BackToSchool 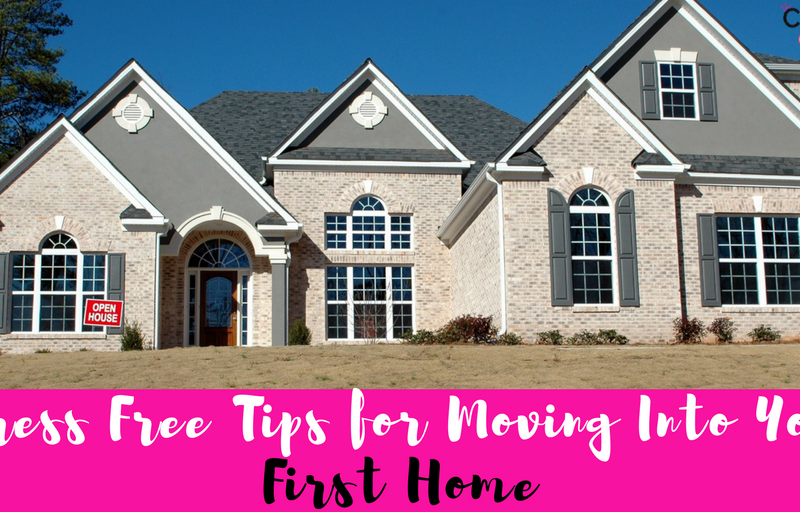 Stress Free Tips for Moving Into Your First Home 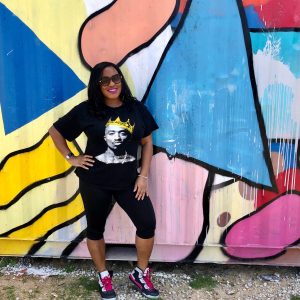 What I Learned About Myself While In Self Isolation