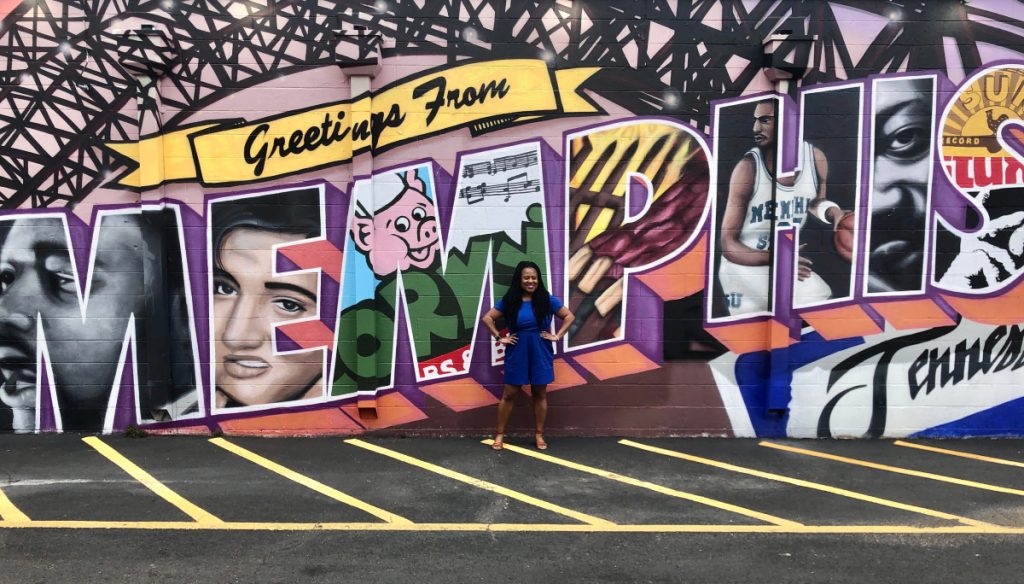 We thought long and hard about it. Debated. Slept on it. Tossed it out to our family. We knew there was no way we were sitting in an airport or getting on anyone’s plane just yet, but a road trip? Well, that sounded promising.

We are used to at least two major trips during the summer months. My daughter and I usually trek to New York City for three or four days, and we’ve done a few cruises and many trips to WDW for a magical time. Of course this year with Covid-19, all of that was not an option.

After a few sessions, we decided that we would brave it and hit the road 55 Southbound to Memphis. It’s a mere four hours away, and would give us the opportunity to see some different sites for a few days.

I’ve shared about my link to Memphis previously on this here blog, and while it holds some not go good memories there, it’s become a better place for me since I’ve reached peak adulthood. My daughter enjoys it, too for all that is good about it—the food, the atmosphere, the music, and the Peabody ducks!

After careful thought and consideration, we’ve decided to hit the road for a getaway. ⠀ We are Memphis bound! ⠀ It meets my criteria, as I only do road trips that are five hours or less! We will be staying in an @airbnb which has passed all of their Covid-19 criteria, and since I’m driving, I can bring all the wipes and Lysol we need. ⠀ While we won’t be doing much during our trip, it’ll give us some new scenery for three days, and hopefully some good memories, too. ⠀ I will be sharing on stories all weekend, so buckle up and enjoy our ride! ⠀ #travel #roadtrip #visitMemphis #familytravel #wanderlust #worklifewhat #mamamogul #stl #stlmom #stlouis #memphis

Coincidentally, my favorite episode of This is Us is called Memphis and tells the sweet story of Randall and his birthfather. William’s origin story began in the Mid-south, so it’s only fitting that we make a go of it during our visit. And coincidentally, we ran smack into Melvin’s Place, which we thought was a work of fiction, but turned out to be a real place in the middle of the Soulsville neighborhood. If you’ve seen the episode, then you understand why seeing it in person pulled at my heartstrings. 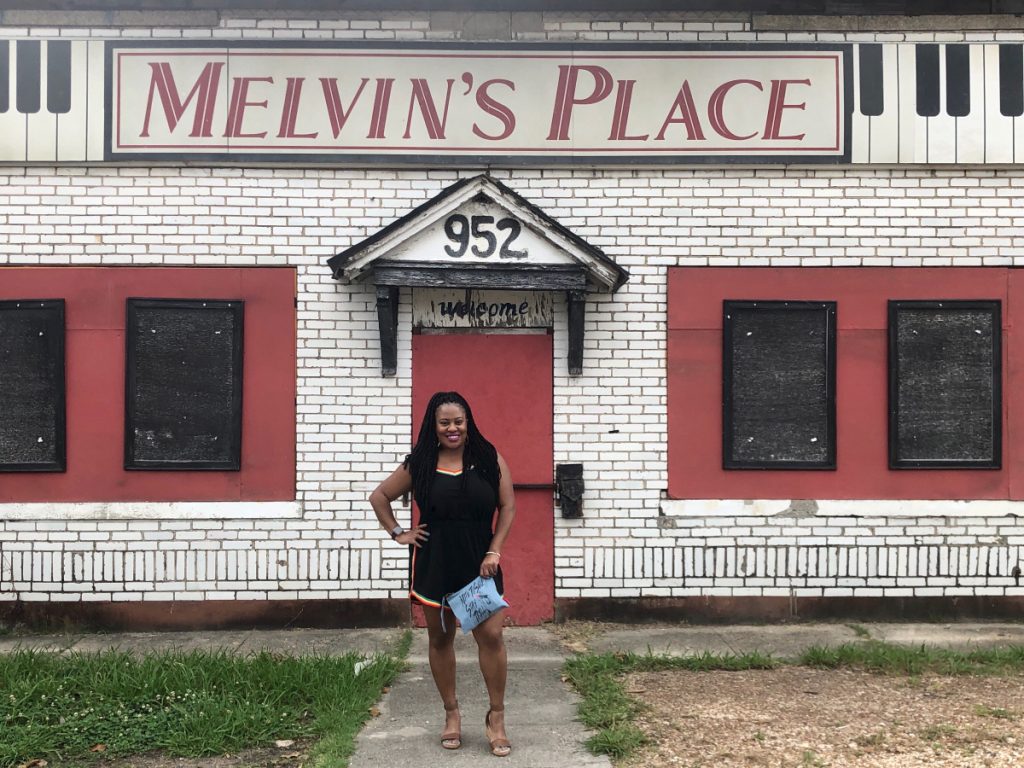 Instead of staying in a hotel with guests aplenty roaming the lobby and halls, we opted for an AirBNB situation. An apartment with two bedrooms to ourselves in a building in midtown sounded appealing. Of course, there would be no tours of Graceland, or dining in a restaurant during this trip, but we were going to make the best of it.

My boyfriend Will joined us, and we decided to make the best out of the situation.

Alexander Hamilton would approve, and yes, we were in the room where it happened—thank you Disney +!

What’s it like taking a road trip during Covid-19? Here are a few things I learned:

Get out, get in

The goal of the trip was to get out, get in. Literally. While we trekked through the Soulsville neighborhood, drove through Beale Street, and took a peek at he National Civil Rights Museum and where Dr. King was assassinated, we did it in the safest way we could. 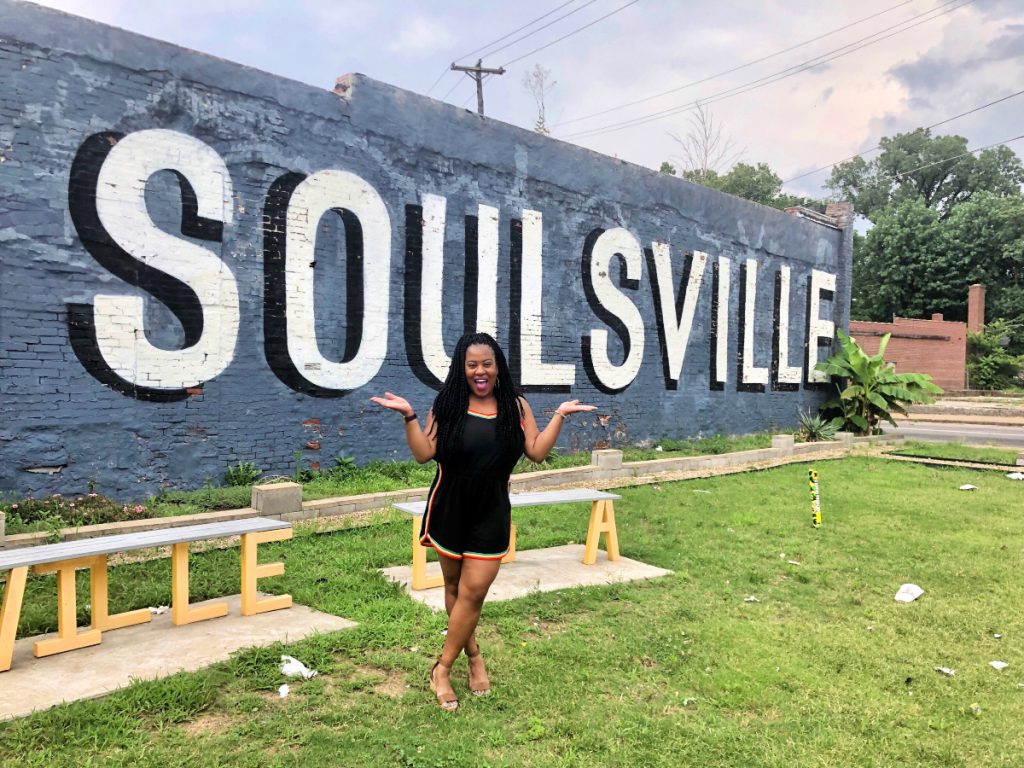 I am not used to doing that, so it was hard for me to not want to take my type and peruse the scene, but our new normal requires that we social distance, even while traveling.

See landmarks from your car

There’s a lot that you can see from the safety of your car. We passed by many Memphis tourist hot spots including Sun Records, Stax, and more. 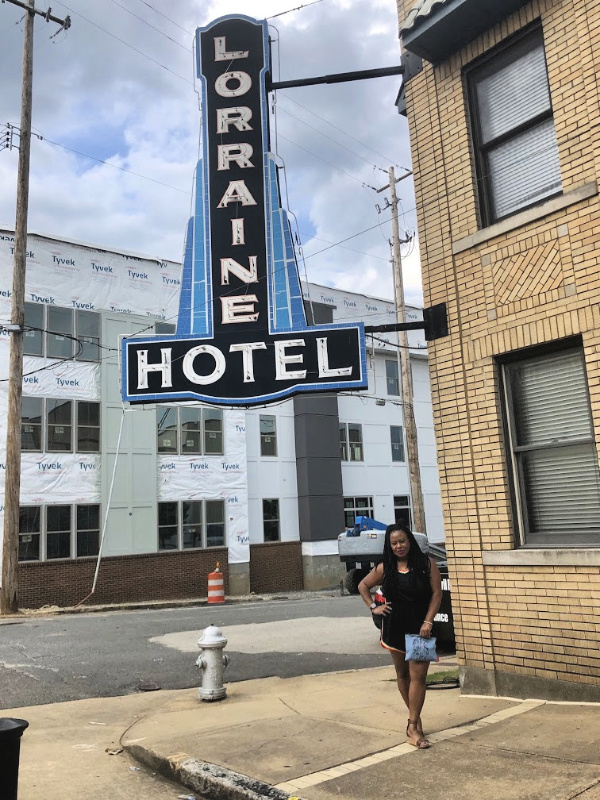 Because dining in a restaurant was out of the question, we only partook in curbside or pick-up, so we often had meals from places locals visit like Interstate Barbecue, Tops, and Corky’s.

Try to get a feel of how the locals eat, and enjoy your food to-go.

It’s hard to think of everything when traveling during a pandemic, but it is most important to be prepared. I packed up my car with most of our essentials including extra masks, hand sanitizer, Lysol, and other cleaning supplies. I also brought plenty of water, and we made one grocery store run to get things that I couldn’t bring with me on the road trip.

We planned as much as we could, and things turned out pretty well, all things considered.

Our trip was a little stressful and required more patience than a little bit, but I am glad we got a chance to get out of our city and see some different scenery, if only for a little while. 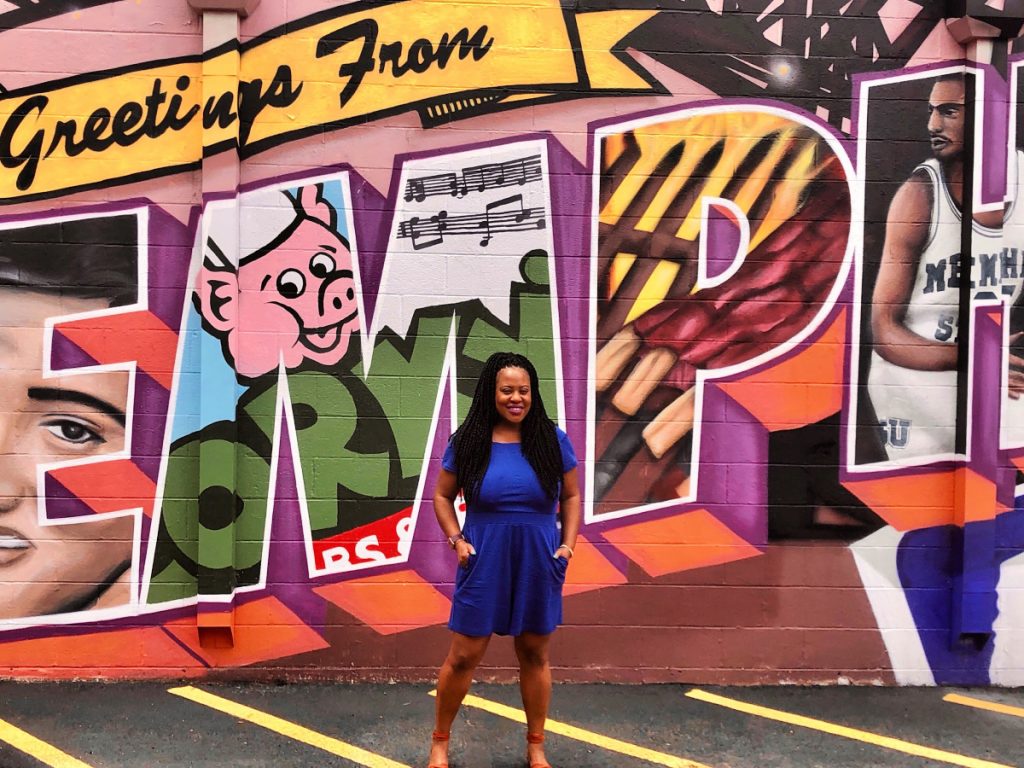 Are you planning a road trip during Covid-19? What are your tips? 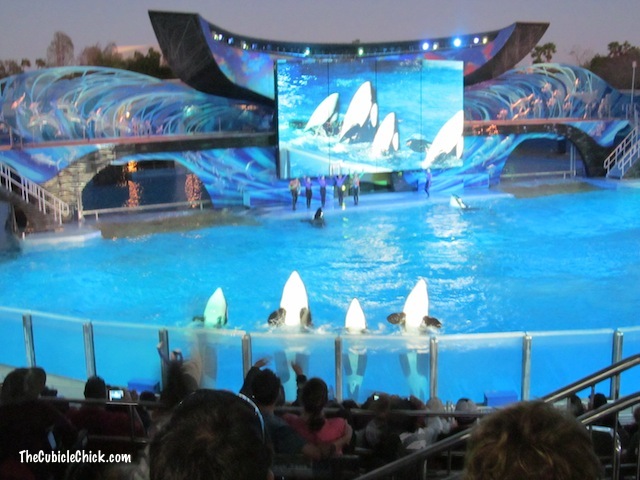 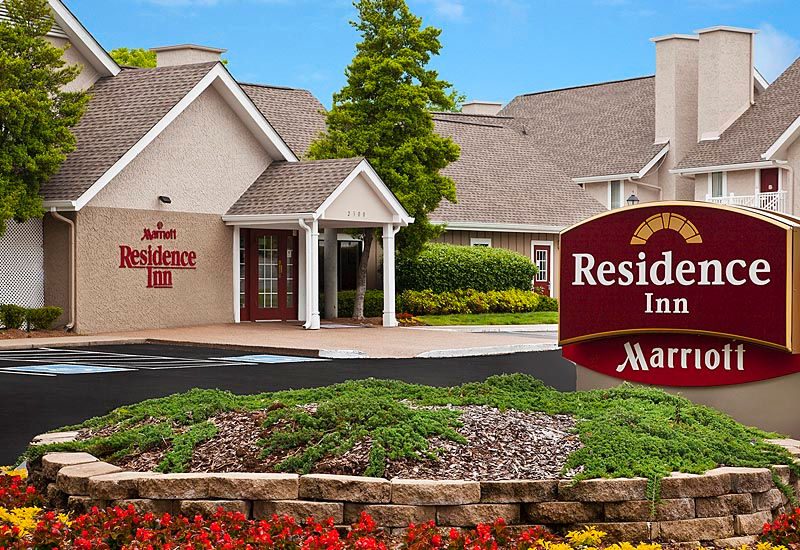 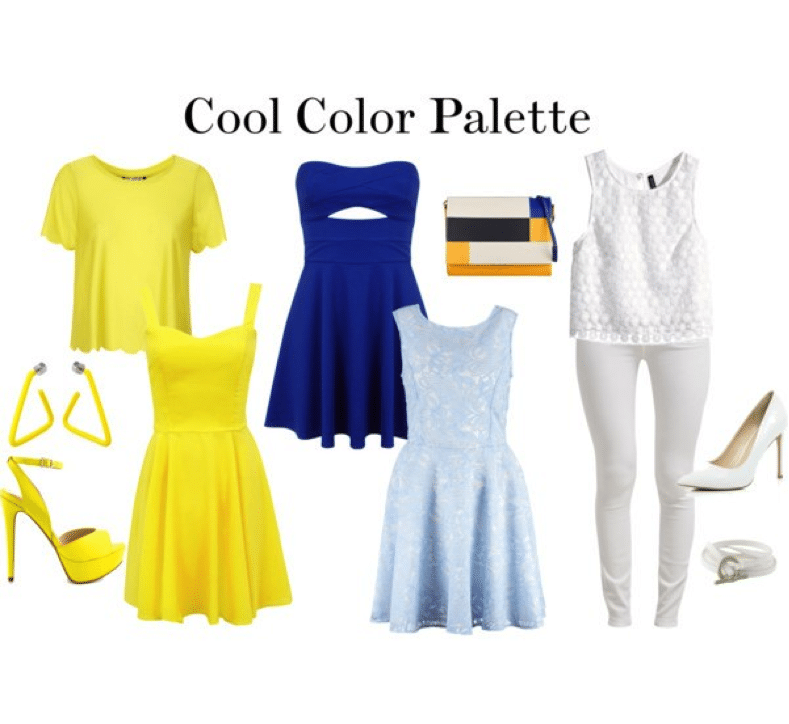 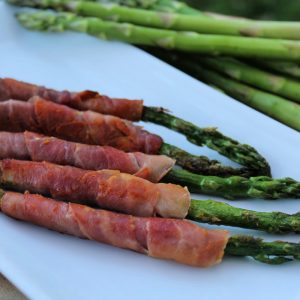