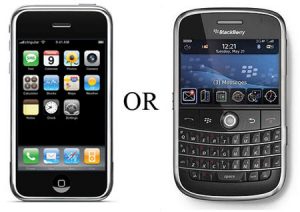 I often see on Twitter a debate between the iPhone users and the Blackberry users and which phone device is the “best, most popular” phone. Now as a committed and certified BlackBerry user (I have been using a Blackberry device since 2006–I proudly have an 8900 thanks to my sig other and I plan to upgrade to the new Onyx Bold II when it comes out for T-mobile in December), so of course I am on team RIM. For starters, I am not a AT&T customer and I do not want to take the chance of purchasing an unlocked phone and not being able to use all of the options on my carrier or have it not covered by warranty. Secondly, for the most part, I need my phone to do the following: Make calls, receive multiple emails, text, use the Internet, and work as a calendar. I can count on one hand the applications I use, so when thinking of the iPhone, it’s not really my cup of tea. However, I don’t knock anyone that uses an iPhone or any other phone for that matter.

I’ve even had friendly phone beefs with my friends who are iPhoners who swear that the iPhone is the end all to be all. The joke at the time before the new generation came out was that the phone “had an app for that” but couldn’t manage to MMS photos via text message but of course the new iPhones have that capability. Again, I never really took the debate seriously, but I have seen people get heated over phone devices.

A few days ago, I saw someone clown another person for having a flip phone. It was kind of funny at first glance, but if it serves the needs of the person using the phone, does it really matter if it’s not a Blackberry or an iPhone? From what I can recall, the phone calls don’t sound any different on another phone so why the pressure to have a specialized type of device?

Which brings me to the question, are you a phone snob? Do you look down on others who aren’t carrying a Blackberry or an iPhone? Does it really matter in the grand scheme of things? Is it really that serious? Or is it just a fun and playful debate between two of the most popular and most critically acclaimed devices in the market. 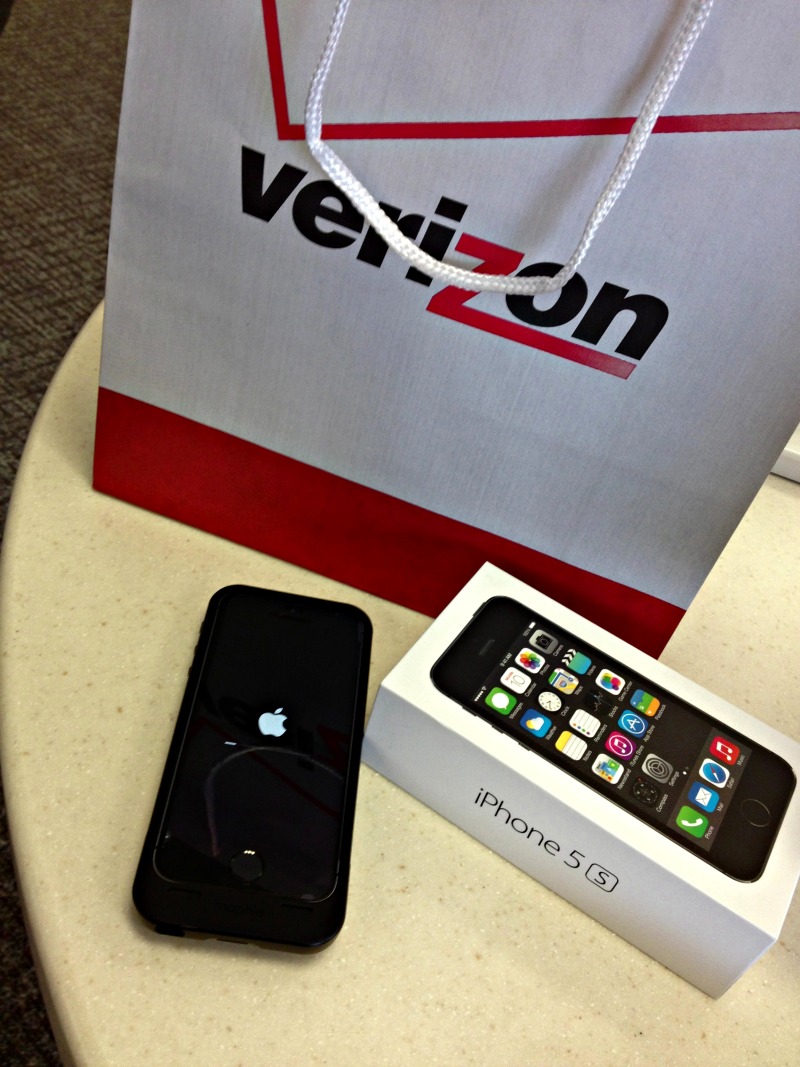 After a Week with My iPhone 5s, Here Are My Thoughts 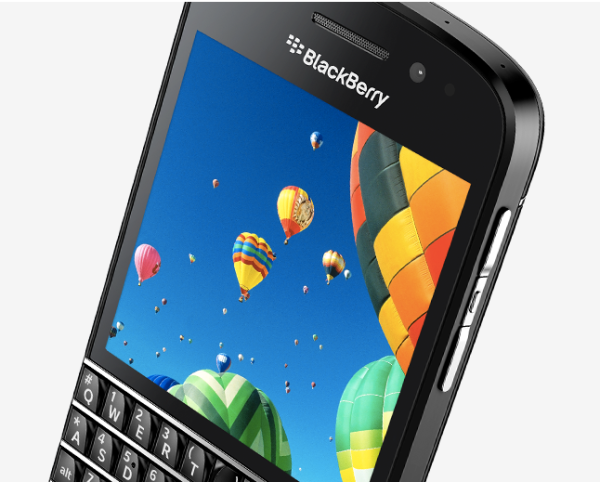 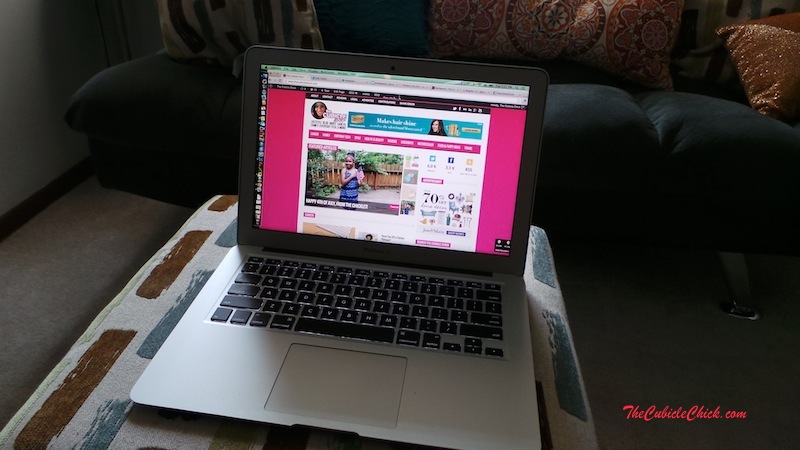 I Was Written Up