It is very rare that a story touches my heart. Especially since in these days and times, the news is riddled with nothing but bad news, death, and despair. But the story of the tragic abduction and death of 5 year old Shaniya Davis got to me. Maybe it’s because I am also the mother of a 5 year old. Maybe it’s because I wanted so much for her to be found alive and well! Whatever the case, it totally floored me when it was announced that her body was found. And not only that, but that her mother had been taken into custody for involving little Shaniya in human traffiking and prostitution. Who does that to a child? Their own child? When I saw the stills of Shaniya being carried in the arms of her abductor and murderer, Mario Andrette McNeil on the hotel surveillance tape, knowing that Shaniya was in her final hours haunted me. I haven’t been the same.

My PR team received a pitch from Essence regarding an interview they conducted with Shaniya’s half brother, Byron Coleman, and I thought it fitting to include the interview on my blog. You can read the interview in full HERE.

No child deserves to be treated in this manner. How a mother could abuse a child in this way is so sickening and horrid. After seeing the movie, ‘Precious’ this past weekend in D.C., I know that abuse of all kinds go on in homes at the hands of their mothers. If only there was some sort of test that one could provide that would weed out women and men who should not be parents. And to know that Shaniya’s mother, Antoinette Davis, is now in jail pregnant with yet another child is also tragic. But I know this child will be pulled away from it’s mother and hopefully saved from her demonic actions.

We love you Shaniya.

We miss you Shaniya.

But we also know and understand that you are in a better place. Hopefully your death will prevent another child from suffering in this way.

As a community, we need to stand up and heed the signs of abuse and not turn our backs because we don’t want to get involved. We have to hold our social workers and government agencies accountable, if their jobs are to keep our children safe and from harm. Department of Children and Families need to be held at a higher standing. Just doing something is not enough. The safety and welfare of our children is the ultimate goal, a goal that should be reached in each and every case.

Thank you to Patricia Cesaire for the pitch! 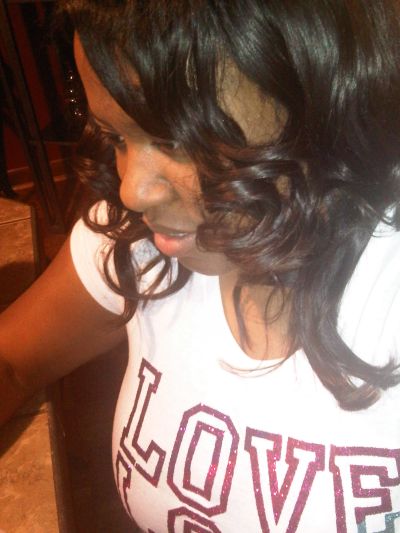 A Life Without Make-up 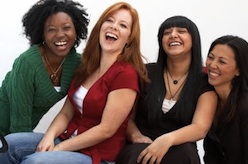 I Took A Big Bite…