I have been a sufferer of migraines since I was about twelve years old. It began when I got my first period and has gotten progressively worse over the years. Migraines can debilitate. They are painful and interrupt life. There have been times when I have had migraines and they were so painful that they made me throw up. I am sensitive towards light in these episodes. It can be hard to live with these attacks.

For many years, I just lived with them. There seemed to be nothing that I could do but pop some Tylenol and take the pain. As I got older, I began consulting with my physician. I have been prescribed everything for my migraines from Imitrex to Topomax, which is also a drug to prevent epileptic seizures. I have been on Maxalt and an array of other medicines. I’ve changed my diet. Nothing has worked.

Recently, I signed up for a migraine study through St. John’s Mercy Medical Center here in St. Louis. It seems I am a prime candidate and I am willing to try new treatments for this illness. It has begun to interrupt my life in ways that I never imagined it would.

Last night was an awful night. After having a blast with my family all day, I came home and quickly began feeling a headache coming on. I took some Motrin and the headache exploded into a migraine. Many people do not know the difference between a headache and a migraine, but those that experience migraines know what it does to your system. All I could do was lay down and go to sleep. I find when I do that, when I wake up, the migraine is gone. My symptoms seem to be getting worse and worse.

There must be something I could do to rid this. I’ve even thought about consulting an acupuncturist, which I have read can help those who suffer from excruciating migraines. At this point, I am willing to try just about anything.

Do you suffer from migraines? What, if anything, has helped you with the illness? Do you know someone who gets frequent migraine attacks? I would like to hear from you. 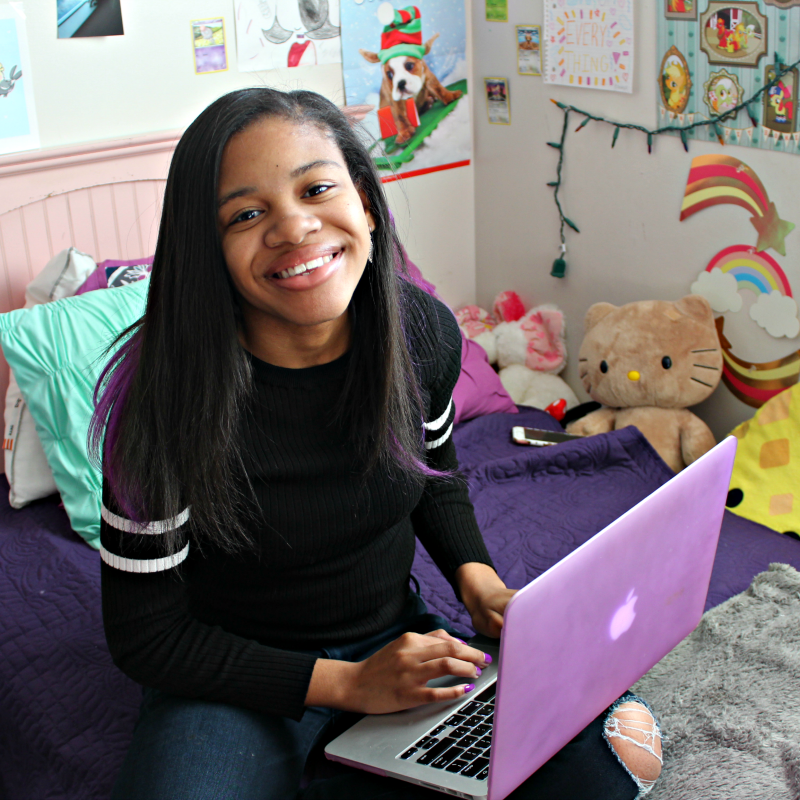 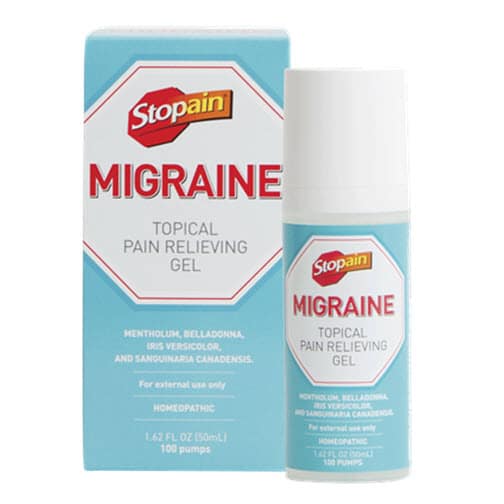